3 moves the Eagles must make during the NFL offseason

The Philadelphia Eagles won the Super Bowl in 2017. They have not been able to find that same magic since then though. 2019 saw them make it to the playoffs, but that wasn’t much of an indicator how their season went.

Philadelphia went 9-7, but still won the NFC East. That’s because the NFC East was the worst division in the NFL. The Dallas Cowboys went 8-8, while the New York Giants were 4-12 and the Washington Redskins were 3-13.

You’d have to imagine the division will improve soon though. And even if they don’t Philadelphia won’t be making deep playoff runs if they don’t make some improvements soon.

With that in mind, here are three moves the Eagles must make during the offseason this year.

This was a serious problem. By the end of the year, Greg Ward was a major part of the offense. You’re forgiven if you had no idea who he was when he first made an appearance on the team.

In fact, you’d be forgiven for still not knowing who he is.

The Eagles don’t need to get one receiver, they need to get a few. Get a veteran or two, and add someone in the draft. Then you’ll actually have a little bit of depth and maybe won’t end up in the same situation as you did in 2019.

Figure Out the Secondary

Speaking of dumpster fires, the secondary wasn’t much better than the receiving corps.

Philadelphia should look for a few cornerbacks. They need a veteran, who can help immediately and be a leader in the group. At the same time, a rookie who can grow and be their future at the position is needed as well.

The good news is that there are quite a few free agents to look at. Maybe someone like Aqib Talib would be a perfect fit.

Meanwhile, the draft is pretty stacked here too. C.J. Henderson out of Florida is a name to watch. 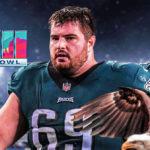 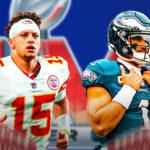 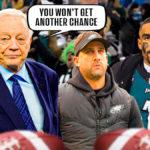 Miles Sanders was great his rookie year. He’s clearly a star in the making. However, it never hurts to have two running backs.

Especially for the Eagles, who haven’t been great at this position in recent years.

If they should’ve learned anything in that time, it’s to value the running back position. Sanders will put up monster numbers in his career, but he’s also just played one season and isn’t exactly a sure thing.

Howard has shown he can perform even with sporadic playing time. Keeping him as a safety net would be huge. Especially considering he’ll probably treat them to a few big games no matter what. 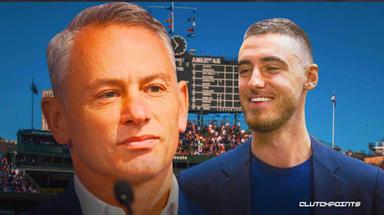 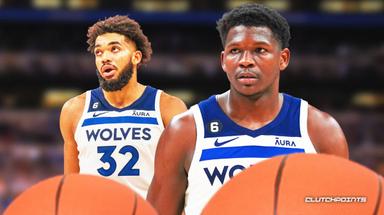 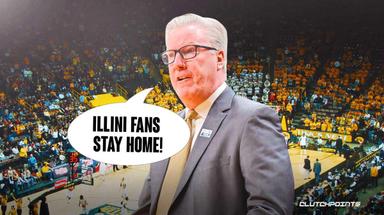