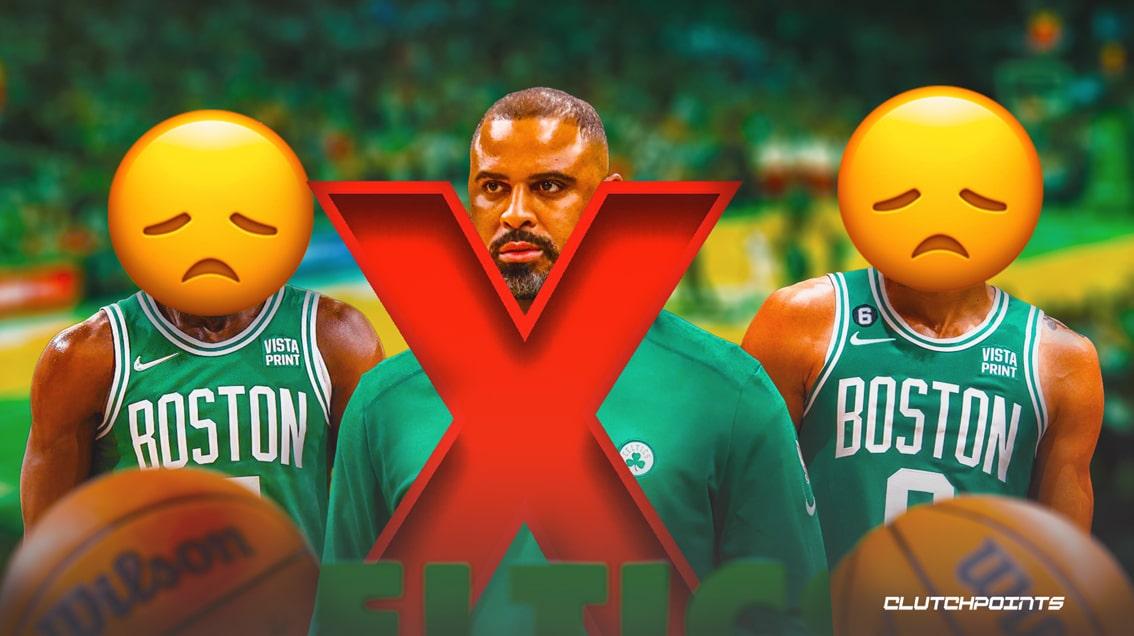 The Boston Celtics 2021-22 season was an undeniable success. You are probably familiar with their story by now; after starting the season off with an 18-21 record, the Celtics went on a crazy run during the second half of the season that saw them make it all the way to the 2022 NBA Finals. Even though they came up short against the Golden State Warriors, that doesn’t take away from all the positives that came from their run.

Heading into the 2022-23 season, the Celtics are favorites to not just make it back to the Finals, but to actually win it this time. They didn’t lose any key pieces of their rotation, and added Malcolm Brogdon and Danilo Gallinari (more on him later) to their rotation. In terms of depth, the C’s are arguably the deepest team in the NBA.

Despite that, their path back to the Finals isn’t going to be easy. The Eastern Conference is loaded, and there are already a couple of big things working against the Celtics in their quest to win a title this season. Let’s take a look at three reasons why the Celtics won’t end up winning the 2023 NBA Finals.

While it’s worth marveling over the Celtics accomplishments from last season, it’s also worth noting that the team exceeded their expectations in a very noteworthy way. As previously mentioned, they were a borderline .500 team for much of the first half of the season, before they got hot at the right time.

There’s no reason to believe that run won’t carry over to this season, but it’s worth noting that Boston had a lot of things go their way last season. Jayson Tatum and Jaylen Brown took steps forward, but it didn’t stop there. Marcus Smart was the Defensive Player of the Year. Al Horford put together one of the best seasons of his career despite turning 35. Robert Williams III emerged as one of the most dynamic two-way players in the league.

Will these things continue this season? Smart has been a wildly inconsistent player throughout his career, Horford is now 36, and Williams has been dealing with injuries pretty consistently early in his career. It took a combination of a lot of things going right for Boston to make it to the Finals last season, and while they are in a good position to capitalize on that again, they may be set to regress back to the mean this season.

2. The Celtics are already dealing with injuries to key players

The season hasn’t even started yet, but the Celtics are already dealing with some injuries to key players, which isn’t an ideal way to start their upcoming campaign. Boston is lucky to have a ton of depth on their roster, but it’s going to be tested right from the get go this season.

The C’s added Danilo Gallinari in free agency this offseason, but Gallinari tore his ACL while playing for the Italian national team this summer, and will likely miss the entire season. Gallinari was brought in to shore up Boston’s frontcourt and provide a much needed scoring spark off the bench, but now the Celtics may have to find a replacement for him this season.

The other more pressing injury is Williams’ left knee injury. Williams had problems with his left knee throughout the Celtics Finals run, and was hoping an offseason of rest would allow it to heal. Instead, he required surgery on it right before training camp, and will miss the first couple months of the season. The C’s are already going to be short handed to start the season, and it will be interesting to see whether they can handle that in the early stages of the season. 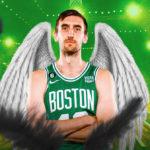 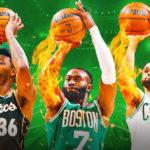 1. The Celtics just lost their head coach Ime Udoka for the entire season

Of course, the biggest potential roadblock for the Celtics on their quest to win a title this season is the fact they lost their head coach right before the season starts. In case you missed it, the Celtics suspended their head coach Ime Udoka for the entire 2022-23 season after he was found to be having an intimate relationship with a female employee of the Celtics.

While the situation itself is obviously more important, from a basketball standpoint, this is a huge blow to the Celtics. Udoka was widely praised for coming in and turning things around for Boston last season. The C’s, who simply wouldn’t buy into former coach Brad Stevens’ gameplan, eventually bought into Udoka’s, and the results were excellent.

And now, right before the start of the season, he’s gone. Joe Mazzulla will be taking over, and while he has familiarity with the team and the players given he’s been an assistant coach for Boston the past three years, he has a tall task in front of him trying to guide the C’s back to the Finals. Making a transition between head coaches is always tough, but given Udoka’s success and how this is happening right before the start of the season, it may ultimately derail Boston’s hopes of winning the 2023 NBA Finals.