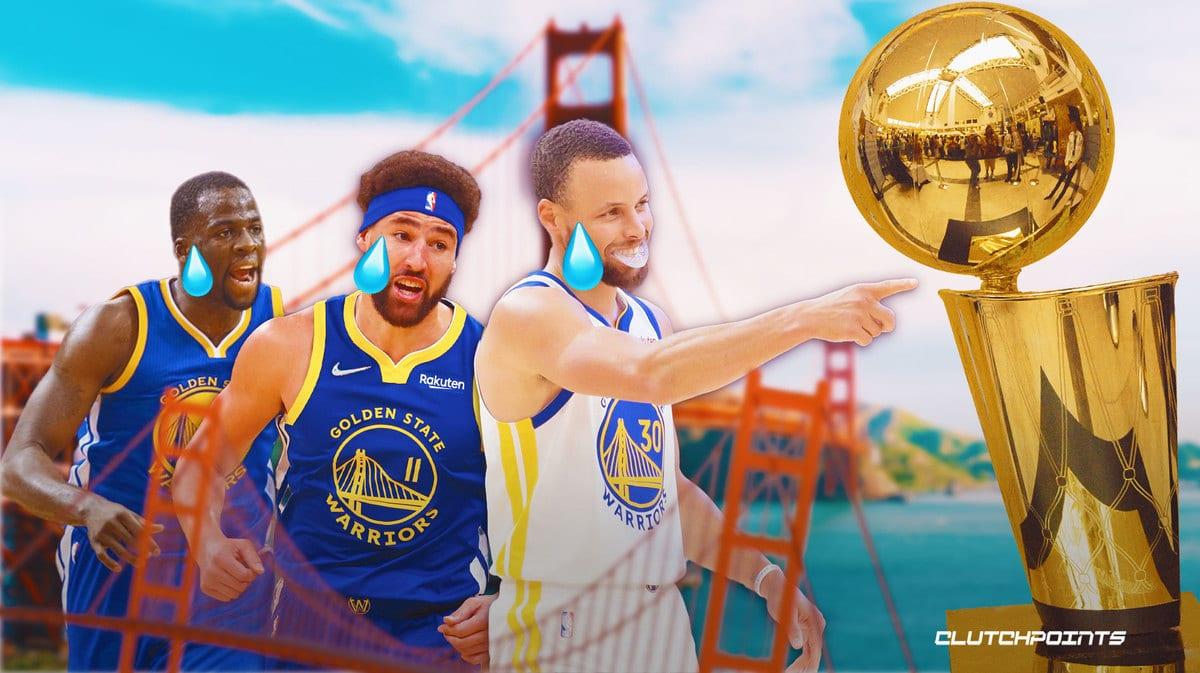 The Golden State Warriors have won four of the last eight NBA titles after their 2022 championship. A fifth Warriors championship in nine seasons would unquestionably make them the most significant NBA dynasty since the 1990s Chicago Bulls. The problem is, the odds are stacked against another Stephen Curry and the Warriors NBA Finals trip. And winning another Larry O’Brien will be even harder. Here are three reasons the Warriors won’t win the 2023 NBA championship.

3. The Western Conference is a gauntlet

Let’s start with the fact that a Warriors NBA Finals trip is somewhat unlikely in 2023. The Western Conference is stacked, and beating the top teams in their own conference will be a difficult task for Steve Kerr, Steph Curry, Draymond Green, Klay Thompson, and the Warriors.

There are at least eight teams that could give the Warriors a run for their money in the 2022-23 NBA season and in the 2023 Western Conference Playoffs.

The Phoenix Suns, with a new owner, a happier Deandre Ayton, a healthier Devin Booker, and a desperate Chris Paul will be last year’s champs’ biggest competition this year in the West. However, the Suns aren’t the only team who will challenge the Warriors’ championship hopes.

Ja Morant and the Memphis Grizzlies are a year older and a year wiser after losing to Golden State in the semifinals last season. If any team resembles the up-and-coming, pre-dynasty Warriors, it is the 2022-23 Grizzlies. This year could be the year they make the leap.

Ja Morant has been unstoppable in the Warriors series.

Hope that knee is okay. pic.twitter.com/LfdsMAlICL

The Warriors also have to contend with four teams that each have two players who can single-handedly win a playoff series by themselves.

There is defending back-to-back MVP Nikola Jokić and Jamal Murray on the Denver Nuggets, LeBron James and Anthony Davis on the Los Angeles Lakers, and Kawhi Leonard and Paul George on the Los Angeles Clippers. Plus, Luka Dončić and [insert almost any other Dallas Maverick player here] also fit that bill.

Finally, the new-look Minnesota Timberwolves with Rudy Gobert, Karl-Anthony Towns, and Anthony Edwards could be a total bust. But there’s also a chance this strange new Twin Towers approach somehow works, and the Timberwolves pop into the 2023 NBA Finals picture as well.

2. The Warriors’ Eastern Conference 2023 NBA Finals opponent would be tougher than last year

If a Warriors NBA Finals trip is in the cards for 2023, the team likely won’t face a young and inexperienced team like they did last season with the Boston Celtics.

The top of the Eastern Conference is fearsome and loaded with superstars in 2022. Whichever team comes out will be battle-tested and likely just as talented as Golden State, if that is the 2023 NBA Finals Western representative.

If Kevin Durant, Kyrie Irving, and the Brooklyn Nets, or Joel Embid, James Harden, and the Philadelphia 76ers don’t implode this season and reach the 2023 NBA Finals, it almost certainly means these superstars are playing at superstar levels.

If Giannis Antetokounmpo and the Milwaukee Bucks, Jimmy Butler and the Miami Heat, or Donovan Mitchell and the Cleveland Cavaliers get there it likely means these stars are playing at a near-MVP level, and their supporting casts have also stepped up and stayed healthy.

And if the Boston Celtics are the Warriors’ NBA Finals opponents, it means they’ve overcome the Ime Udoka scandal adversity and are a much more mature team than last season’s runners-up.

No matter which of these six options make it, the Warriors will have a war on their hands if they make the Finals. 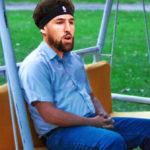 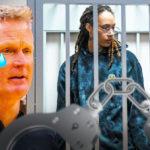 Repeating as NBA champs is a young man’s game. Plenty of Warriors will have to play a role if another Warriors championship is in the cards, but, in the end, the team’s chances rest on 34-year-old Stephen Curry’s shoulders.

There have been several repeat champions in the last two decades, but all have been led by a superstar under the age of 31.

The last Warriors repeat happened when Curry and Durant were 29. The Heat repeated when LeBron was 28, the Lakers (2010) when Kobe Bryant was 31, and the Lakers (2002) when Shaquille O’Neal was 29.

You have to go back to Michael Jordan’s final championship in 1998 when The GOAT was 34 to find the last time a player Curry’s age led his team to a consecutive championship.

And, if you count the 1987-88 Lakers as Magic Johnson’s team and not Kareem Abdul-Jabbar’s, no player over 32 (Hakeem Olajuwon in 1995), has ever been the No. 1 guy on a back-to-back championship-winning team.

Another Warriors championship would put Steph Curry in this rarified air with His Airness, but that’s another reason this isn’t likely to happen.