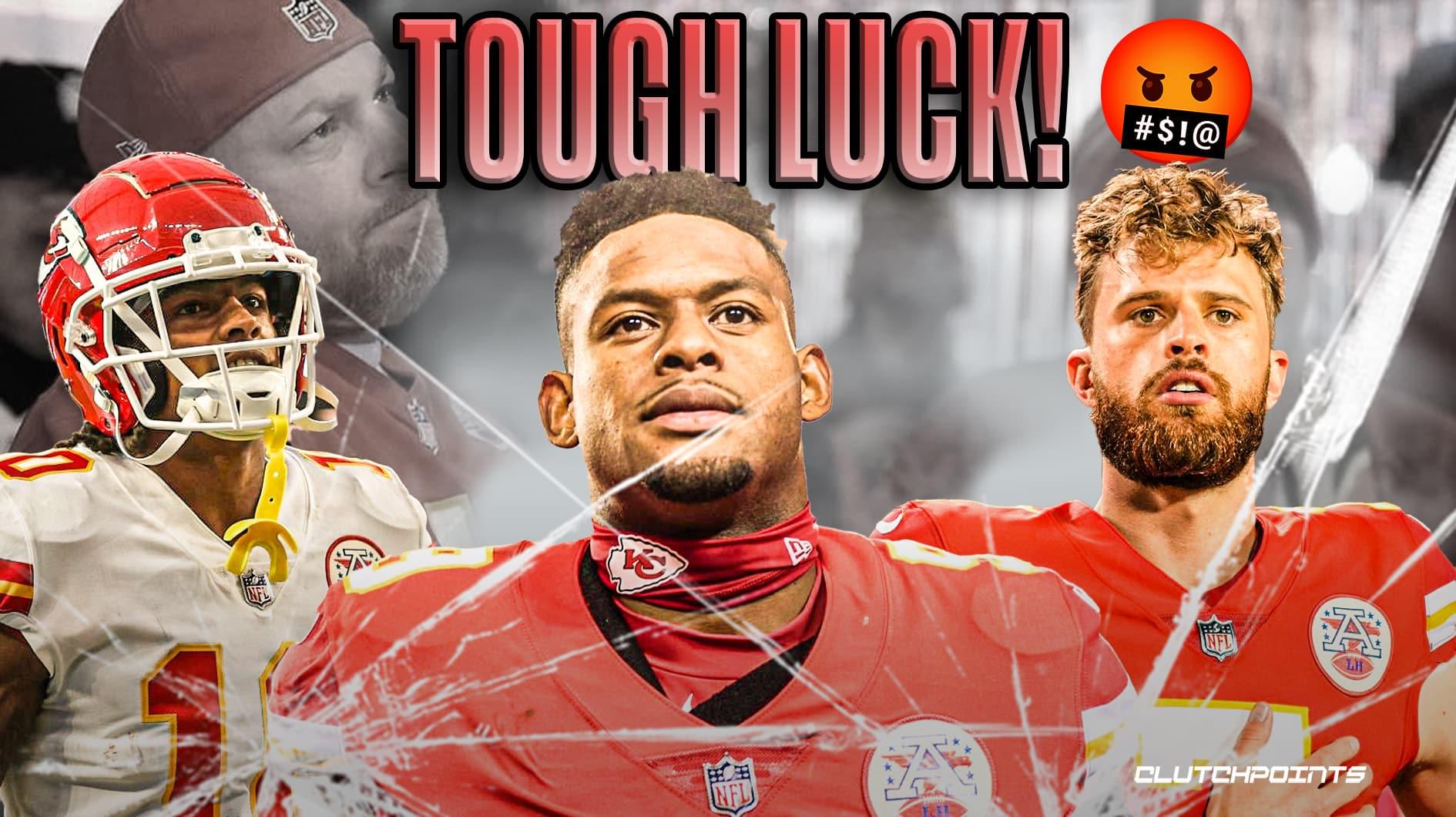 The Kansas City Chiefs saw their five-game winning streak snapped after they lost to the Cincinnati Bengals, 27-24, on the road in Week 13 of the 2022 NFL season. This was also Kansas City’s third straight loss to the Bengals dating back to last season. The Chiefs are now 9-3, and they still sit in first place in the AFC West. Here we’ll discuss the four Chiefs most to blame for their tough Week 13 loss vs. the Bengals.

The Chiefs had the No. 1 seed in the AFC heading into Sunday’s game against the Bengals. This wasn’t just any conference game, though. It pretty much served as a rematch of the AFC Championship Game in January earlier this year. Not surprisingly, this matchup generated a lot of anticipation all week as one of the most exciting games of the year.

Thankfully, the game lived up to what we all expected. It was a back-and-forth game that eventually saw the Bengals prevailing for their eighth win of the season.

The Chiefs defense was just unable to contain the Bengals offense here. Kansas City failed to force any turnover while enabling the Bengals to amass 431 yards. The Chiefs were also unable to get star TE Travis Kelce engaged in the offense. The perennial Pro Bowler was even held without a catch in the first half and finished with 56 yards on four catches.

Kansas City will play the second of three road games at Denver, and they will follow that with another road game against the Texans in Week 15.

For now, let us look at the four Chiefs most to blame for their Week 13 loss vs. the Bengals.

Kansas City receiver Marquez Valdes-Scantling had the longest reception of the day, but he also left out a couple of others on the ground. Valdes-Scantling led the team in receiving yards but was the least efficient. He grabbed two of six receptions for 71 yards in this loss.

Drops were a concern for Valdes-Scantling once again, so he certainly should have had a much better day. Having said that, this was arguably his most productive day since he exploded for 111 yards in Week 7. However, the Chiefs would definitely want him to have fewer drops in succeeding games, especially as they close in on another playoff berth.

This one is straightforward. Cincinnati’s strategy for dealing with the Kansas City offense is pretty much just having their defensive line decimate the Chiefs in the trenches. When the Bengals drop eight into pass coverage, their three-man front simply cannot be allowed to immediate and high pressure on Patrick Mahomes.

The Chiefs could double-team all three people to allow Mahomes time to target the open man. I mean, it’s not that complicated on paper, right? However, we failed to see that happen on Sunday, especially in the most crucial moments. More than one drive, including the game’s last offensive play, was derailed because offensive linemen like Orlando Brown Jr. or Andrew Wylie just kept getting beat. 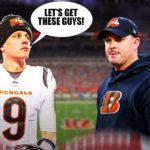 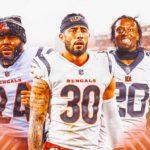 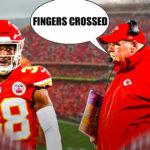 The Chiefs didn’t appear to be fully prepared to perform in the biggest game left on their schedule. Defensive tackling was atrocious (more on that later), and the offense lacked solutions against the same defense that tormented them last season. There were also a few coaching calls that we can question. To illustrate, the Chiefs got a stop at the conclusion of the first half, but head coach Andy Reid chose to keep it on the ground and let the clock run out.

Many of us were left wondering what might have occurred if Mahomes had been given a few opportunities to go into field goal range. Recall as well that Mahomes was sacked following a lengthy drive that took five minutes off the clock in the fourth quarter. Reid chose to tie the game with a 55-yard field goal. Butker, unfortunately, missed — and we were once again left wondering if they should have just played through Mahomes. It was a mistake to try for a field goal and then give possession back to the Bengals during the final three minutes.

Tackling troubles played a major role in the loss. In particular, Chiefs safety Justin Reid struggled to knock down the Bengals’ skill players when he had a chance. He was also late or out of position when the corners needed help over the top. We saw this on the last drive when the defense needed a stop. Reid was likewise unable to return home while blitzing. Reid was chirping at the Bengals before the weekend, but he could not back it up on the field.

Safety Juan Thornhill, cornerback L’Jarius Sneed, and linebacker Nick Bolton also struggled in coverage. All three failed to wrap around ball carriers or grasp ankles, allowing extra yardage. That’s bad because Chiefs fans look to these players for huge defensive plays. When Cincinnati was driving, especially late in the game, the Chiefs needed an interception, forced fumble, or blitz sack. These players just could not make it happen. Instead, they seemed to be passive victims of an unstoppable opponent. That trickled down to the rest of the defense. Kansas City needs these three defensive players to make major plays if they want to finish the season as a top seed and return to the Super Bowl.