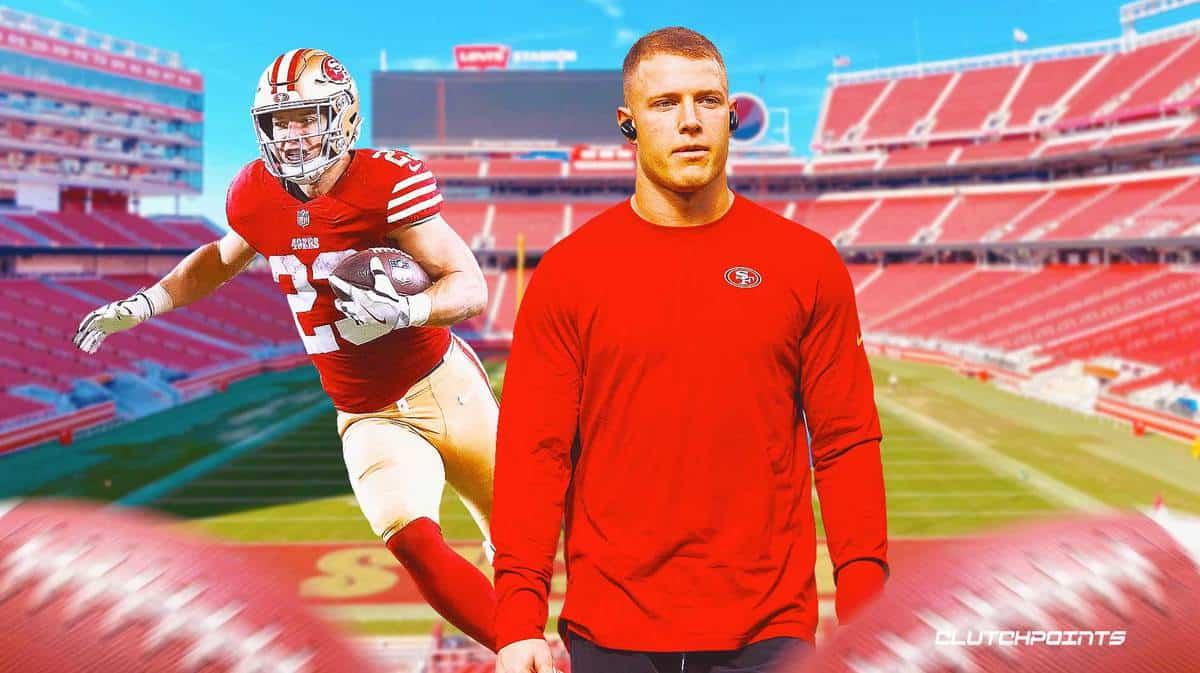 The San Francisco 49ers face a major confrontation in Week 13 when they host the high-powered Miami Dolphins, and it appears that running back Christian McCaffrey will be available.

McCaffrey had been contending with a knee issues, but he was a participant in Thursday’s practice session despite rainy conditions. This was the 49ers first practice in the rain since the first full padded practice during training camp.

McCaffrey is one of the most versatile running backs in the NFL, and if he is available for Sunday’s game, he will be a major contributor as a runner and receiver. McCaffrey has rushed for 241 yards and 2 touchdowns since coming to the 49ers from the Carolina Panthers prior to the trade deadline, and he has also caught 25-202-1.

The presence of a healthy McCaffrey would cause major problems for the Dolphins defense.

While McCaffrey took part in practice, fellow offensive threat Deebo Samuel was not involved in practice due to a quadriceps issue. It may be too early to draw conclusions on either player, as Samuel had limited participation in Wednesday’s practice session while McCaffrey sat it out. 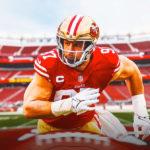 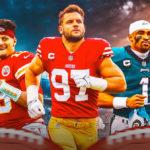 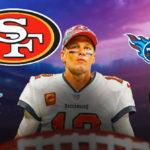 After starting the season with a 3-4 record, the 49ers have won 4 games in a row and have a 1-game lead over the Seattle Seahawks in the NFC West division. After facing the Dolphins, the 49ers have upcoming games against 3 NFC opponents in the Tampa Bay Bucs, Seahawks and Washington Commanders.

The Niners strongest asset is their defense, but they can be formidable on the offensive side when Christian McCaffrey, Samuel and quarterback Jimmy Garoppolo are healthy.