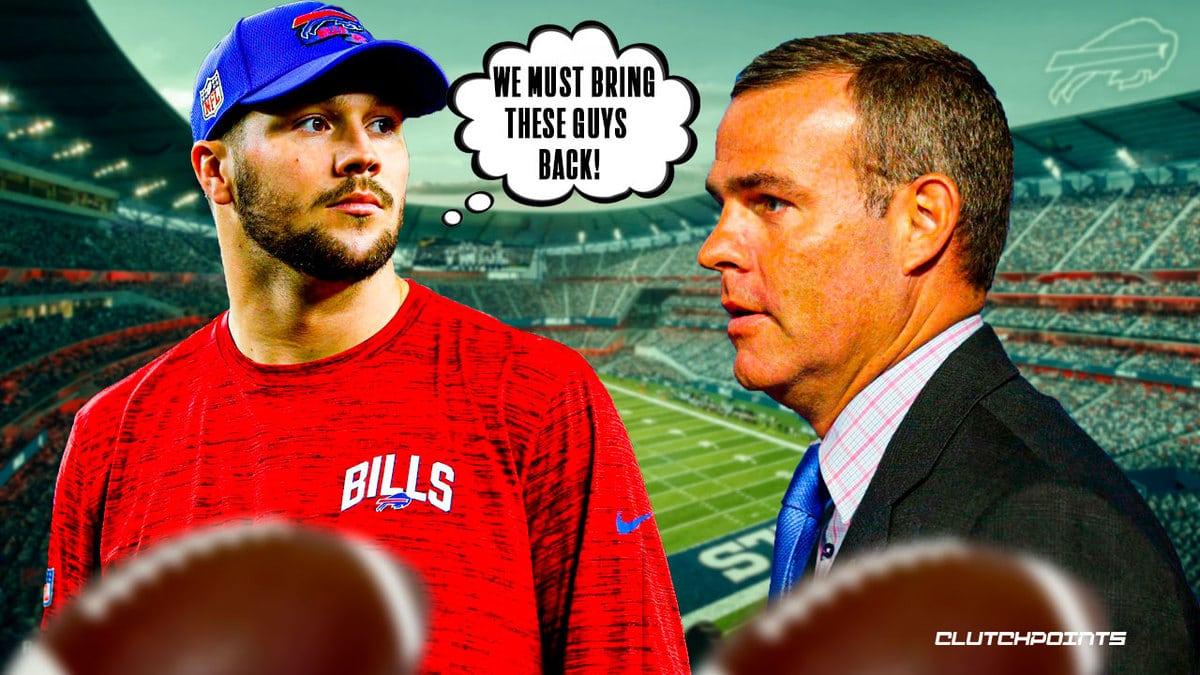 After being considered a Super Bowl frontrunner throughout 2022, the Buffalo Bills’ season came to an end on Sunday. In the AFC Divisional round, the Bills ended up losing 27-10 at home to the Cincinnati Bengals.

Following the team’s surprising early exit, Buffalo will now have a lot to do in the offseason. In addition to the No. 27 pick in the 2023 NFL Draft, the Bills have a whopping 21 unrestricted free agents. With his squad projected to be over the salary cap, general manager Brandon Beane will have some tough decisions to make. Buffalo will need to decide which players are worth bringing back, with an extra discerning eye on who can be afforded.

Here are five players the Buffalo Bills must re-sign in the 2023 NFL offseason.

During training camp in August, Shaq Lawson was on the roster bubble after signing a one-year deal with the Bills. This was his second stint with the team that drafted him back in 2016. After beginning the season as a reserve, which included being a healthy inactive in the season opener, Lawson took over in Week 12 as the team’s starting defensive end.

Across 15 games and six as a starter, the defensive end accumulated 30 tackles with 19 solo stops, six tackles for loss and nine quarterback hits. He also forced a fumble and had a pass deflection. Most notably, he had 3.5 sacks, the fourth-best mark on the team.

Lawson’s strong second half of the season should play a role in the organization’s decision in free agency. Since he played a big role in the playoffs, it is possible he re-signs with the Bills and finds a permanent home in the NFL.

While most of the attention on Buffalo’s offense goes to the duo of Josh Allen and Stefon Diggs, Devin Singletary also played an important role this season. With his help, the Bills had 6,361 total yards on offense, good for No. 2 in the NFL.

The running back led the team with 177 carries and 819 yards, scoring five touchdowns. He also had 38 receptions for 280 yards and a score. Combining both his ground and air game, Singletary topped 1,000 scrimmage yards for the second straight season and set a new personal best with 1,099 total yards.

With 2022 first-round pick James Cook still developing, re-signing Singletary should certainly be in the front office’s mind. The veteran is a solid weapon on the ground and provides run-pass options for Allen when Diggs is well-defended.

Another important unit that helped Buffalo’s offense was the offensive line. Opponents had just 33 sacks when facing the Bills in the regular season, placing them top-10 in fewest sacks allowed.

Several of their rotational offensive linemen will hit free agency in the summer, including David Quessenberry, Bobby Hart, Ike Boettger and Greg Van Roten. Most importantly, guard Rodger Saffold is also another player who should test the market.

The veteran was a Pro Bowler in 2021 and a Second Team All-Pro in 2017. Losing him could be very hurtful, forcing the team to go after another established offensive lineman in free agency. Because of all of his experience, Saffold should be one of the priorities for the Bills on offense this offseason.

On defense, the Bills will have plenty of players hitting free agency, including multiple starters. One of them is two-time Pro Bowler Tremaine Edmunds. The team’s first-round pick back in 2018 played in 15  games this season (regular season and playoffs), starting all of them at linebacker.

Edmunds finished the regular season with a team-high 102 tackles with 66 being solo and six tackles for loss. He also registered an interception and a sack in 2022. 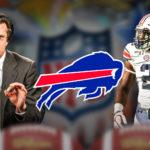 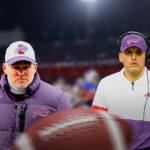 At the age of 24, Edmunds is still very young and could develop into one of the best linebackers in the league under the mentorship of Matt Milano and Von Miller.

Perhaps the biggest and most impactful free agent for Buffalo in 2023 is Jordan Poyer. The safety is coming off his first Pro Bowl selection, following his strong First-team All-Pro campaign in 2021.

In 2022, he recorded 63 tackles with 44 of them being solo, including four tackles for loss. The Oregon State product also had eight pass breakups and one forced fumble. Most notably, Poyer had four interceptions, leading the team in that category.

Poyer is arguably the top safety on the free-agent market this offseason. A bidding war for his services could very well breakout, driving up Buffalo’s price to retain one of its most impactful and indispensable defenders—a tough pill to swallow for Beane and company after failing to sign Poyer to an extension.

The Bills will need to most likely offer him a big and lucrative contract despite their salary situation. Because of that, they will probably have to waive some players and/or restructure some deals so they can clear some cap space to retain Poyer.