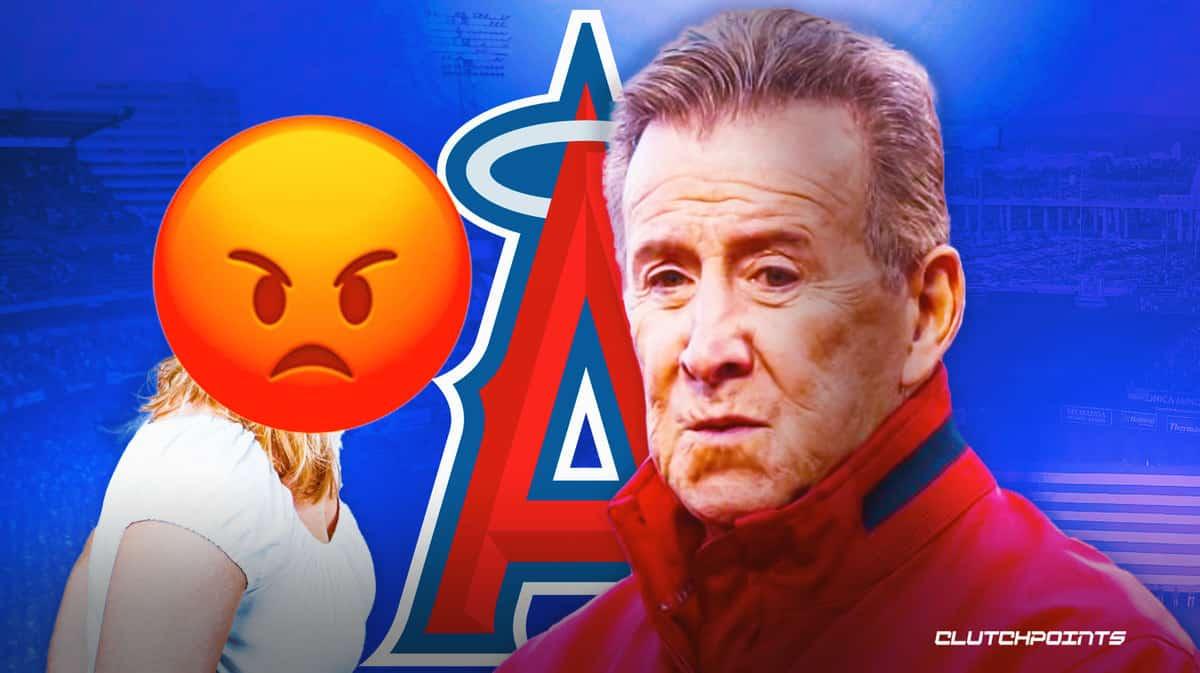 The parents of a six-year old child who was hit by a wild pitch to the head has filed a lawsuit against the Los Angeles Angels. Beatrice Galaz, whose son was hit by a warmup pitch by Kenyan Middleton in 2019, alleges that incident was due to the team’s negligence.

Beatrice Galaz’ husband was walking with his son Bryson inside the Angels home stadium. During warmups, though, Bryson was hit in the head by Kenyan Middleton on accident.

The younger Galaz was rushed to the hospital and was monitored for 2 1/2 days. Eventually, Bryson was cleared medically. However, the family’s lawyer, Kyle Scott, said that the family had concerns about the child’s long-term development, hence the lawsuit against the Angels.

A spokesperson for the Angels declined to comment on the matter, saying: (via FOX LA)

“No parties have reached out to us regarding this lawsuit,” said Angels spokesperson Marie Garvey. “We have only been made aware of this by the media, so we are unable to comment at this time.”

The Angels have been making major strides in 2022. Improvements to their hitting core saw the team roar to a 22-13 record early in the season. Shohei Ohtani’s two-way prowess has been backed up by a better hitting and pitching core. Now, they’re looking to make it back to the playoffs for the first time in nearly a decade.

Can the Angels continue their winning ways as the year goes on? Only time will tell. Meanwhile, we will keep you posted on any updates on the Angels and this lawsuit.