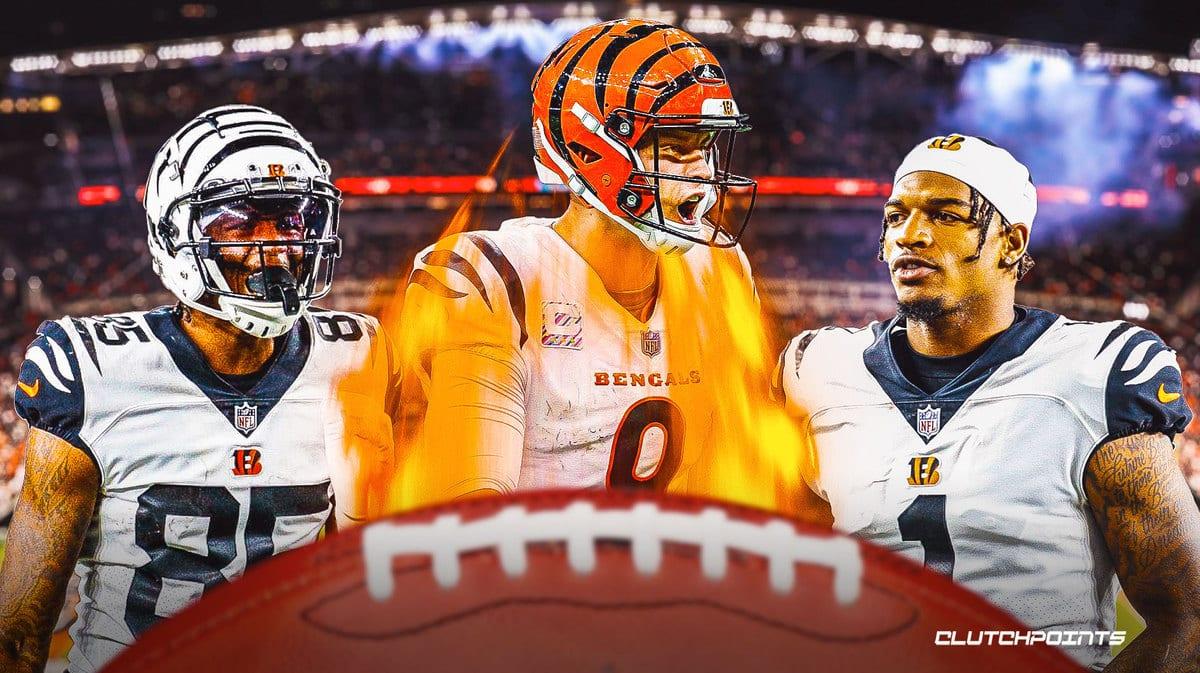 The Cincinnati Bengals are getting into a rhythm again, thanks in large part to the play under center of quarterback Joe Burrow. The former LSU Tigers star signal-caller went off anew on Sunday in the Bengals’ 35-17 win over the Atlanta Falcons at home, passing for 481 yards and three touchdowns with zero interceptions on 34-of-42 completions. He also added 20 rushing yards and a touchdown on three carries.

According to StatMuse, Joe Burrow is the only quarterback in the history of the NFL to have racked up at least two games of at least 500 total yards and four total touchdowns.

Apart from the fantasy football owners of Burrow, managers who also have Tyler Boyd and Ja’Marr Chase are among the biggest winners of Joe Burrow’s explosive performance in the Atlanta game. Boyd went nuclear with 155 receiving yards and a touchdown on eight receptions on nine targets, while Chase was not far behind him with 130 receiving yards and even led the Bengals with two touchdown grabs to go with eight catches on 11 targets.

After a wobbly start to the season in which they went 0-2 after back-to-back losses to the Pittsburgh Steelers and the Dallas Cowboys, the Bengals have since gone 4-1 and are looking great heading into Week 8’s road date with the struggling Cleveland Browns. 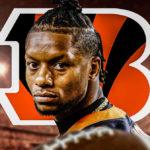 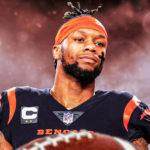 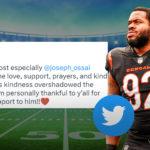 With the form they are on right now, Joe Burrow and the Bengals are becoming a bigger threat each week not just in the AFC North division but in the entire NFL as well.

Last season, Burrow had a game against the Baltimore Ravens in which he racked up 525 passing yards and four touchdowns.