Max Fried gets real about duel with Jacob deGrom after pitching Braves to win vs. Mets 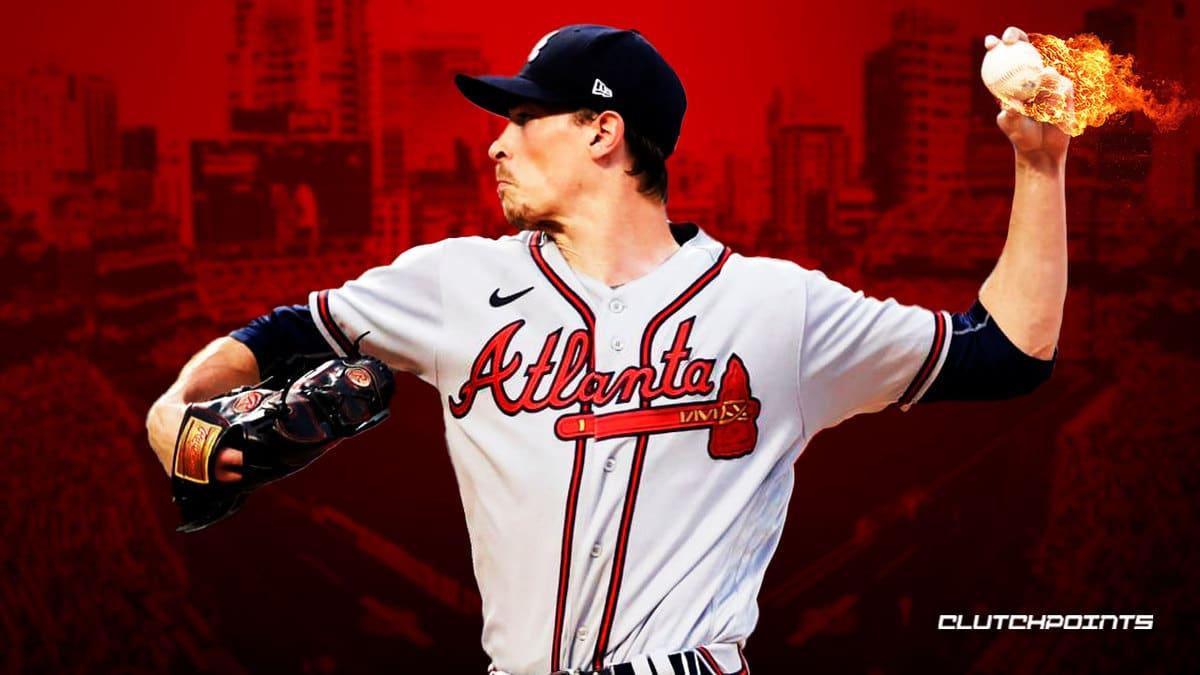 It was mission accomplished for the Atlanta Braves in the recently concluded four-game home series against National League East division rivals New York Mets. The Braves won three of those games, and in the process, narrowed the gap between the division-leading Mets and themselves, thanks also to the pitching prowess of Max Fried in that series finale 3-2 win in which he had to outduel Mets ace Jacob deGrom.

Max Fried knew that he had to be fully locked in for that showdown against deGrom, as this matchup features two of the best in baseball today. That’s not to mention the stakes on the line, with the race to the top of the division getting hotter by the day.

"When you're going up against a guy like Jacob deGrom, you kind of just bring everything you got."

Another Max Fried big-game performance in the books. 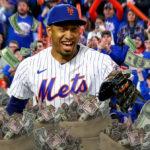 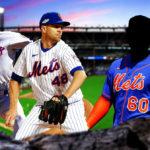 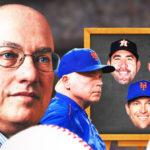 Max Fried left the game after seven brilliant innings on the mound. He allowed just two earned runs on four hits while also recording six punchouts and not issuing a single free pass. It was the kind of performance the Braves have grown accustomed to seeing from the 28-year-old righty, who entered the game with a 10-4 record, 2.60 ERA, and 1.08 WHIP. It was also a great way for Max Fried to atone for his less-than-memorable start against the same team back on Aug. 6 when he gave up four runs (2 earned) on six hits in six innings of a 6-2 loss to the Mets on the road.

The Braves, who are now just 3.5 games behind the Mets improve to 73-47 after the victory and will next be in another marquee series that could serve as a preview of the 2022 World Series preview, with Atlanta hosting the Houston Astros for a three-game set that begins Friday night.