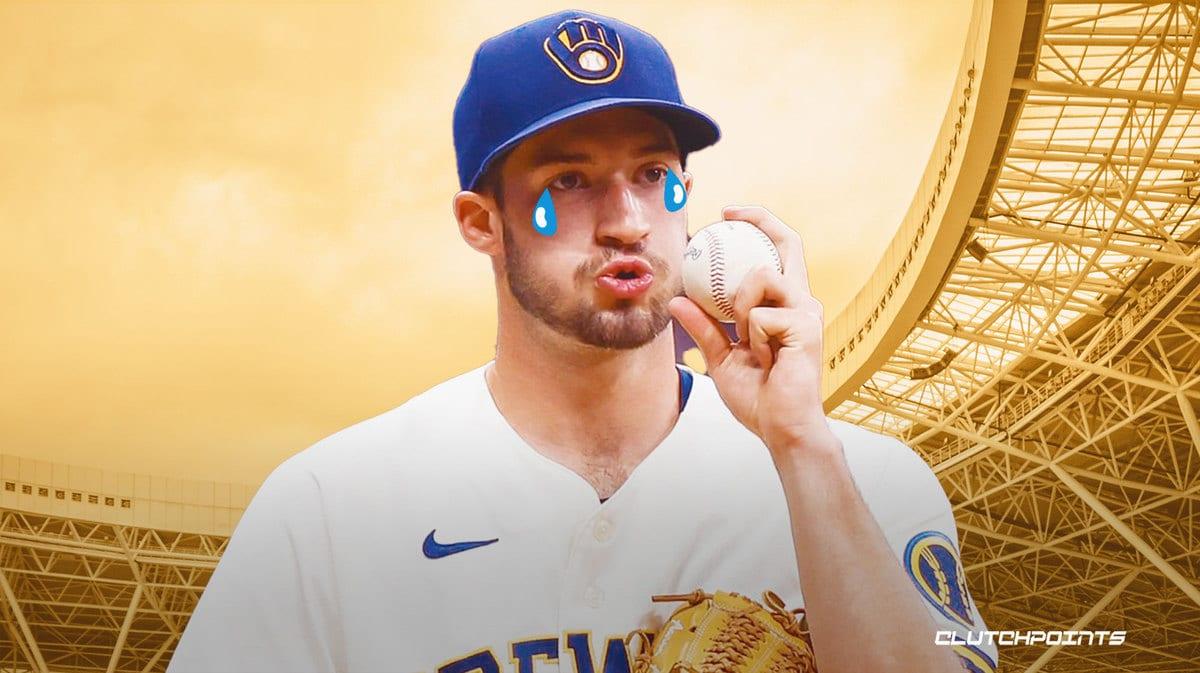 The Milwaukee Brewers will have to play their next few games with Aaron Ashby on the sidelines. The young pitcher has been placed on the injured list due to a shoulder injury.

According to a team announcement, Ashby heads to the 15-day injured list (retroactive to August 20) because of a left shoulder inflammation. He has been struggling as of late, and it’s possible the injury contributed to his uncharacteristic performances. The 24-year-old actually surrendered six runs over five innings during his start against the Chicago Cubs last Friday, a game which eventually ended in an 8-7 Milwaukee loss.

In a related move, the Brewers are recalling right-handed pitcher Jason Alexander from Triple-A Nashville. Alexander is widely expected to replace Ashby in the rotation during his absence.

While Aaron Ashby may be struggling, his injury came at an inopportune time for the Brewers. They are in the middle of a playoff push, and any kind of setback won’t help them.

The Brewers are fighting for a playoff spot, with the Atlanta Braves, San Diego Padres and Philadelphia Phillies owning the NL Wild Card spots they can chase as of Monday. They could also eye for the top spot in the NL Central, with the St. Louis Cardinals’ division lead still manageable. However, for them to make a run for the postseason, they have little room to make mistakes and they cannot afford any losing streak.

Hopefully by the time Ashby gets back to playing, they won’t be far from playoff contention.