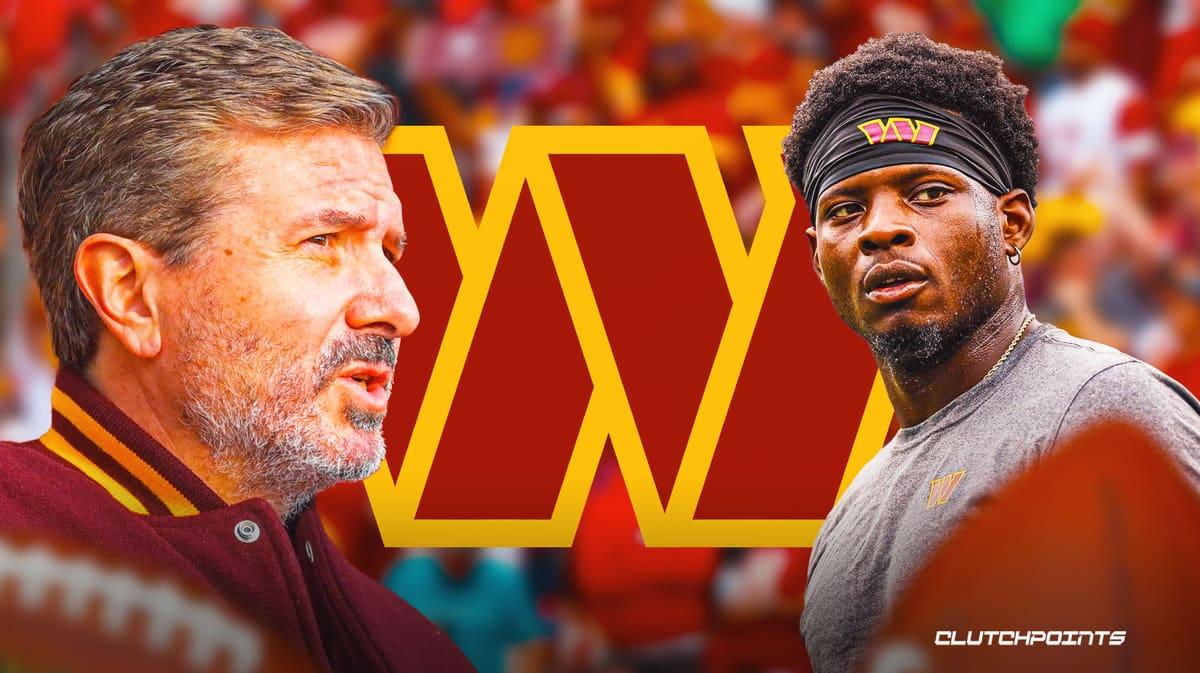 As if the Washington Commanders weren’t in hot enough water already, their decision to shockingly invoke running back Brian Robinson’s recent shooting in an attempt to defend itself against D.C.’s Attorney General has only made this entire mess even more appalling.

This recent move by the Commanders was not met well by Robinson’s camp, who have now come out with their own statement condemning the organization’s decision to drag the 23-year-old’s name into a completely unrelated issue:

“Up until an hour ago, the Commanders handled the Brian Robinson situation with so much care, sincerity and class. And I was so grateful for all of it. Although I know that there are some great humans in that building, whoever is hiding behind this statement is not one of them,” agent Ryan Williams said in his tweet.

For those that require context, Robinson was shot nearly three months ago in Washington. The Commanders RB has since recovered from his near-death experience, and apparently, the team thought it would be a good idea to use his case as a shield against Attorney General Karl Racine.

The Commanders came out with this statement after it was announced on Wednesday that the AG was set to make a “major announcement” pertaining to the team on Thursday:

“Less than three months ago, a 23-year-old player on our team was shot multiple times, in broad daylight,” the Commanders said. “Despite the out-of-control violent crime in D.C., today the Washington Commanders learned for the first time on Twitter that the D.C. Attorney General will be holding a press conference to ‘make a major announcement’ related to the organization tomorrow.”

It remains unclear exactly what Racine intends to announce on Thursday, but what cannot be denied is that the Commanders are acting in a very defensive manner here. It’s likely that the organization knows that the aforementioned announcement isn’t going to favor them, which is why they’ve decided to take a shot at the Attorney General in what can be seen as a bit of a preemptive strike.

Whatever the case may be, the fact that they decided to bring in Brian Robinson into this dispute is odd, to say the least, and it’s likely that the Commanders are going to get even more backlash with this recent move.