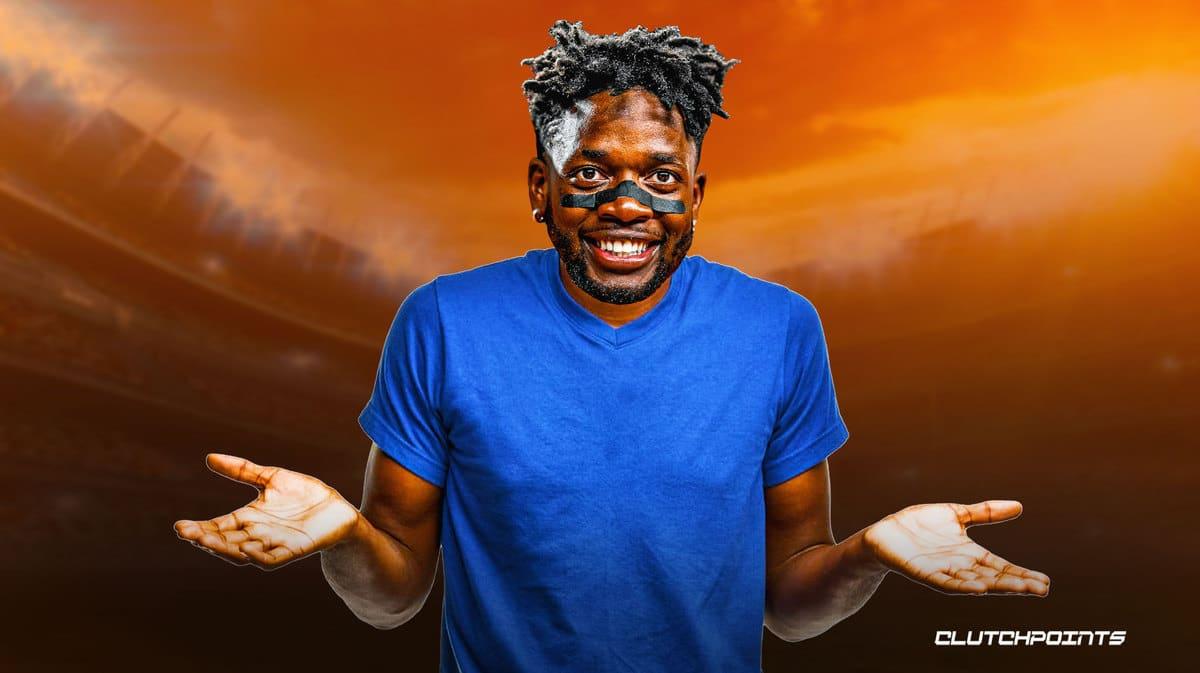 Veteran NFL running back Melvin Gordon is currently unemployed following his release from the Denver Broncos. The Broncos decided to waive after Week 11’s 22-16 overtime loss to the Las Vegas Raiders at home in which Gordon committed yet another lost fumble.

Melvin Gordon appears to be at peace about the way his tenure with the Broncos ended. He even posted an Instagram story showing a Photoshopped version of himself driving OJ Simpson’s Ford Bronco during that notorious car chase in 1994.

“Hahaha…boy y’all fans was hell lmfaooo. Thannk y’all too broncos country. Let’s atleast laugh on the way out,” read the caption on the photo shared by Melvin Gordon.

In what turned out to be his final game in Broncos threads, Melvin Gordon rushed for 31 yards on eight carries and racked up 39 receiving yards on five catches and five targets. However, all of those numbers apparently were outweighed by his fumble, which was his fifth of the season. Ball security was a major issue for Gordon during his time with Denver, having fumbled the ball a total of 12 times in 41 games.  Overall in his NFL career that started in 2015 with the San Diego Padres, Gordon has accumulated a total of 26 fumbles.

With Gordon no longer around Denver, the Broncos’ rushing duties should now be mostly carried by Latavius Murray, who was already eating up on Gordon’s snap counts before the latter’s release from the team.

Out of Gordon’s 12 fumbles with the Broncos, nine were secured by opponents.

It will be interesting to see which team will sign the 29-year-old Gordon.