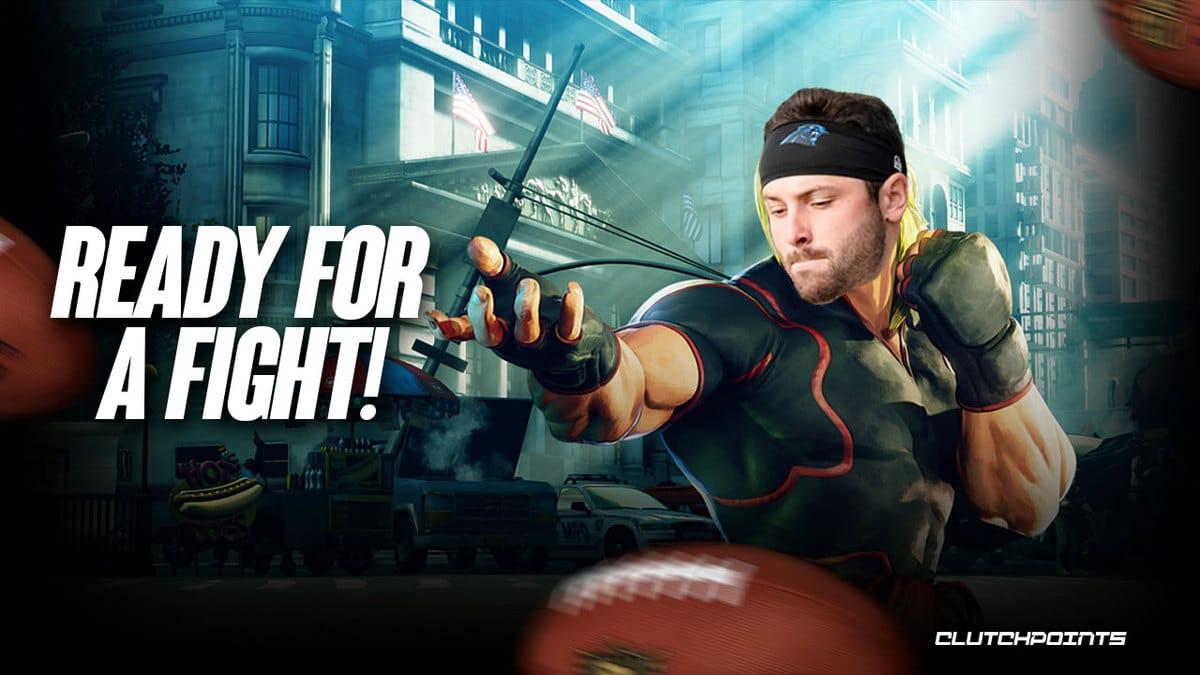 The Carolina Panthers host the Arizona Cardinals at Bank of America Stadium in Week 4. This is a matchup featuring two teams looking to get back to .500. Here are our Panthers Week 4 predictions as they take on the Cardinals.

The Cardinals were defeated by the Los Angeles Rams 20-12 in Week 3 and averaged only 3.3 yards per run. QB Kyler Murray was under constant pressure in that game, and they’re looking to return to the winning track as they travel to Charlotte, North Carolina.

Meanwhile, the Panthers won their first game of the season in Week 3, 22-14, over the New Orleans Saints . Star running back Christian McCaffrey led the offense with 115 total yards on 27 touches. The defense, though, stole the show with interceptions from Derrick Brown and Jaycee Horn.

With that in mind, here are our four bold predictions for the Panthers in their Week 4 game against the Cardinals.

It was never a question of whether Panthers cornerback Jaycee Horn would be effective. It was only a matter of time. His time could be now.

Horn has only been targeted 11 times in 119 coverage snaps, surrendering five receptions for 35 yards.

He’s also coming off his best performance of 2022. Horn had a huge night against the Saints in Week 3. In addition to his second career interception (both against Jameis Winston), he saw only three balls sent his way in 42 coverage snaps, with those looks combining for zero catches. He even tipped a pass at the line of scrimmage that resulted in an interception.

Horn had an overall grade of 92.6 from PFF, ranking third among qualifying defenders in Week 3 after being targeted three times and allowing no receptions. He will give Murray some anxious moments in their matchup in Week 4. Look for Horn to get another INT on Murray, who has given up just one pick so far this season.

3. D.J. Moore and Robbie Anderson combine for under 90 yards catching

D.J. Moore snagged one of his six targets for two yards in Carolina’s Week 3 victory over the Saints. Moore also rushed for 13 yards on two tries.

He led the team with six targets, but all he could manage was a two-yard reception. This was partly due to Baker Mayfield’s poor play, which has been a consistent theme for the first three weeks of the season.

Meanwhile, Robbie Anderson grabbed one of four targets for 14 yards in Week 3. He has now been a non-factor in the Carolina offense in back-to-back weeks after a strong start to the season. The speedster’s boom-or-bust tendency, along with Baker Mayfield’s terrible overall play, makes it nearly hard to trust him in any situation.

The chemistry between Mayfield and the receiving corps just has not resulted in on-field production. We’ll see more of the same in Week 4, with Moore and Anderson combining for under 90 yards against Arizona.

In the Panthers’ win against the Saints in Week 3, Baker Mayfield completed 12-of-25 passes for 170 yards and a score.

The Panthers struggled to establish a passing game, as 67 of Mayfield’s 170 passing yards came on a single play. Furthermore, they led for the entirety of the game, thus Carolina relied heavily on the ground game. The truth is that Mayfield has been an inconsistent source of output in his new offense after three weeks.

Sure, he is still a player who can make all kinds of throws, but waltzing around with a 51.9 completion rate in 2022 just is not inspiring at all.

In this game, Mayfield likely won’t get pressured much or even sacked. However, his chemistry (or lack thereof) with his receivers will once again rear its ugly head. He has thrown under 200 yards in his last two games. There’s no reason to think it won’t happen again here.

Star Panthers RB Christian McCaffrey sprinted for 108 yards in Week 3 to record his 12th 100-yard running game with the Panthers. He is presently tied for seventh in the NFL in rushing yards with 243 and fourth in rushing first downs with 13.

The top running back’s touches on the ground are also in line with his career norms (13.3 per game), but his rushing average is a career-high 5.4. The Panthers should continue to rely on him until the rest of the offense figures things out.

Carolina is now averaging 5.2 yards per play (20th in the NFL). However, with consistency difficulties surfacing, the Panthers need to utilize their all-pro rushing talent. McCaffrey has a wonderful chance to help the offense establish its flow and make some explosive plays. Still, such plays will have to be sought out more than they have been thus far.

McCaffrey missed this week’s Wednesday practice session. At first look, it did not seem too alarming. But instead of the usual “rest” designation, CMC now has an actual injury designation (thigh). In addition, head coach Matt Rhule is unsure of the severity of the injury and whether or not he will be able to play on Sunday against the Cardinals.

Still, we expect CMC to play. That’s because the Panthers cannot really afford to sink 1-3 in the NFC South. When he does play, he should still put up good numbers (100+ yards and a TD). Again, that’s because CMC is the Panthers’ lone reliable offensive weapon right now.