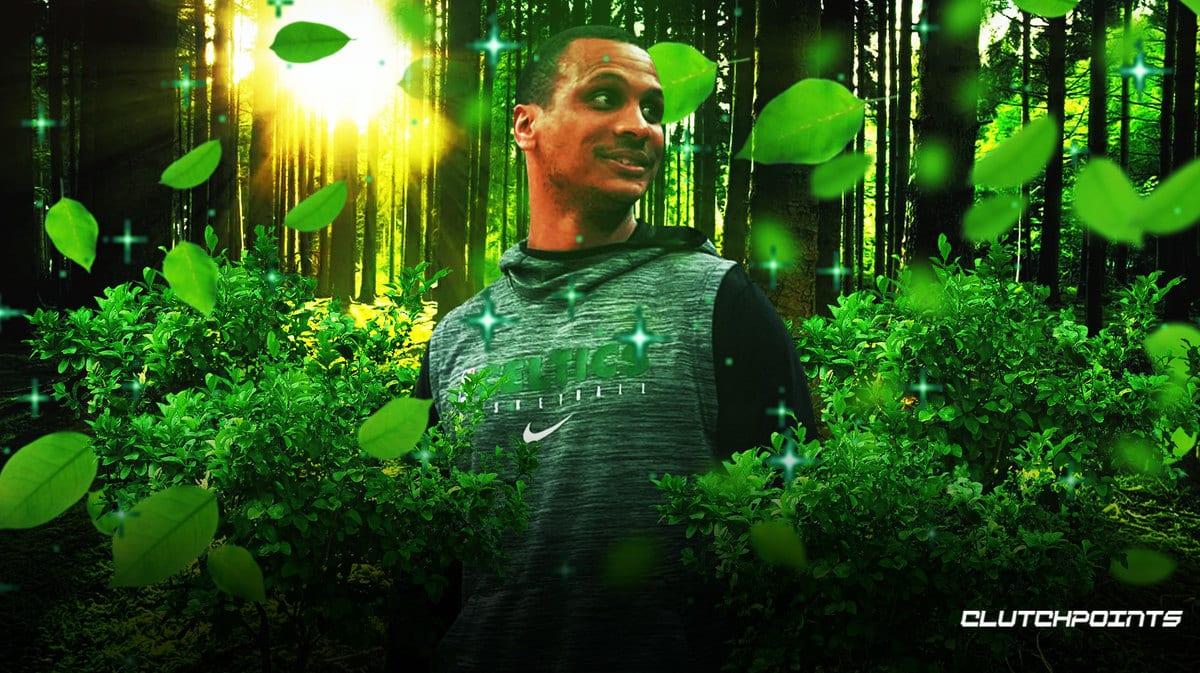 The head coach position for the Boston Celtics has been fraught with controversy after the recent suspension of Ime Udoka. However, the interim coach filling in, 34-year-old Joe Mazzulla, has also had his fair share of trouble away from the court.

In 2009, Mazzulla was arrested for domestic violence while playing at West Virginia. Unfortunately, that wasn’t his only run-in with the law either. He was also charged with underage drinking and fighting with police officers.

During Celtics Media Day on Monday, Mazzulla owned up to his past transgressions.

“I’ve made mistakes. I’m not perfect. I’ve hurt people and I’ve had to use the situations I’ve put myself in as a younger man to become a better person.”

He then went on to clarify that he’s not the same person he was more than a decade ago and that he has genuinely grown.

“I’m not perfect. I’m not the same person. I didn’t have an identity then.”

While Celtics fans will have to take him at his word, those in the front office and on the roster seem to believe in Mazzulla.

Grant Williams, who could play some crucial time for the C’s this year with Danilo Gallinari and Robert Williams III injured, clearly stated his trust in the former assistant coach:

Grant Williams on Joe Mazzulla taking over #Celtics: "There's no one better for the role … he's always been there as a sounding board, and he challenges you … he'll get the most out of you, and he'll be intense … very competitive … excited for him to lead us." (via C's) 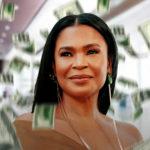 Even Celtics president of operations Brad Stevens — who was visibly disturbed by how the Udoka scandal played out — has faith that Mazzulla is the right man for the job. While obviously pleased by the support Stevens offered him, Mazzulla lightened the mood regarding his endorsement:

Joe Mazzulla jokes of the glowing review he received from Brad Stevens: “He had a concussion that day, I think.”

No matter what people think of the man in charge of the C’s, Mazzulla will undeniably be the head coach for the home opener and the foreseeable future. For now, fans will have to believe that the organization made the right decision with Mazzulla and that his troubled past is long behind him.