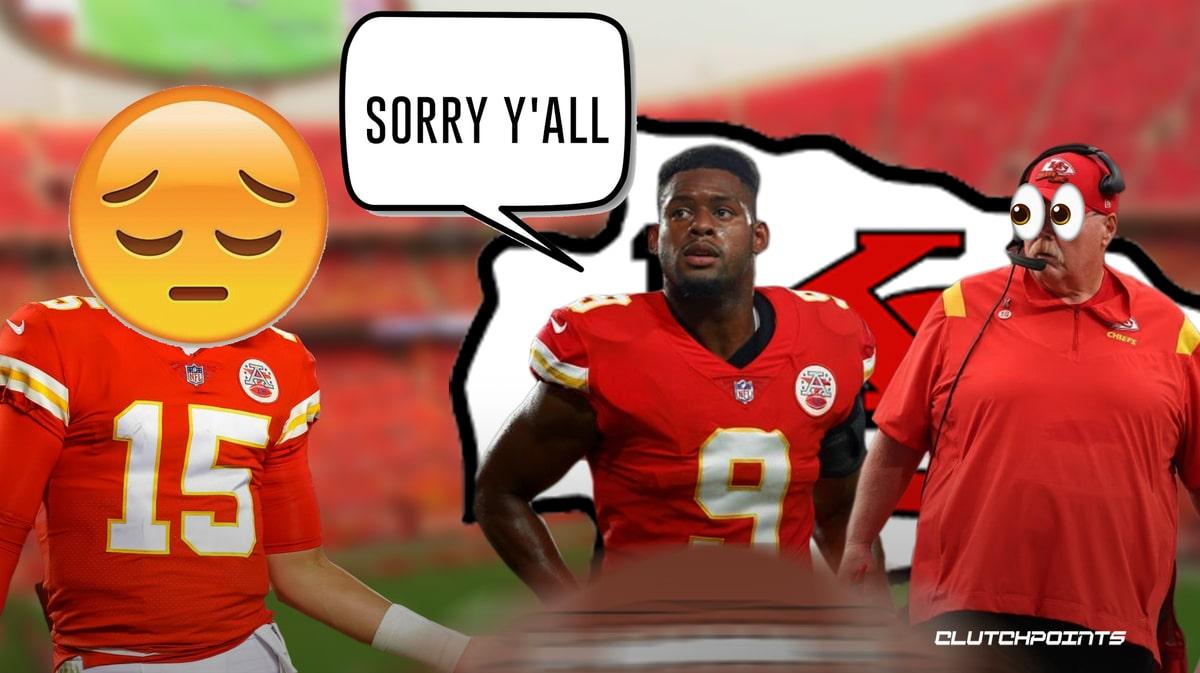 The NFL world will focus on the Kansas City Chiefs in Week 11 when they take on the Los Angeles Chargers in primetime action on Sunday night. The Chiefs, now 7-2, are aiming to solidify their lead over the 5-4 Chargers in the AFC West. However, as the team prepares its game plan for the marquee matchup, a couple of key offensive players will not be suiting up. Wide receiver Mecole Hardman was placed on IR on Thursday with an abdomen injury. To make matters worse, Nate Taylor of The Athletic reports that wide receiver JuJu Smith-Schuster, who is still in the NFL’s concussion protocol, has been ruled out for Sunday’s matchup.

This news is a devastating blow for quarterback Patrick Mahomes, who will assuredly miss this duo of pass-catchers. According to Pro Football Reference, Smith-Schuster and Hardman have accounted for 71 of the team’s 245 receptions in the 2022 NFL season and 912 of the Chiefs’ 2936 receiving yards. Specifically, Smith-Schuster is second on the team in receptions and receiving yards, with 46 and 615 in those categories, respectively. 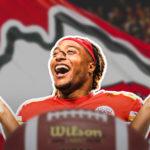 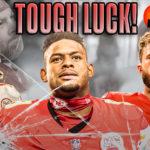 In the absence of Smith-Schuster and Hardman, the recently-acquired Kadarius Toney will have to step up and seize a more prominent role in the Chiefs’ offense. But will Toney, who recorded his first career NFL touchdown in Week 10 against the Jacksonville Jaguars, be enough to fill the shoes of JuJu Smith-Schuster? It will be fascinating to see how head coach Andy Reid builds the game plan for this highly consequential AFC West showdown with so much on the line for both franchises vying for playoff berths.