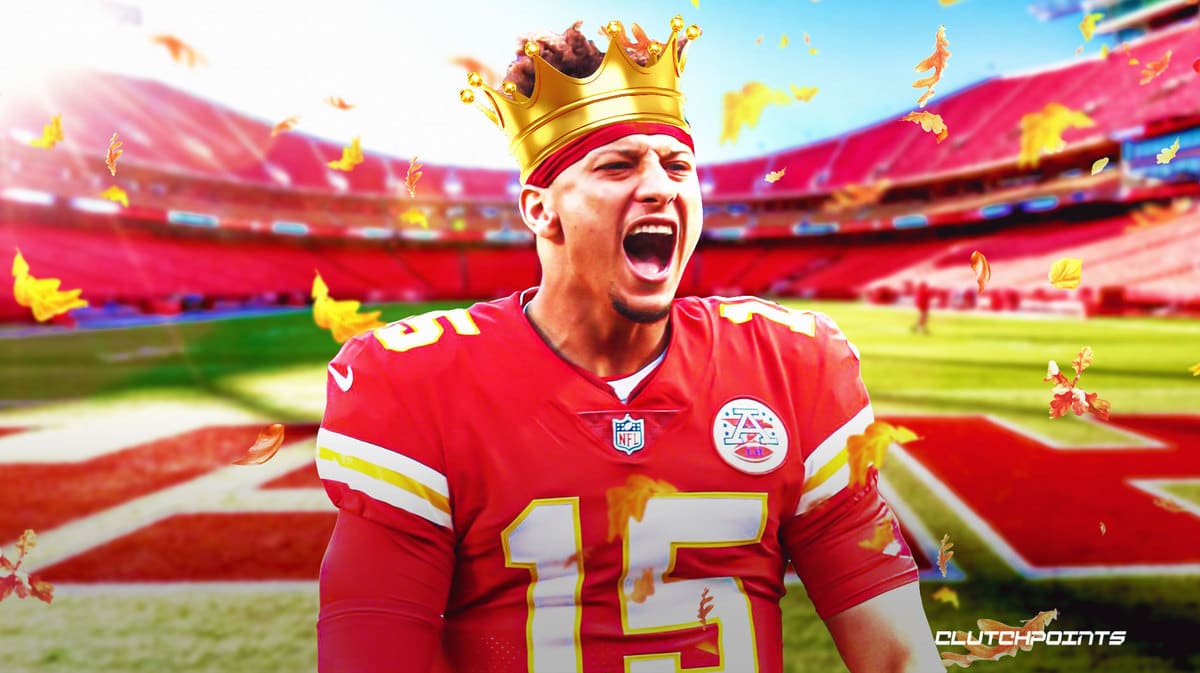 Patrick Mahomes is the king of September. Thus far this season, he is 2-0 against the Cardinals and Chargers with 595 yards passing, seven touchdowns, and zero interceptions. Throughout Mahomes’ career, he has absolutely dominated the month of September.

In September, he is best among any quarterback since the 1970 merger in win loss record, pass yards per game, pass yards per attempt, touchdown to interception ratio, and passer rating, according to this tweet from James Palmer.

It feels as though Patrick Mahomes has quietly dominated this year. He didn’t look perfect last year, as he usually does, and fans were used to the dominance. But this season, he has beaten two good teams, with the Chargers and Justin Herbert being a legitimate threat in the AFC West. No one seems to be talking about Patrick Mahomes, though. Many are focused on Josh Allen, Joe Burrow and Justin Herbert in the AFC. But Mahomes continues to quietly dominate.

It’s one thing to perform this way in September, but it’s another thing to continue this unparalleled success throughout the season. Mahomes has managed to do that, hosting each of the last four AFC Championships. In that time, Mahomes won one Super Bowl ring.

Mahomes continues to set records in just his sixth year in the league. This September record that makes him the bet September quarterback since 1970 is an unbelievable stat, and showcases the hot start that Mahomes and the Chiefs get off to each year. Mahomes has one September game left against the Colts this weekend, and he will dominate because that’s what he does in September. JUST IN: The best Steelers fantasy football sleeper you need to have on your team in Week 3
Related TopicsKansas City ChiefsPatrick Mahomes