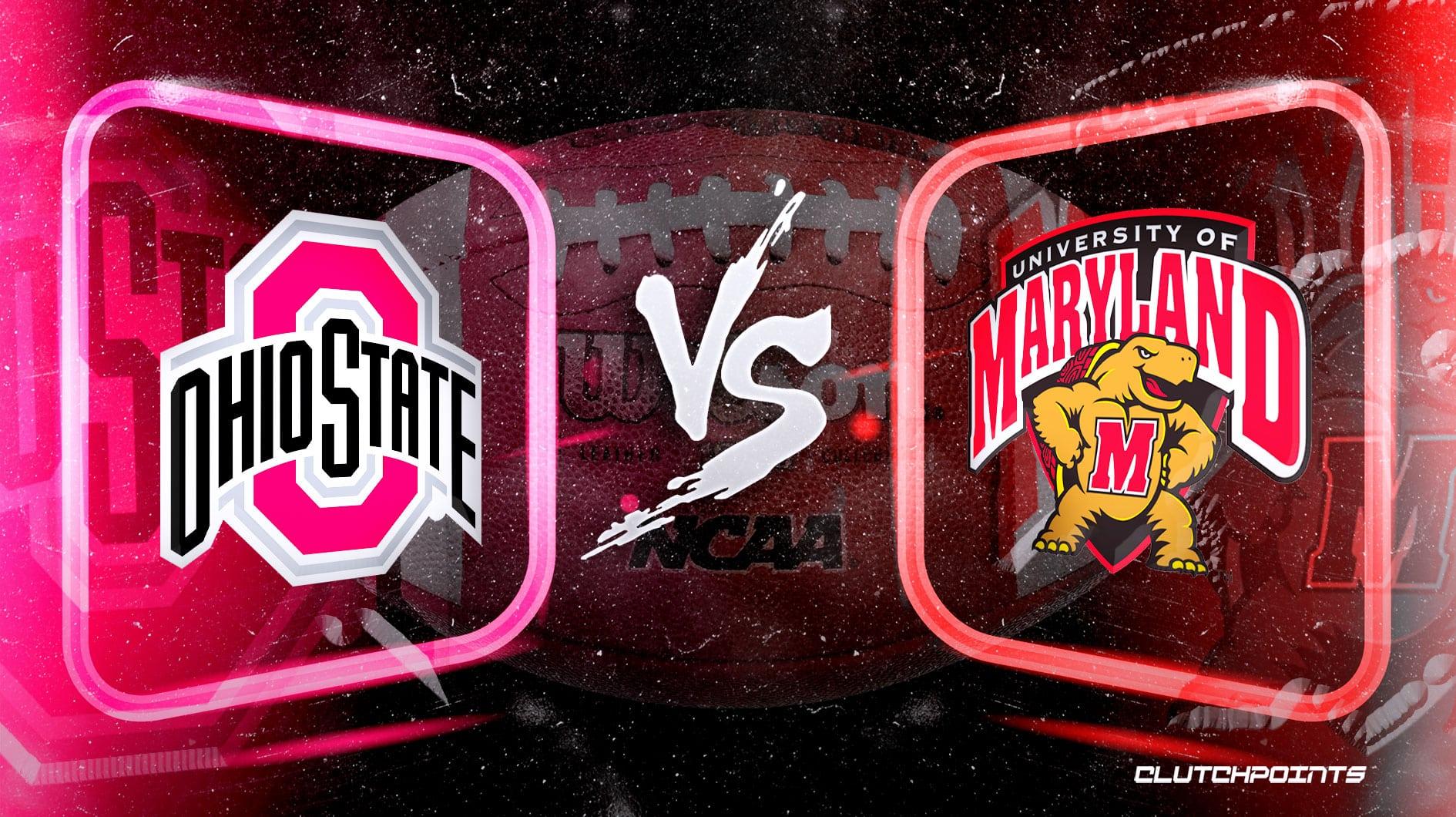 The Ohio State Buckeyes will attempt to take one step closer to making their College Football Playoffs aspirations come true as they face off with the Maryland Terrapins in a Big Ten clash. Join us for our college football odds series where our Ohio State-Maryland prediction and pick will be made.

Another week, another win! After responding in a big way by blasting the doors off of Indiana by a score of 56-14, the Buckeyes come into this contest one week removed from a pivotal matchup with arch-nemesis Michigan. Until then, Ohio State must find a way to avoid falling victim in avoiding looking past the Terrapins on Saturday.

Standing at 6-4 including a 3-4 mark in conference play, Maryland is surely going bowling but would love nothing more than to spoil the Buckeyes’ fun. In the 30-0 loss to ranked Penn State last weekend, the Terrapins’ offense was absolutely non-existent. Can Maryland change their ways in time for an even more challenging test on Saturday?

Why Ohio State Could Cover The Spread

Arguably equipped with one of the top offenses in all of college football, the Buckeyes have no shortage of weapons at their disposal. Of course, Ohio State not only possesses possibly the top quarterback in the nation in C.J. Stroud, but they also have elite pass catchers that strike fear into opposing secondaries. Outside of Stroud’s prolific 34 touchdown passes through the air, it has actually been the son of a former NFL great that has helped put this offense over the top. Introducing Marvin Harrison Jr, who has already made himself known to America with his spectacular play. Through ten games played, Harrison Jr. has reeled in a whopping 60 catches for 969 yards and 11 touchdowns. Without a doubt, another masterful performance by the talented wideout would do wonders in helping OSU cover the spread.

However, if there is any room for concern for the Buckeyes, it will come from a running backs room that has been tormented by injuries. With only a day until kickoff versus Maryland, Ohio State could be down three of their top backs in TreVeyon Henderson, Miyan Williams, and Chip Trayanum. While coach Ryan Day was optimistic on Tuesday about his running backs returning for the contest, there is certainly some worry in Columbus.

Regardless, even if the Buckeyes can get one of their halfbacks for play, expect them to have a chance to go berserk on Saturday after erupting for a monstrous 340 rushing yards against Indiana, so consider Ohio State’s worries to be minimal ahead of this one no matter who is in the Buckeyes backfield.

Why Maryland Could Cover The Spread

While all of Maryland and whoever is affiliated with the University would love nothing more than to pull off the massive upset. However, it is probably a good starting point to try and cover the spread instead especially after falling flat on their faces against Penn State. Nevertheless, there are plenty of reasons to believe that the Terrapins can cover, as their record certainly suggests that they aren’t just some team to be overlooked. 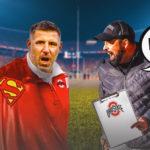 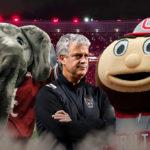 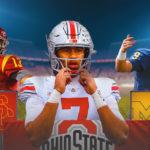 For obvious reasons, Maryland cannot afford to have a repeat offensively if they are wanting to make this game. Against the Nittany Lions, the Terrapins only generated 134 yards of total offense while only moving the chains 11 times throughout the game. Not to mention, even the passing game failed to generate hardly anything at all. Even though it is rather concerning that Maryland has only scored 10 points in their previous eight quarters played, this is an offense that is a middle-of-the-pack squad with an average of 28 points per game and has shown glimpses of punching it into the end zone.

Outside of the offense, it will be extremely important for Maryland to find a way to at least slow down a high-octane Buckeye offense. While few teams around the country have been able to pull it off, Maryland will need to buckle up their chinstraps and play as sturdy of defense as they have all season long. On paper, the Terrapins are giving up over 381 yards on defense per game, but are at their best when trying to stop the run. With the possibility that OSU may be shorthanded in their running backs room, Maryland must figure out a way to gain the upper hand in this department.

The Buckeyes showed that they aren’t to be toyed with in their onslaught of Indiana last weekend, and they will only further prove why they are a clear-cut contender to be on top of the college football world come January in this one.