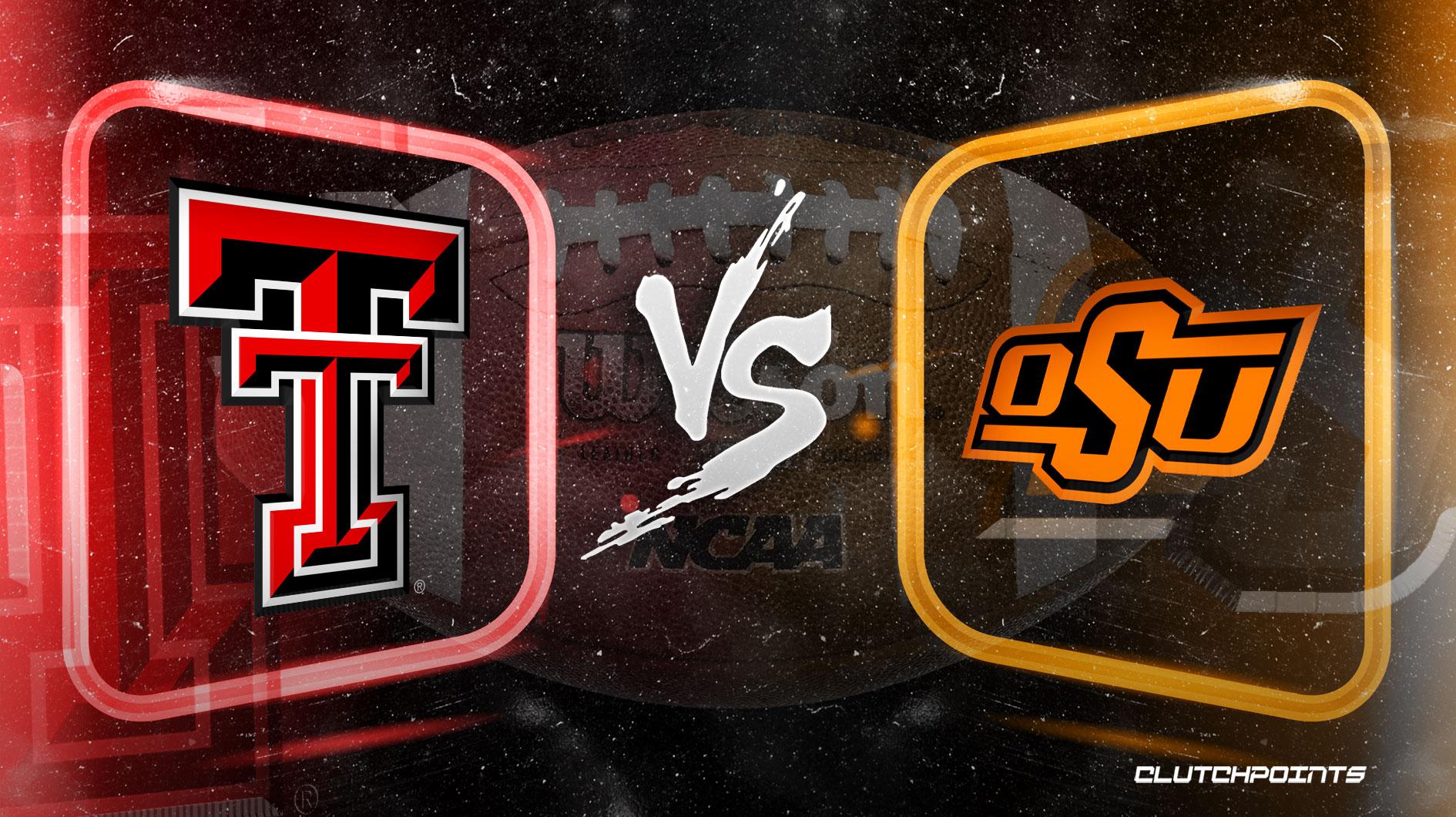 A Big 12 showdown is on tap this weekend as the Texas Tech Red Raiders will make the trek to Stillwater to do battle with the #7 Oklahoma State Cowboys. Join us for our College Football odds series, where our Texas Tech-Oklahoma State prediction and pick will be made.

Fresh off of a gut-wrenching 37-28 out on the road against Kansas State, the Red Raiders will continue their road trip with hopes of bouncing back and adding a win versus a top-ten school to their resume. With a current 3-2 record, Texas Tech will need an abundance of points to keep up with the Cowboys’ high-octane attack.

Entering this weekend as the Big 12’s highest-ranked team in the AP poll, Oklahoma State has aspirations of a conference title that they were so close to a season ago and even possibly clinching their way to a College Football Playoff appearance if they can take care of business the rest of the way. After a gritty 36-25 win on the road against Baylor, Oklahoma State is ready to put themselves in the conversation among the nation’s best overall teams.

Why Texas Tech Could Cover The Spread

While Texas Tech gave it their best shot, the Red Raiders’ upset bit to Kansas State fell just short. So far, the school from Lubbock, Texas is 0-2 as the visiting team and would want nothing more to reverse their fortunes in this heated contest. Serving as 9.5-point underdogs, Texas Tech will need to bring their A-game if they want to send a ripple effect throughout not only the conference but the national landscape of college football.

In his first year as head coach, Joey McGuire was hired away from Baylor after spending some time as the outside linebackers coach as well as also serving as an assistant to Dava Aranda after the latter was hired in Waco. Under McGuire’s watch up to this point, the Red Raiders have proven that they have what it takes to score points and be a threat offensively.

As a whole, Tech is averaging 35 points per game and are accumulating an average of 475 yards of total offense through five games played. Obviously, the Red Raiders will need to rely heavily on their passing game through field general Donovan Smith, as they are averaging a splendid 362 yards per game through the air.

Defensively, Texas Tech’s philosophy has certainly been a bend but don’t break kind of style, as coming up with some key turnovers would do wonders for the Red Raiders’ upset chances. Fortunately, they will be led on defense by one of the more dynamic playmakers from the linebacker position like Tyree Wilson, who is tied for sixth nationally in sacks. Not to mention, Wilson is an absolute beast towering at 6’7″ and weighing in at 275 pounds. Expect Wilson to make protecting the quarterback difficult for Oklahoma State upfront.

Why Oklahoma State Could Cover The Spread 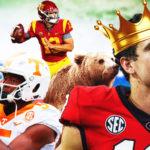 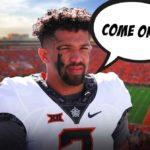 Hands down, the Cowboys have been the most impressive team in the Big 12. In his 18th season as OSU’s head football coach, Mike Gundy has been the model of consistency for a program that had not experienced the type of success that is currently enduring. Since 2005, Gundy has led the Cowboys to a Big 12 Championship in 2011 and have gone to a bowl game in every single season he has coached other than his first year. Simply put, Gundy does not get enough credit for what he has built in Stillwater.

Now ready to take that next step to national prominence, the Cowboys will cover the spread based on one man alone in star signal caller Spencer Sanders. In his senior season under center, Sanders is a threat with a rocket of an arm and his agileness in escaping the pocket and hurting defenses with his legs. Not to mention, it seems like he has taken that next step with his passing accuracy as he has completed 66% of his throws on the season. As a whole, the Cowboys are averaging 47.5 points per game which is the fifth-most in all of America.

Not only is Sanders a cause of concern for the Red Raiders, but look out for names like safety Jason Taylor II in the defensive secondary to wreak some havoc on Texas Tech’s offense. Acting as a calming presence for an improved defense from a season ago, Taylor II will have multiple opportunities to get his hands on the ball against the Air-Raid attack of the Red Raiders.

Believe it or not, this is a series that is tied all-time at 23-23 apiece and has also had some great games in years past. At the end of the day, it will be hard to trust Texas Tech to cover the spread and slow down QB Spencer Sanders who could be a Heisman sleeper as we near the halfway point of the college football season. Simply put, the Cowboys are on a mission and they won’t be stopped on Saturday.