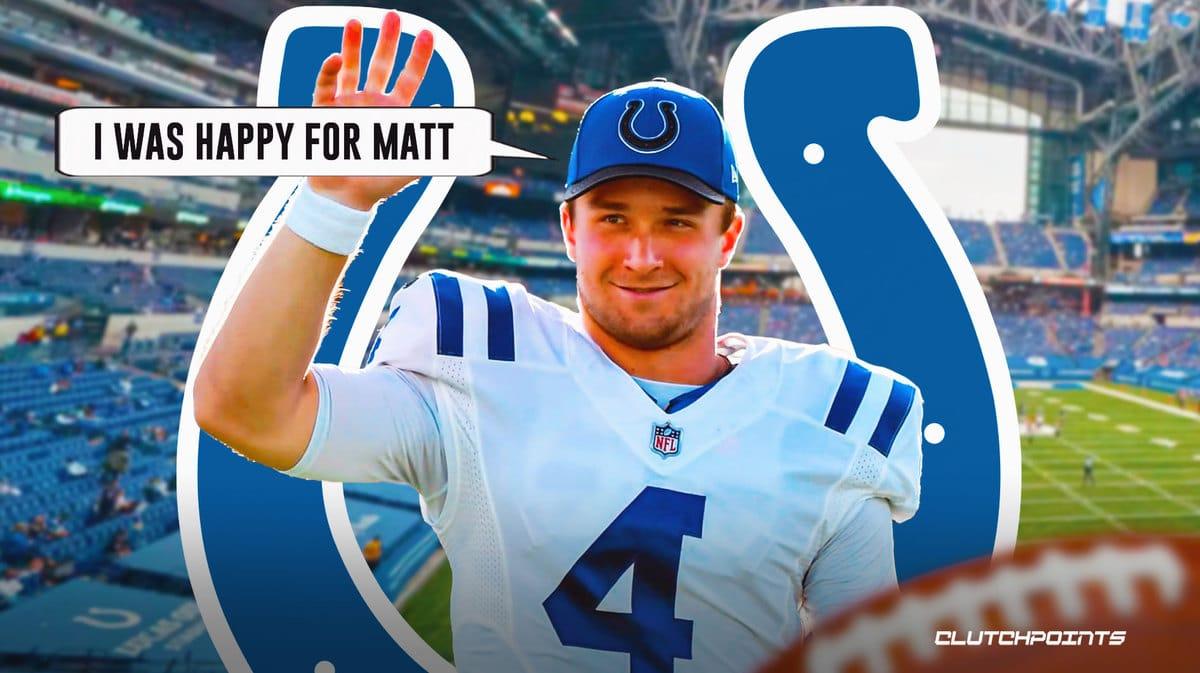 After notoriously being benched for 2021 sixth-round pick Sam Ehlinger by edict of owner Jim Irsay, Matt Ryan had a lot to proven in Week 10, when he returned to the starting lineup for the Indianapolis Colts.

Playing for infamous first-time head coach Jeff Saturday, who was tweeting, “Raiders look horrible” two weeks before he made his debut in place of fired coach Frank Reich, Ryan took the field against a Las Vegas team that has been playing some of the least encouraging football one could imagine and promptly did exactly what his team needed him to do in order to secure the win, completing 75 percent of his passes for 222 yards and a touchdown while nicely complementing a rushing attack that saw Jonathan Taylor run the ball 22 times for 147 yards and a touchdown and the former Atlanta Falcons QB rip off a 39 yards run of his own.

Needless to say, this was a good night for Ryan, but how did his new, old backup, Ehlinger, feel about his new role? Fortunately, Zak Keefer of The Athletic caught up with the Texas Longhorns legend to find out.

“I was happy for Matt,” Ehlinger told Keefer. “He’s had a heck of a career — and I get to continue to learn from him? That’s gonna be invaluable for the rest of my career.” 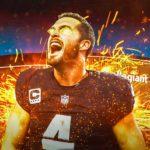 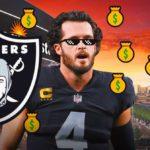 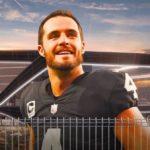 Welp, there you go; after turning in meh efforts during his two starts of the season, throwing for 304 yards and an interception in the two games combined, Ehlinger will get to presumably spend much of, if not all of the remaining games of the 2022 NFL season learning from Ryan before he gets the summer off to re-tool his game moving forward. While that additional seasoning won’t guarantee him a long-term career or another shot at the starter’s spot moving forward, it is a positive development for his development.