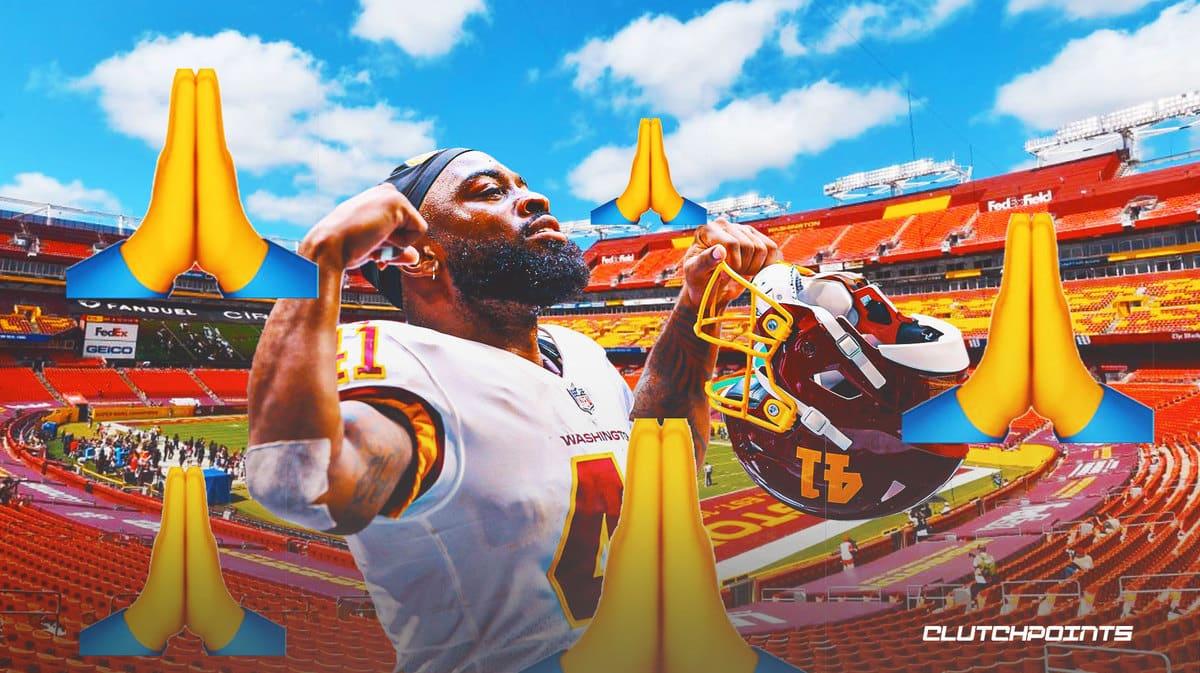 The Washington Commanders appear to have found their way on offense with Taylor Heinicke taking over under center recently. However, their offense hasn’t exactly been firing on all cylinders, and it will be tough for them to ever do that this season with the latest injury update on pass-catching running back JD McKissic.

McKissic suffered a neck injury in the Commanders Week 8 victory over the Indianapolis Colts, and hasn’t suited up for Washington since. That obviously wasn’t a good sign for McKissic’s chances of returning anytime soon, and the Commanders made the tough decision to place McKissic on the injured reserve, which will put an end to his season.

Sources: The Washington #Commanders are placing RB JD McKissic on Injured Reserve, ending his season due to a neck injury that requires a few months of rehab. pic.twitter.com/aiZv6eJwEk

This is a tough blow for the Commanders offense, as it looked like they were finally turning things around in recent weeks. McKissic hadn’t played a huge role for Washington this season, as he had largely been boxed out by the duo of Brian Robinson and Antonio Gibson, but he was still a huge threat in the passing game when he found his way onto the field.

For the most part, Robinson and Gibson have held things down in Washington’s backfield lately, so the loss to McKissic may not be as damaging as it initially seemed it would be. But with McKissic lurking behind them, the Commanders don’t have much depth at running back anymore, and that could be an issue moving forward. Either way, it looks like McKissic is in for a lengthy rehab with his neck injury, and hopefully he will be back and better than ever for the 2023 season.