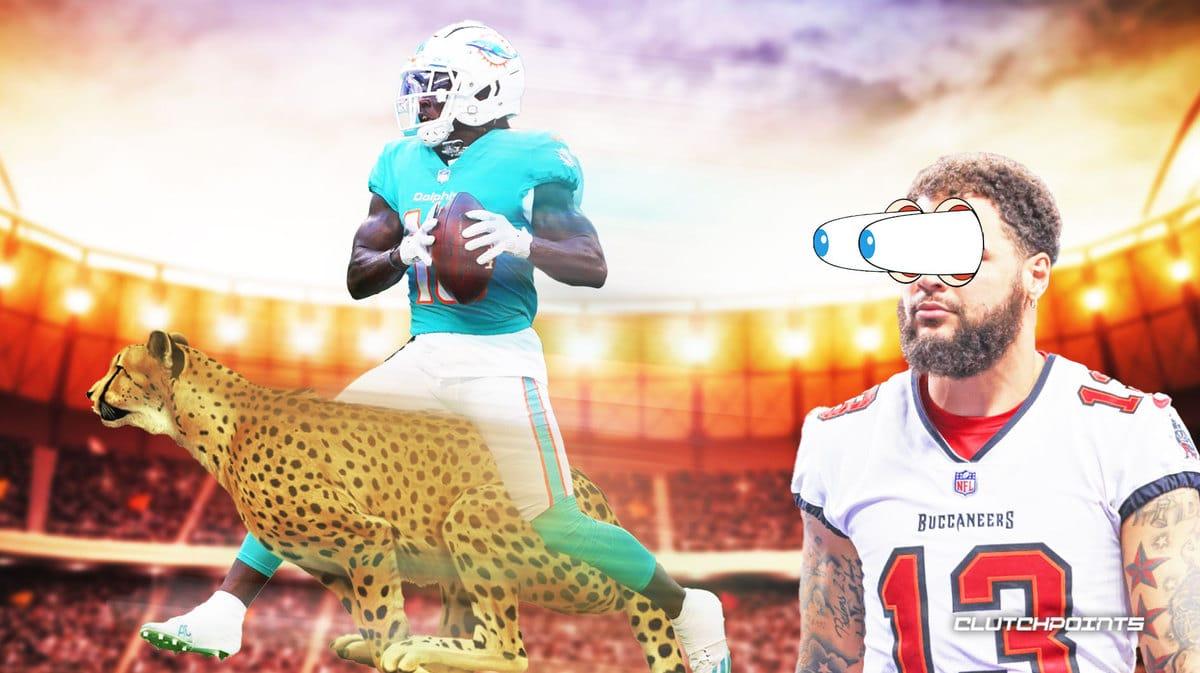 Tyreek Hill has received plenty of compliments in the past. But this has to qualify as some of the loftiest praise he’s ever received from a fellow player without question.

Hill is the midst of a tremendous season and has been a catalyst behind the success of the Dolphins. He’s posted 1,148 receiving yards with 4 receiving touchdowns. Hill has also developed impressive chemistry with quarterback Tua Tagovailoa. He recently addressed critics of Tagovailoa.

“That’s all people got to do, man – just set their pride aside. Everybody isn’t blessed to come into certain situations. Unfortunately, Tua, he came into a difficult situation.” 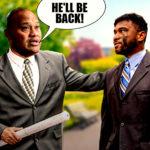 “Ok, yeah, you’re different,” McDaniel said in reference to Hill. “On the field, off the field, it’s not happenstance that he’s able to have success.”

The Dolphins are 7-3 on the season. Tyreek Hill is aiming to lead them to the playoffs alongside Tua Tagovailoa. And if Miami manages to remain healthy moving forward, they could be a legitimate Super Bowl contender. It will be interesting to see how they fare as the season rolls on.