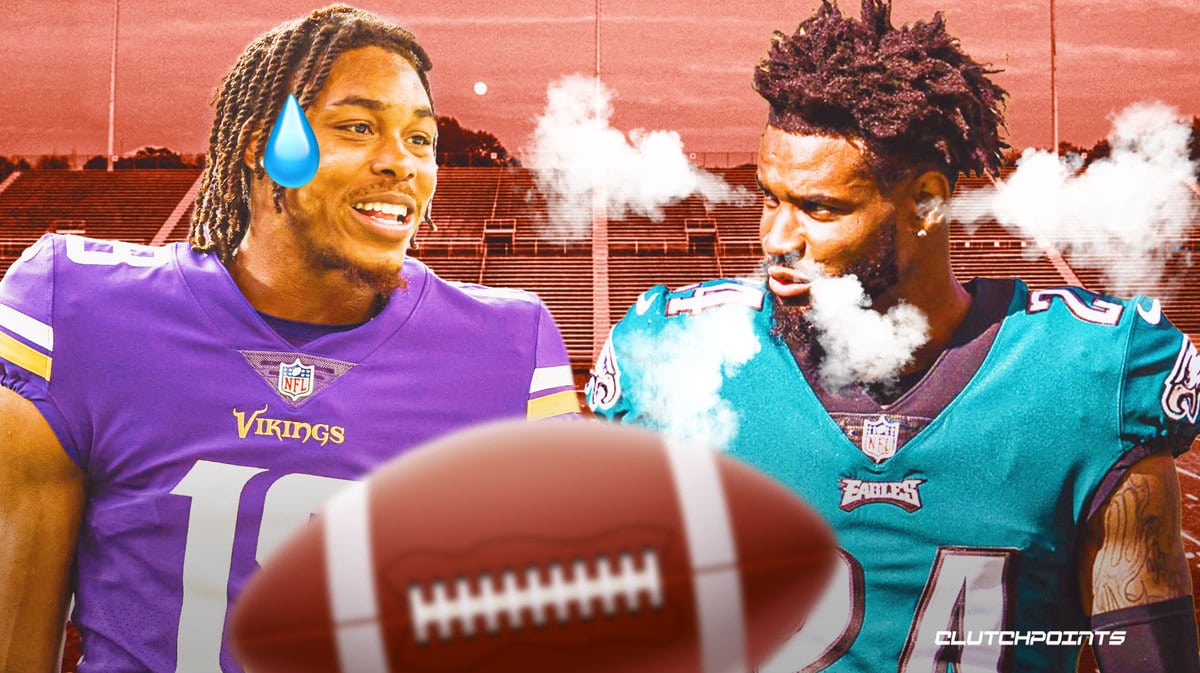 Darius Slay is not denying that Justin Jefferson is one of the best receivers in the NFL today, but the Philadelphia Eagles cornerback wants to remind the Minnesota Vikings star that he’s one of the best in his position, too.

After helping the Eagles take down the Vikings on Monday Night Football, Slay spoke about his performance and how he stopped Kirk Cousins and Jefferson from connecting with each other.

Sure enough, Darius Slay has every right to say that. After all, he just proved that he’s still one of the best corners in the business even at age 31.

His doubters don’t have to dig deep to see proof of that. Against the so-called top NFL wideout, Slay allowed just one reception while making two interceptions on the five targets Cousins sent Jefferson’s way.

Slay made both Kirk Cousins and Justin Jefferson look really bad, but truth be told, he was just too good covering Jefferson and making sure Cousins’ throws won’t easily reach his hands.

The Eagles are now 2-0 on the season after Monday’s win, and if Slay continues to play like he did against Minnesota, it will be hard to take them down. 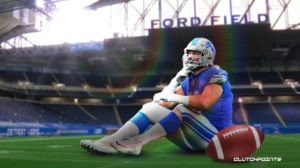