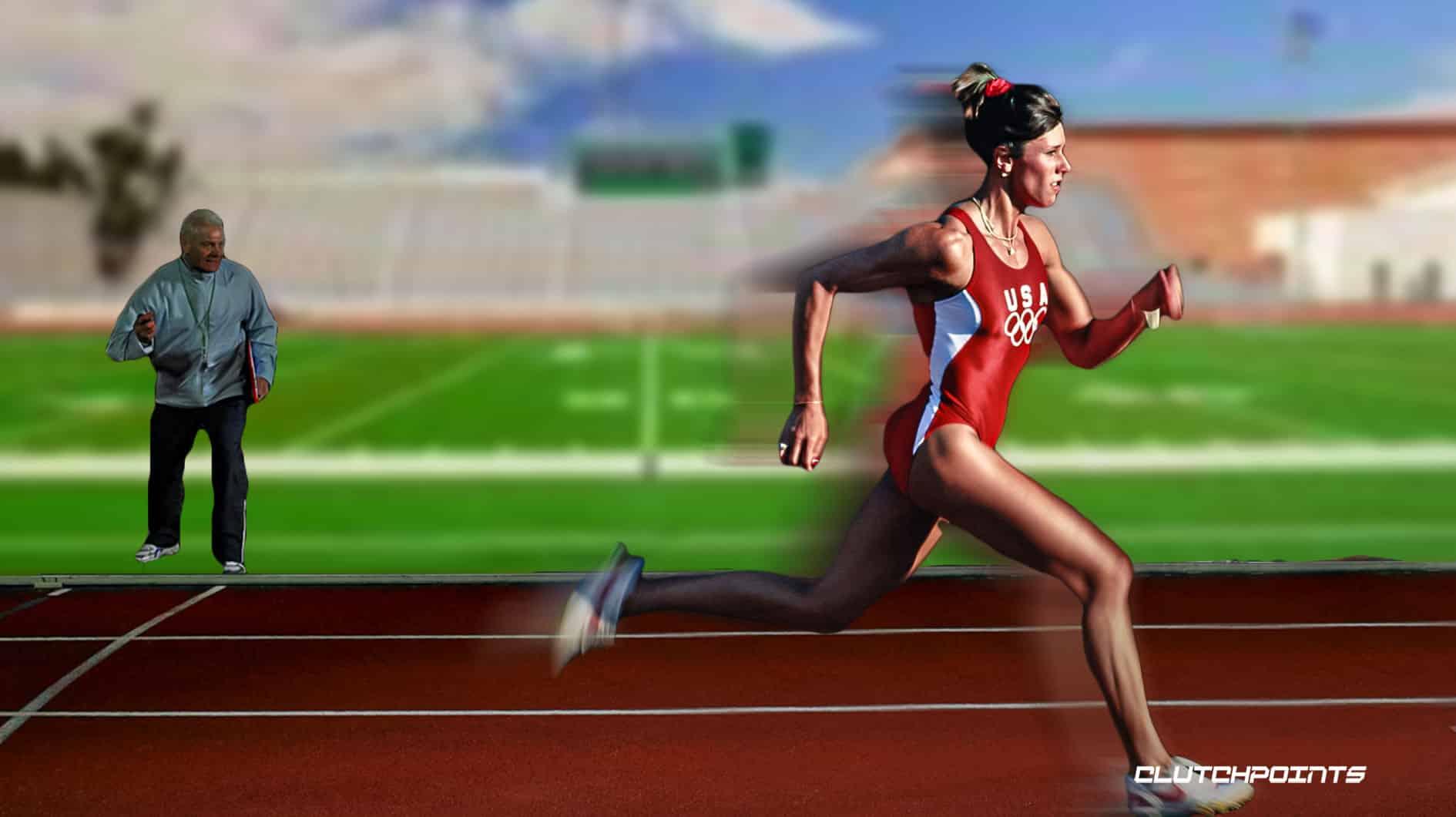 Athletes are taught to push their bodies to the limit. That mentality can result in in achieving goals they have dreamed about since they started to partake in sport or leave with mental and physical trauma that will scar them when they stop competing.

As our collective emotional intelligence expands as a society, we need to start valuing one of those more than the other.

According to the New York Times, women competing in the college ranks have found themselves catering to their coaches’ pushing them to partake in unhealthy eating habits. The outcome, which is clear as day, left some with eating disorders and trimming fat they can’t afford to lose.

Koopman mentioned stories of teammates discussing each other’s composite body fat scores and how her performance didn’t improve even as her food intact dropped with her weight. Her story isn’t unique as across sports and in society fat has been given an apocryphal reputation as taking away from a person’s physique. It can be used as energy for your body with a balanced diet and can help athletes avoid starving themselves just so they can maximize performance.

Instead, this trend of athletes holding single-digit body fat percentage has impacted young competitors across the country. This excerpt from the Times’ article is a solid example of that.

But The New York Times spoke with nearly 20 female current and former athletes across the Power 5 conferences, many of whom have found body composition tests to be invasive, inconsequential to their performance, and triggering for those who had eating disorders or were predisposed to them. The tests are just one aspect of a culture in women’s college sports in which weight, body image and body composition are often discussed in harmful ways — or not discussed at all, even though they are important factors in the athletes’ physical and mental health. 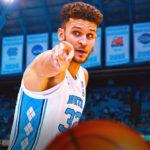 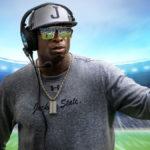 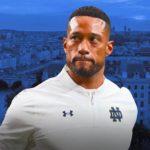 Given how much our culture knows about the importance of mental health, it is baffling these athletes have to endure such idiocy from their coaches. It is one thing to sharpen an athlete’s dedication to improving themselves and another to push the to the brink of collapsing physically and mentally. College sports is just as much about winning titles as it is about developing young people into productive members of society. The constant grind mentality has become too overwhelming and there is data to back up this is harmful in the long haul.

Female athletes have dealt with abuse across the board since they were allowed to compete in sports. The history is well documented and programs are going to have to face the legal repercussions that come with treating their players this way. What the Times outlined when speaking to these young athletes is nothing new. What can be is a dedication to making sure we put the players before conference banners. Take this doctor’s opinion into account.

“This practice is steeped in weight stigma, stereotypes and misinformation,” Dr. Quatromoni wrote in an email to the Times. “It is not based on sport science, and rarely is the practice managed or monitored closely by qualified health professionals to have any positive outcome. Instead, it can have devastating consequences for the athlete and will sabotage the very goals that athletes and coaches pursue.”