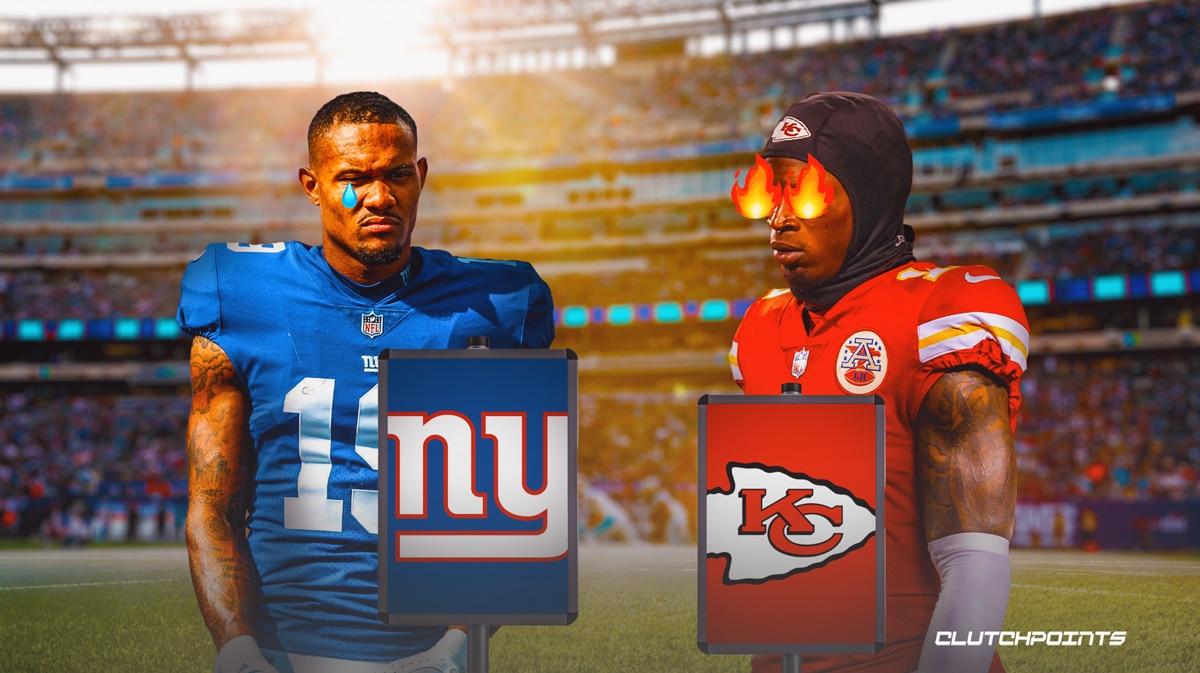 The New York Giants’ issues with wide receiver Kenny Golladay appeared to carry on right into Week 10 for their matchup with the Houston Texans. Per Ari Meirov, Golladay has not featured for the Giants in the second half of the game after a bad drop on a pass from Daniel Jones during the first half. His lack of snaps in the second half appears to be a sign that Brian Daboll, who was visibly frustrated with the offense earlier, may have opted to bench Golladay yet again.

The #Giants appeared to have benched WR Kenny Golladay after an ugly drop in the first half.

He has not been on the field in the second half so far.

Golladay did not feature in the second half for the Giants after his big drop, with the team opting to roll with other players such as Isaiah Hodgins.

Meanwhile, Kadarius Toney was having a coming out party in Kansas City, catching the game’s opening touchdown against the Jaguars while seeing plenty of looks from Patrick Mahomes. It’s safe to say the former first-round pick was the biggest beneficiary of the trade to the Chiefs, and the Giants will be left kicking themselves over not getting him more involved, especially with Golladay and his massive contract widdling away in New York. 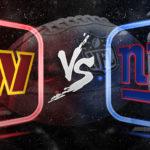 Toney made four catches for 57 yards and a touchdown during the first half against the Jaguars, clearly settling in well among in his new surroundings.

Golladay’s future in New York remains largely unclear, though he’s only in the second year of the four-year $72 million deal he signed with the team a couple of offseasons ago. Golladay had featured in just four games this year for the Giants and was benched not long into his return to action on Sunday.