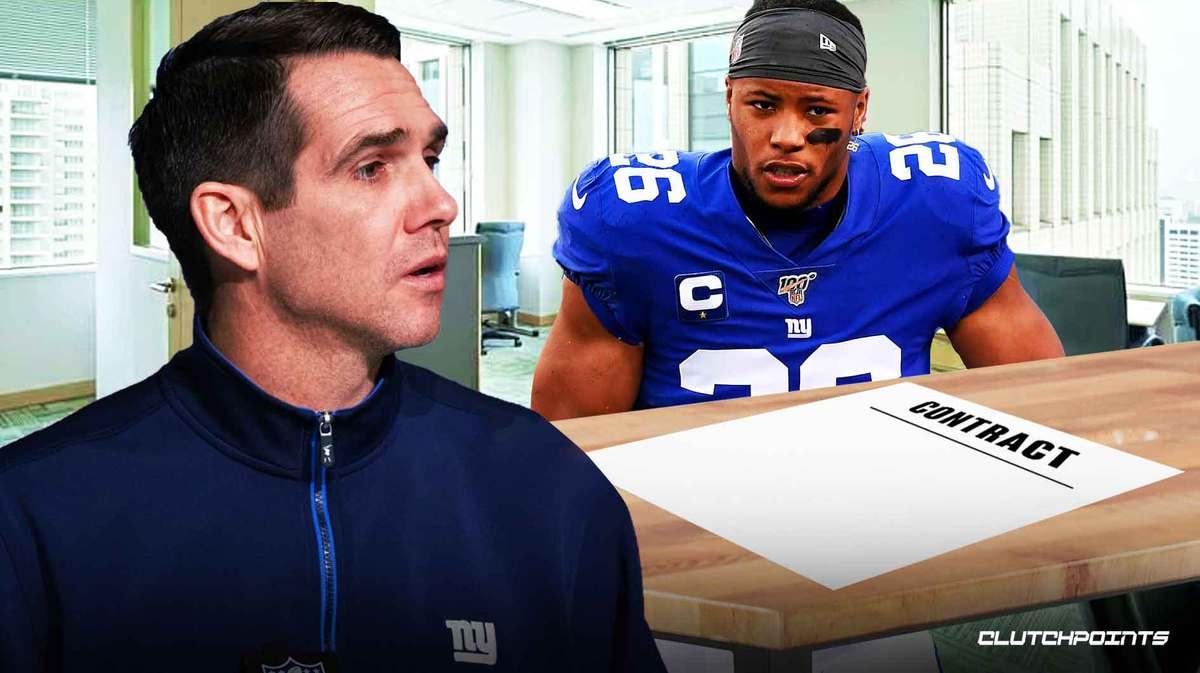 Saquon Barkley’s 2022 season has gone exactly how he and the New York Giants wanted. The star running back has returned to elite form and is leading the team to one of its most successful seasons in years. Both sides are interested in agreeing on a new contract to stay together for the future.

According to NFL Network’s Ian Rapoport and Mike Garafolo, the Giants and Barkley had discussions about a contract extension that would make him one of the highest-paid running backs.

“During the calm of their bye week, the Giants had long-term extension talks centered around keeping star running back Saquon Barkley for years to come…the team did have extension talks with Barkley, sources say, as the former No. 2 overall pick wants to be compensated as one of the highest paid backs in football. The team made a good run at it,” according to NFL Network. 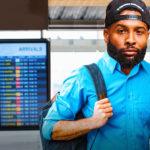 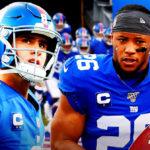 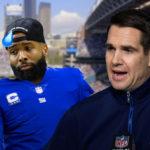 ESPN’s Adam Schefter reports that the Giants and Barkley “did not come close” to reaching a new deal and will pick up negotiations after the season. Even if the sides remain apart on a new deal, it’s a big sign that Barkley has played his way back into the team’s future after some rocky, injury-plagued seasons.

Barkley is third in total rushing yards, rushing yards per game and yards from scrimmage this season and has five touchdowns. The Giants offense starts and ends with him amid a brutally inconsistent passing game. He has earned a contract extension for his efforts.