‘I have no fear’: Colts coach Jeff Saturday fires stern message at his doubters 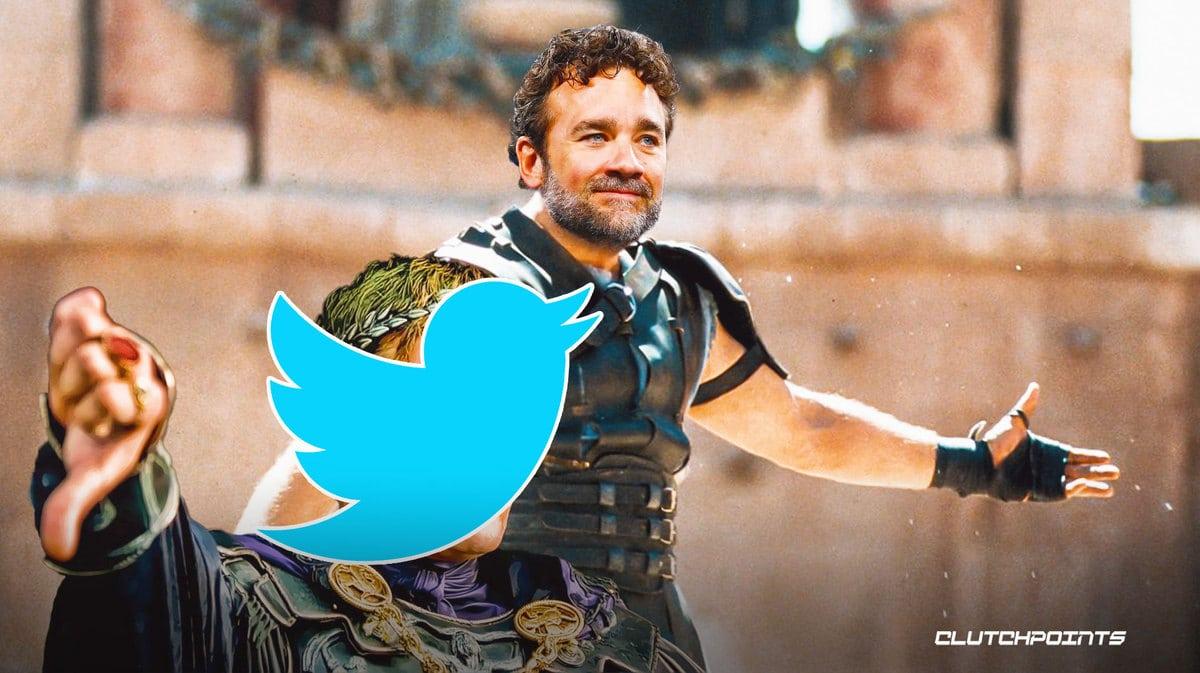 The Indianapolis Colts as a franchise were thrown for a loop by Andrew Luck’s sudden retirement before the 2019-20 season began, and they are still reeling from the effects of their former franchise quarterback’s decision. In recent days, the Colts made the decision to remove Frank Reich from his post as head coach, naming franchise legend Jeff Saturday as his replacement on the interim.

For all of Saturday’s excellence on the football field, he is still considerably inexperienced in the field of coaching. Thus, many doubt that he is the right man to rescue the Colts’ from the mediocrity they’ve found themselves in in recent seasons. However, Saturday is unfazed by all the outside talk, ready to bring the toughness he displayed day-in, day-out as an offensive linesman to the sidelines.

“I’m completely comfortable in who I am as a man, bro. I know I can lead men. I know I know the game of football, and I’m passionate about it. I have no fear about, ‘are you as qualified as somebody else?'” Saturday told reporters.

Jeff Saturday then proceeded to list off his credentials as a player, saying that he is no stranger to adversity and that he has always risen to the whatever daunting challenge is ahead of him. He also recognizes the possibility that he could fail at his first major coaching gig, but he remains steadfast even with the uphill climb the Colts need to go through in the coming weeks. 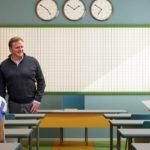 “I spent 14 years in a locker room. I went to the playoffs 12 times. I got five dudes in the Hall of Fame I played with. You don’t think I’ve seen greatness? You don’t think I’ve seen how people prepare, how they coach, how they GM, how they work? I won a Super Bowl, been to two. Here’s the deal man. None of us are promised a good job. I might be terrible at this. And after eight games, I’ll say, ‘God bless you, I am no good.’ I may be really good, I got no idea, but I dang sure ain’t gonna back down. I’ll tell you that,” Saturday added.

Success may not be guaranteed for Jeff Saturday as he tries to lead the Colts to better days, but his commitment and desire to get the franchise to where it wants to be can never be questioned.