Is there a future for NFTs in video games? 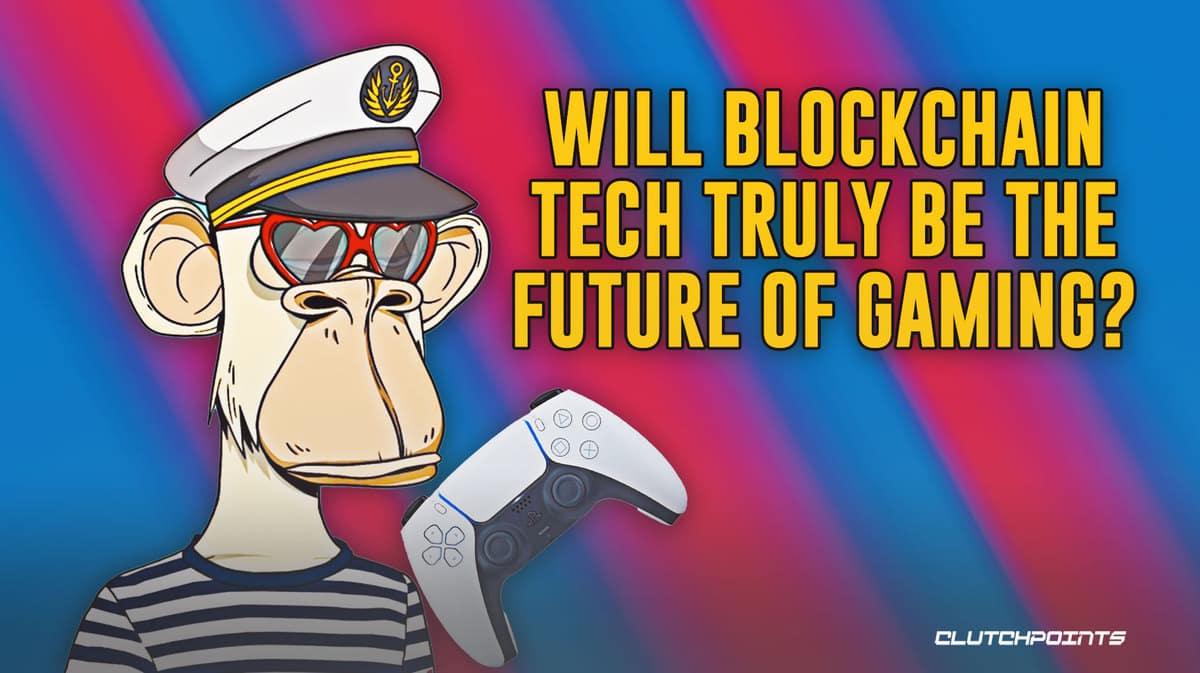 For the past several months, gaming publishers have been peddling around the idea that there is a new future ahead for the gaming industry. One that is an inevitability as we inch closer and closer towards the new kind of internet experience is referred to simply as “Web 3.0.”

Cryptocurrency. Blockchain. Metaverse. These are some of the words that you may have seen or heard being thrown around to describe the kind of technology that will be used once the world embraces Web 3.0. But one term that has been used the most, and has whipped many folks on social media into a wild and angry frenzy, is the term NFT, a new kind of data that, in theory, could benefit users through the decentralization of digital assets.

However, there has been so much criticism drawn towards NFTs, from the countless amount of digital scams to the crippling amount of energy and data required to store NFTs using blockchain technology, yet gaming companies from Team 17, Konami, and Ubisoft have tried to peddle NFTs at least once, just before regretting and retracting their decision after dealing with the swift and merciless backlash shortly after.

It’s very easy for one to say that NFTs will never be a viable part of the gaming sphere and be done with the discussion, but for those that are not willing to jump on the hate bandwagon so quickly, there may be one potential benefit to having NFTs. But is that one benefit enough to justify including the technology into every video game in the future?

As a quick recap: NFT stands for non-fungible token. It’s a unique unit of data that is stored using blockchain technology, is uniquely identifiable, and cannot be directly replicated. Basically, when a user owns an NFT item, that specific item is 100% unique to that user alone. And an NFT can be many things digital, be it a piece of art, a music file, a video, or a virtual item. These NFTs can then be traded or sold on digital markets, or stored within a digital wallet that can be accessed in multiple ways. That’s the basic gist of them, so how is this being used in gaming?

The most common angle that many game publishers have been trying to promote NFTs to consumers with is the idea that players can earn NFTs while playing their games, and sell them on the market, thus bringing forth a new kind of business model called “Play-to-earn” gaming.

One of the most noteworthy NFT games is CryptoKitties, a virtual pet game where players can adopt and trade virtual cats. Another NFT game is Axie Infinity, a Pokemon-style RPG where players can obtain unique monsters for battle, then trade or sell them within the in-game market. That being said, the concept of playing games and earning money from them is nothing new. A perfect example is the skin market for Counter-Strike: Global Offensive, where players have earned and traded digital weapon skins that can only be used within the game but have been sold on the market for thousands of real-world dollars.

And long before CS:GO skins, there have been countless amounts of MMORPGs that have been subjected to players engaging in trading real-world currency to buy copious amounts of in-game gold. Of course, the ethics of buying gold in MMORPGs has been in question for years, as they’re usually tied to illegal gold farming methods such as hacking tools, or exploitive human labor.

A practical use for NFTs

So for those who aren’t into earning money off their NFTs, what possible use could players have with them? Well, there is one particular way that NFTs could have a practical use, but this could only work in theory.

For example: Say you were playing a popular looter shooter FPS game such as Borderlands and managed to obtain a very unique and rare assault rifle. It has a unique design, amazing stats, and good passive abilities that make it irresistible to use. But what if you wanted to take that same exact weapon you earned in Borderlands and use it in another similar looter shooter game, such as Destiny 2? Have a favorite weapon in Borderlands that you’d like to use in another game like Destiny 2? With blockchain and NFT tech, this COULD be possible.

Well, if both games were redeveloped to work using blockchain technology, both games could possibly be connected to each other, along with the user’s digital crypto wallet.  That user could take their unique assault rifle between both games, and make use of the same exact stats, design, and abilities. But again, this only works in theory. The real question is whether or not game companies would be willing to allow such interchangeability between their games in the first place.

While the idea of being able to bring weapons, equipment, and items around with you from game to game sounds great, most users could probably see the complications that could arise from having such a system in place. 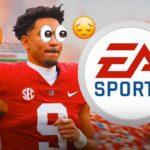 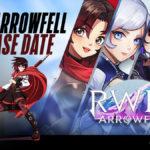 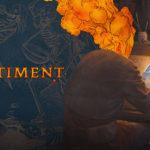 Pentiment Release Date: When is Pentiment Coming out?

First off, having multiple blockchain games that can handle swappable and interchangeable items would have to be developed with similar coding in mind, and having to coordinate between multiple development teams to make blockchain technology work would be a taxing issue.

Secondly, each NFT item would need to have a uniform look when swapped between games, much like how Super Smash Bros Ultimate has a uniform look with 99% of its playable roster, despite all of the playable characters appearing in games with different art styles. After all, it wouldn’t be very appealing to bring along a weapon that looks unique in one game, only to look completely different in another one.

Lastly, major discussions between companies regarding the financial earnings and legalities behind these NFT items would need to be held, and the last thing any game company would want is having to discuss sharing profits with a competing developer or publisher. Although, with a handful of big-time publishers such as Microsoft, Sony, and Tencent gobbling up as many game development studios as they can, the idea that many popular games could be connected under the same publisher is not completely farfetched.

Of course, let’s not forget the most common issues that users have with NFTs, such as the hefty amount of data that NFTs create, along with the hefty amount of energy needed to store them on the blockchain. While some game companies are attempting to add this technology to their games, there’s a reason that the few games that currently have them are very basic in gameplay and design.

With all things considered: Is there really a future for NFTs in gaming? Well, the technology is still in its infancy, and as it stands, there are many hurdles preventing the technology from having mainstream appeal. Along with the legalities of digital items being swapped between several different games at any given moment, game companies would have to be open to the idea of decentralization of digital items and work together in order to make NFTs a practical part of the gaming space, instead of promoting NFTs as just another way for companies to make an easy buck.

Until then, many gamers out there can rest easy for now, knowing that your favorite games probably won’t be tainted with Crpytopunks or Bored Apes anytime soon.