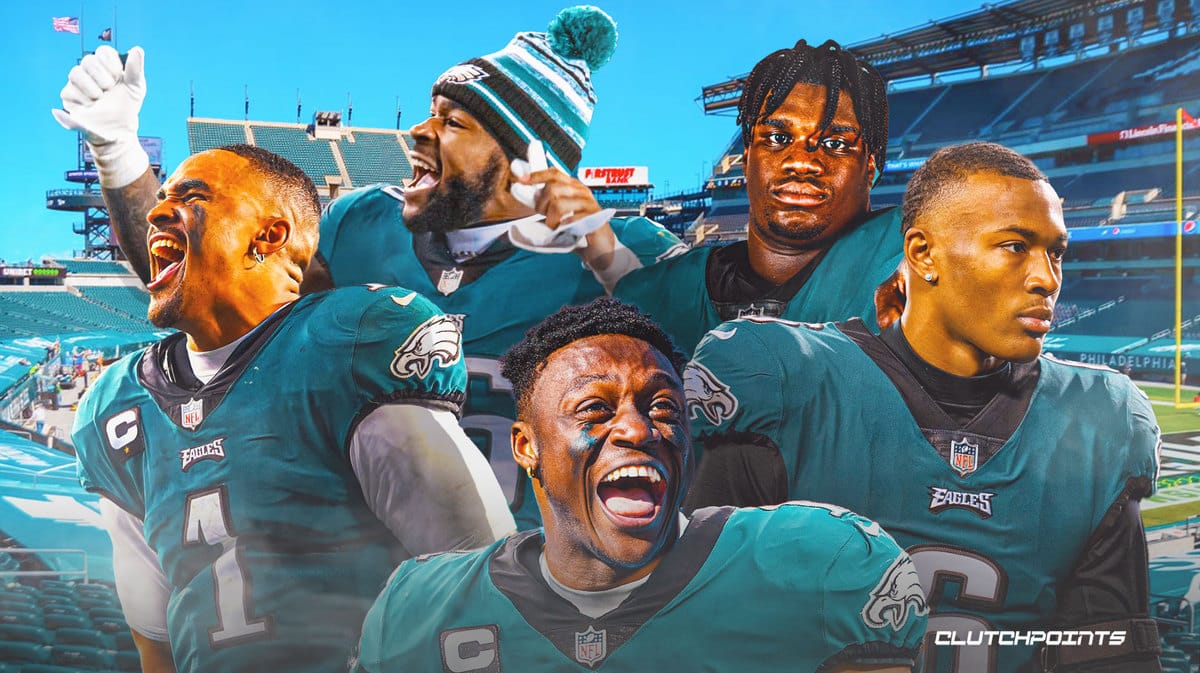 The Philadelphia Eagles had arguably the most successful 2022 NFL Offseason in the league. They extended old players and signed free agents, while also producing an exciting performance at the 2022 NFL Draft. While the Eagles didn’t end up using two of the three first-round picks they had going into the offseason, they certainly capitalized on the leverage those picks granted them.

Heading into the 2022-2023 season, the Birds are undoubtedly a stronger and more competitive team than they were in 2021. Howie Roseman did a great job focusing on improving all positions from receivers to the defensive line.

That being said, it was difficult to figure out which position is going to make the biggest impact in the upcoming season. However, multiple things stood out about the Eagles’ 2022 wide receivers that set them above the rest. Philadelphia’s receiving core is the team’s key position group this season.

There are a few reasons why the wide receiver group is the biggest game-changer for the Birds this season. From old young talent to new older talent, this receiving offense has everything it needs to make the Eagles a top contending team in the NFC this year.

DeVonta Smith had a breakout year as a rookie last season. He led the receivers with 104 receptions for 916 yards and five touchdowns in the regular season.

The Eagles shocked the NFL community with their groundbreaking trade in the middle of the 2022 NFL Draft. They traded their 18th pick and 101st overall pick to the Tennessee Titans in exchange for AJ Brown.

With Brown in the picture, Smith doesn’t have to be the sole reliable receiver for Jalen Hurts. Brown led the Titans’ air game with 63 receptions for 869 yards and five touchdowns. The former Pro-Bowler is fitting in extremely well with his new teammates in Philadelphia. And, he sees tremendous talent in Smith, who is slated as WR2.

“In my opinion, Smitty is a wide receiver No. 1. And he going against a cornerback No. 2, I expect Smitty to dominate. Just taking pressure off each other. Even being on the same sides, so you can’t really double. It’s great having another great wideout besides you.”

There’s also been a lot of positivity regarding Quez Watkins. While he isn’t quite at the level of Smith and Brown just yet, Watkins has the talent to be a huge X-factor this season.

With three talented wide receivers in the picture, Jalen Hurts has a lot to work with. Fortunately for the receiving core, Hurts has been working on his passing game this offseason. The Eagles were the most run-heavy team in the league last season with 2,715 yards, the majority of them coming from the quarterback himself. Expect Hurts’ passing game to come into play much more this season, largely because of the performances of his receivers.

As mentioned before, it was difficult to figure out which position group to highlight. That being said, the Eagles’ defensive line was a close second. This is mostly because of the huge potential that came out of the team’s 2022 NFL Draft selections.

Philadelphia only used one of its three first-round picks, and use it to acquire Jordan Davis. At 336 lbs and one of the top prospects in his class, Davis is undoubtedly the future of the Eagles’ defensive line. He’s going to learn a lot from veterans like Fletcher Cox, who is likely retiring following the 2022-2023 season.

Then, the Eagles picked up Nakobe Dean as a steal in the third round. Dean has proved through training in the offseason that the injury that dropped him to 83rd overall isn’t going to be a factor this season. 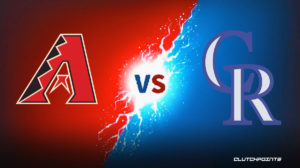