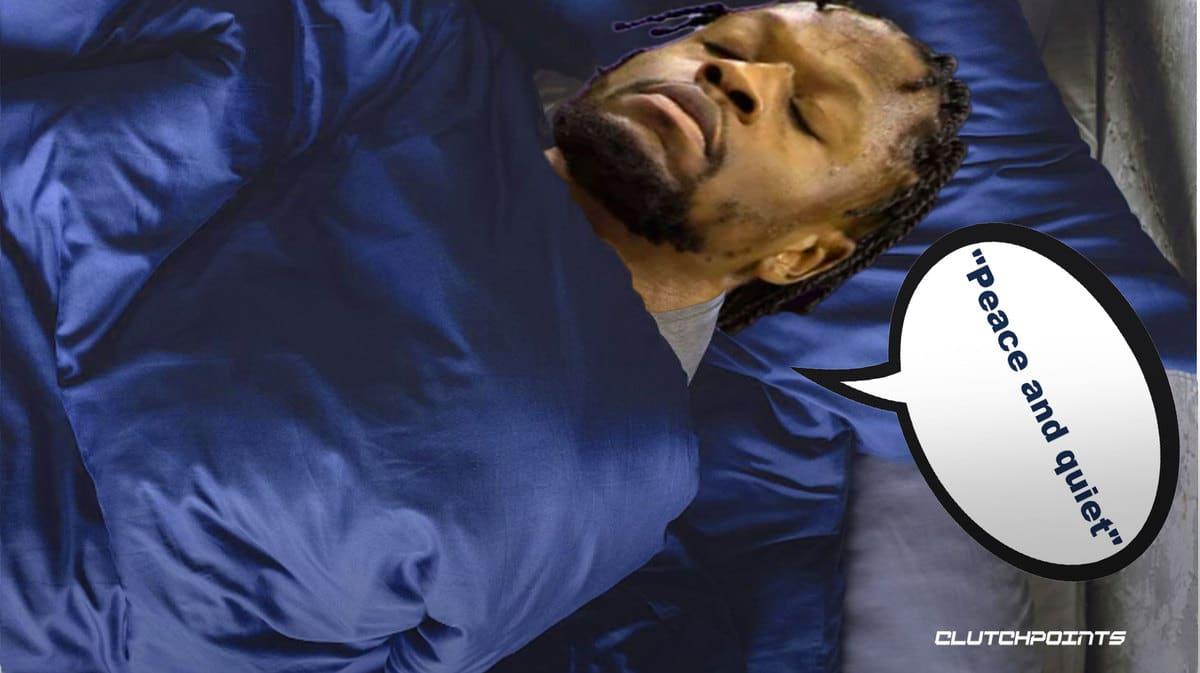 Julius Randle was on one for the New York Knicks on Tuesday night. Randle exploded for a season-high 36 points to go along with seven boards and five dimes to lead the Knicks to a resounding 140-110 victory over the injury-ravaged Detroit Pistons. What spurred such an eruption from the 28-year old lefty, you may ask?

He may have just had a good night’s sleep – and it’s all because he’s on the road and away from his kids.

When MSG play-by-play commentator Mike Breen asked Julius Randle what his secrets are to his success on the road, the one-time All-Star had jokes that’s sure to resonate with plenty of parents all over the world.

“Well I’m away from my kids, so I get a little bit of sleep,” Randle said with a huge grin on his face before he broke out into laughter. “Nah I’m kidding I love them.”

"Well I'm away from my kids, so I get a little bit of sleep 😆 Nah I'm kidding I love them. I don't know, just locked in, able to focus…The road is usually when teams come together"

— Julius Randle on his road success after scoring a season-high 36 in Detroit pic.twitter.com/0yHd6S0moC

A loving parent would do anything for their children’s well-being, and Randle is no different. However, jokes are, oftentimes, half-meant, and at times, parents still need space from all the considerable burden they’re bearing on their shoulders. So Randle’s statements can both be true at the same time. 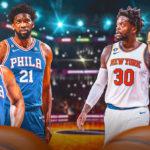 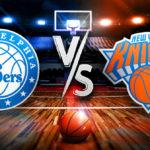 Nonetheless, Randle also said that the Knicks jell better away from home. Notably, it was the 28-year old forward who gathered his troops for a players-only dinner ahead of a road game against the Utah Jazz earlier this season.

“The road is usually when teams come together and that’s what you do, so just trying to lead by example, and play with energy, play with effort, and do my best, whatever I can, to help the team win,” Randle added.

Julius Randle and the Knicks will look to continue the good vibes as they travel back home to face the Milwaukee Bucks in the second night of a back-to-back.