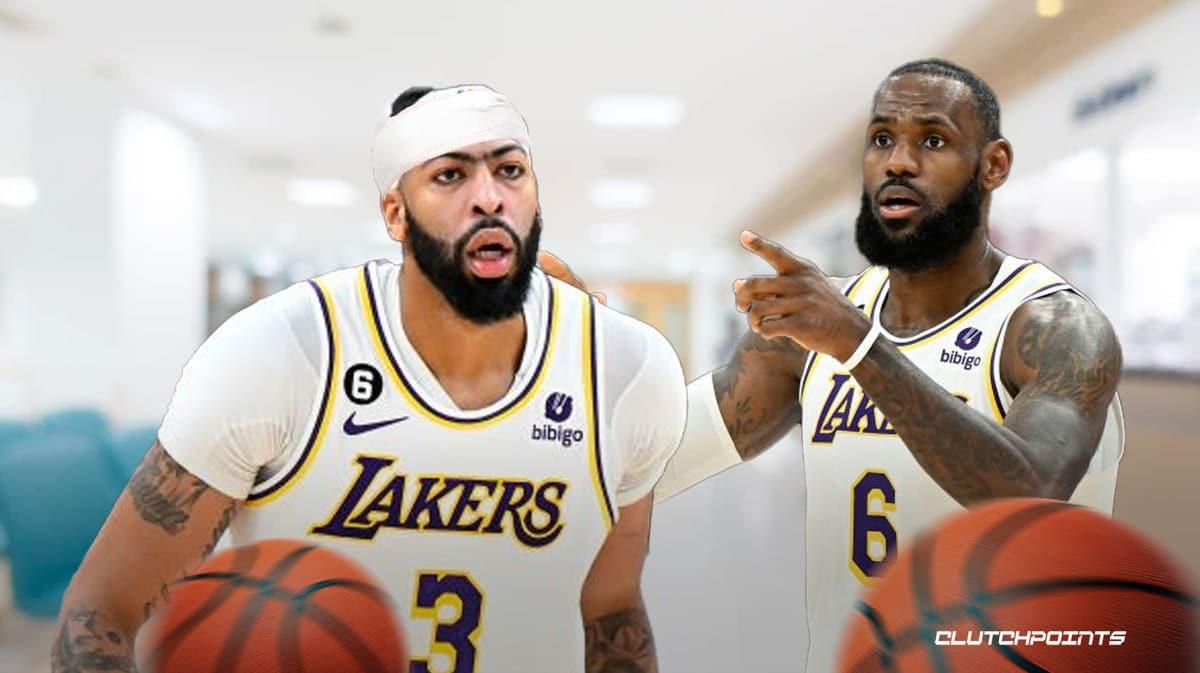 The Los Angeles Lakers put up a valiant effort on Tuesday night against the Cleveland Cavaliers after Anthony Davis exited early in the game with a mysterious injury. AD looked like he tweaked his back, but as it turns out, the Lakers big man was forced off the court after exhibiting flu-like symptoms.

LeBron James and Co. did all they can to battle the Cavs, and it was actually a close game until late in the fourth period. Donovan Mitchell took over the game in crunch time as he led the Cavs to an impressive 116-102 win in LeBron’s homecoming to Cleveland.

After the loss, James spoke out about losing Davis. AD has been on an absolute tear of late and LeBron admitted that it was no easy task trying to fill the void Davis left:

“Next man up, (but) it’s a tall task, literally,” James said, via Mike Trudell of Spectrum SN. “… It was tough … We had to switch up our whole game plan.”

Depending on where you look at it, Davis’ injury could be good or bad. It’s a positive sign that he didn’t tweak or injure any part of his body. However, depending on how his symptoms develop, it’s possible that AD is forced to enter the league’s health and safety protocols. Let’s just hope that this turns out to be a non-COVID illness for the Lakers superstar.

Davis potentially sitting out comes at a terrible time for the Lakers. This team has been picking up a lot of steam of late, and Davis has without a doubt been their best player during this stretch. LA could very well lose all their momentum if AD ends up sitting out a handful of games.