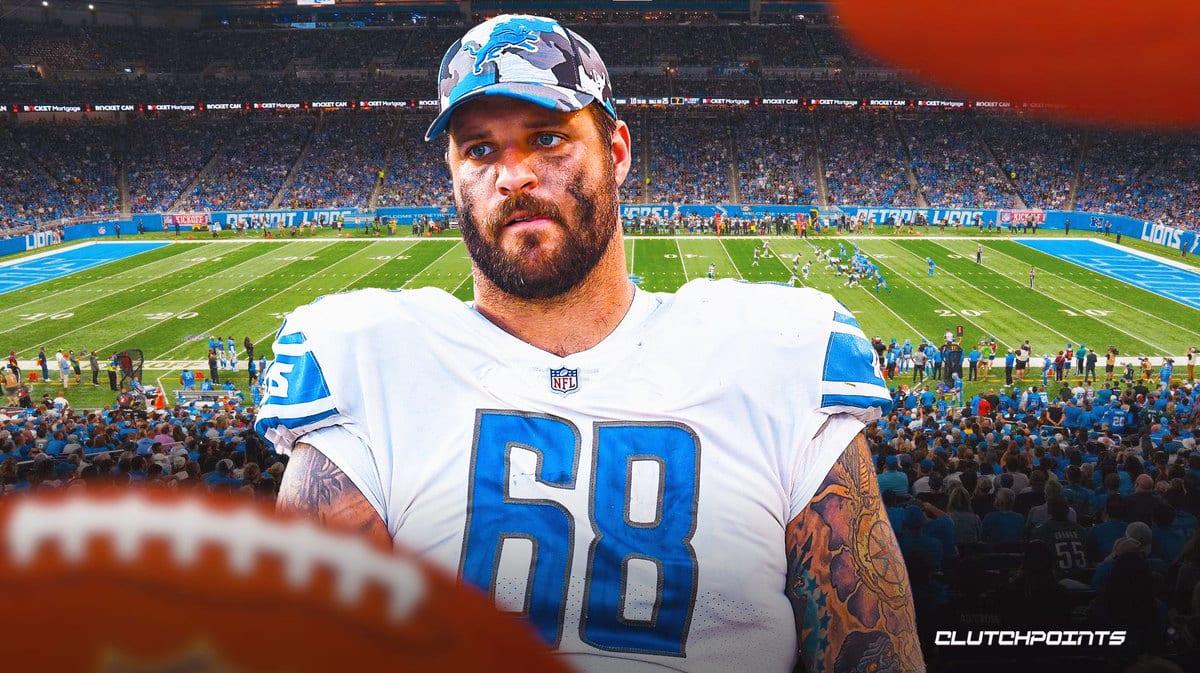 The Ohio State product is far from the only NFL player in the league to hate turf. Just recently, NFLPA president JC Tretter called for a ban on turf on playing surfaces. Decker is merely the latest in a long line to voice his issues.

“Turf in general, I hate it,” the Lions lineman told MLive. “It’s a legit thing. For me, just feeling it in my joints as a big guy. Like I already have foot problems, my back bothers me, and you can feel the reverberations when you’re on turf versus being on grass.”

Ford Field has become a bit of a battleground for the NFL’s war on turf. In 2019, the Lions resurfaced their field with slit film turf, a type of synthetic grass. According to Tretter, studies indicate a higher chance of in-game injury on this turf as compared to other surfaces.

Tretter’s proposed ban reaches beyond the Lions’ home field. It includes six other stadiums across the NFL, including the field Detroit will play on this Sunday, MetLife Stadium.

“I wouldn’t be surprised,” fullback Jason Cabinda, the Lions NFLPA representative, said when asked if the Ford Field turf contributes to injuries. 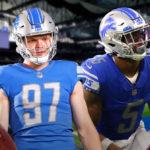 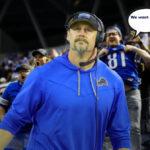 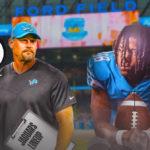 Jameson Williams’ debut vs. Jaguars gets a catch

“Guys that got shin splints and stuff like that, the turf really bothers their shin splints, just because it’s so hard. It doesn’t have that give that natural grass has,” Cabinda said.

The Lions travel to New York to take on the surging New York Giants on Sunday. Ford Field will be in action as well. Josh Allen and the Buffalo Bills will face the Cleveland Browns in Detroit as the city of Buffalo because of a weather emergency.