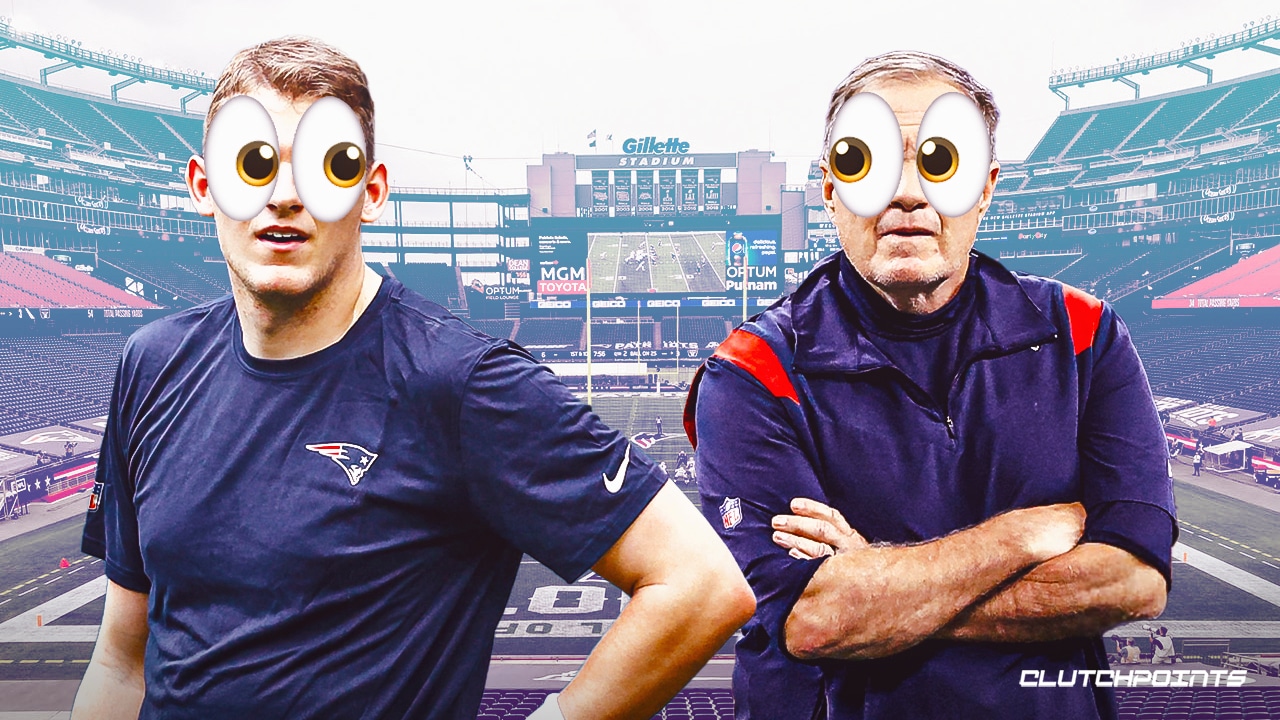 Despite being the fifth quarterback selected in the 2021 NFL Draft, Mac Jones probably had the best season out of all rookies for the position. The No. 10 pick was the only rookie quarterback to lead a team to a winning record and a playoff appearance. He became a Pro Bowler in just his first season.

Named to the 2021 PFWA All-Rookie Team, Jones finished second in the Offensive Rookie of the Year voting, just behind Ja’Marr Chase. He is also just the fourth New England Patriot to ever make it to the Pro Bowl as a rookie, including the first quarterback.

Because of all that, it is difficult to not have Jones at least considered for fantasy football leagues.

With that being said, here is the fantasy outlook for Mac Jones in the 2022 NFL season.

In his first year in the NFL, Mac Jones had 3,801 passing yard with 67.6% completion rate. It also gave him the NFL’s sixth-best passer rating (92.5) for a rookie quarterback with at least 300 attempts in the league’s history. Jones also added 22 touchdowns against 13 interceptions.

Additionally, he did that without any top-tier receivers. Although players such as Jakobi Meyers and Hunter Henry are good options, the Patriots did not have big impactful names in the receiving game.

Now entering his second season in the NFL, the young quarterback should be more comfortable with his passing options. The additions of DeVante Parker and second-round pick rookie Tyquan Thornton could turn out to be very helpful for Jones. The team also added guard Cole Strange in the first round of the draft, meaning they want to provide Jones an even stronger protection and more time to throw smart passes.

However, there are still some things to address. Bill Belichick said the team won’t be officially naming a new offensive coordinator, at least for now. The responsibilities will likely be shared by the three offensive assistants, including quarterbacks coach Joe Judge. Despite the trust in his coaching staff, not having one main coach could come and bite them later in the season.

Mac Jones also needs to improve his running game to reach the next level. He averaged 2.9 yards per rush attempt with no touchdowns. If he becomes more of a dual-threat quarterback, he can open even more doors for the Patriots’ offense.

In terms of fantasy football, Jones finished as at least QB12 in five opportunities. He had six games with 20 fantasy points or better, but also had nine with 13 points or less. For a rookie, those numbers are something to take notes on. With more confidence and experience entering the 2022 season, the former Alabama star can put forth a big year of improvements. The main receivers are returning, and, even if not being on the spotlight, the chemistry with the quarterback could be stronger following 2021.

The jump in the running game can be a big factor if fans want to see more fantasy points from Jones. With him getting more yards on the ground, his draft stock can go up.

Mac Jones currently ranks as a top-20 quarterback, ahead of names like former MVP Matt Ryan and Tua Tagovailoa. In more traditional draft formats, some project Jones to be a late-round pick and even undrafted in one-quarterback leagues. Still, keeping him under the radar for later in the season with the available player pool can be a game changer. 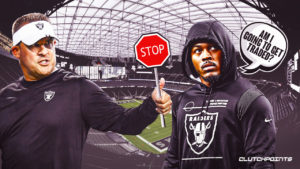