Luka Doncic is one of the best players in the NBA today, and according to Phoenix Suns head coach Monty Williams, there’s one area where the Dallas Mavericks star really stands out.

Speaking to reporters before the Mavs and the Suns play on Monday, Williams heaped a ton of praise on Doncic and called him the “best player” when it comes to scoring in the paint. The veteran coach knows it very well, having experienced Doncic’s skills firsthand when the Slovenian wonderboy demolished Phoenix during their meeting in the playoffs last season.

“It causes a lot of late-night film sessions, and early morning discussions with the staff to figure out what nobody has been able to figure out,” Williams said of Luka’s inside scoring.

Luka Doncic isn’t the best shooter out there, so he makes his living inside the painted area where big men often dominate. And sure enough, the 23-year-old is thriving in the NBA with that. Heading to Monday’s game, Doncic is averaging 33.4 points despite making just nearly three 3-pointers per game. 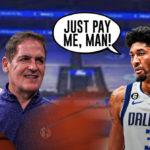 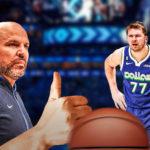 What makes Luka so effective in the paint is his ability to collapse the defense and craftsmanship. He can score in a variety of ways, and it it doesn’t help opponents that he presents a nightmare matchup for their guards. Doncic is a 6-foot-7 point guard after all.

Of course, Doncic has still a lot of things to work on his game since can’t always rely on his inside scoring. But then again, the fact that he’s far from a complete player makes him even scarier. 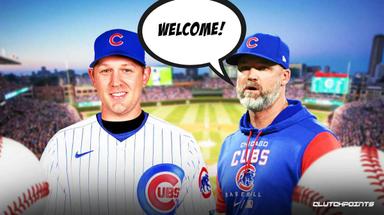 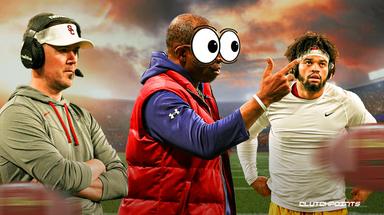