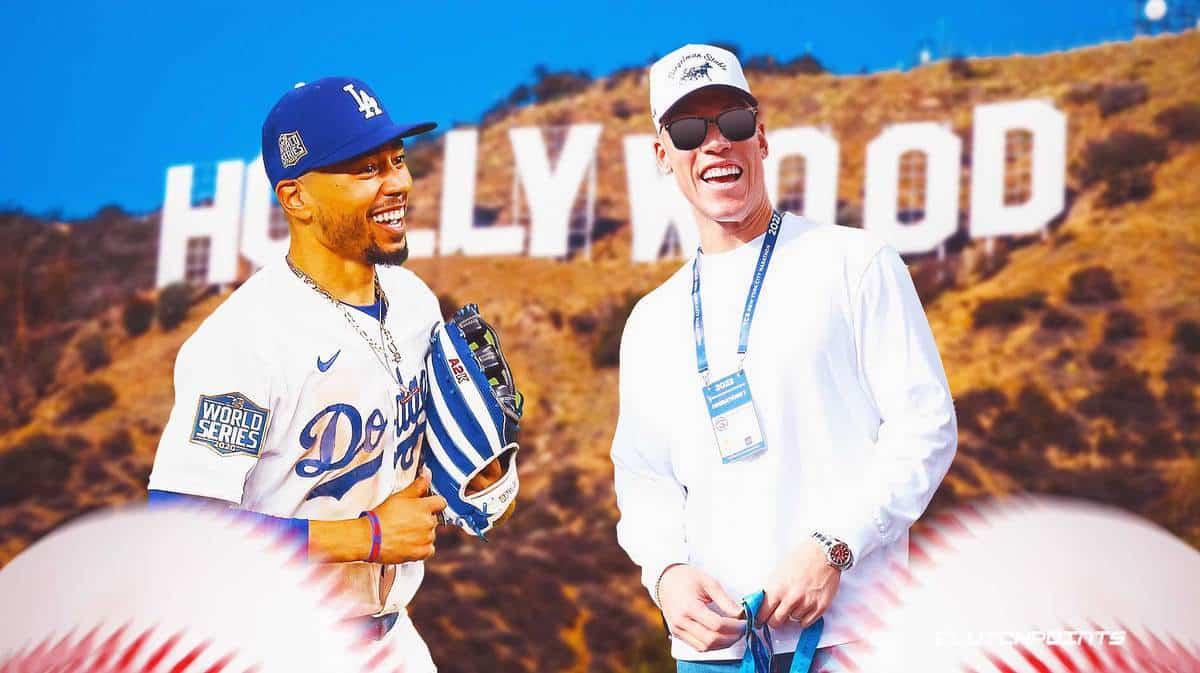 The Los Angeles Dodgers are interested in Aaron Judge. But there are a number of factors working against them. Ken Rosenthal recently reported that Judge is expected to receive a 9-year contract in free agency, per The Athletic. Meanwhile, the Dodgers would prefer to sign Judge to a “short-term, high-dollar deal,” per Rosenthal.

But would the Dodgers consider offering Judge a 9-year deal? It is possible, but LA already has no shortage of money tied up in Mookie Betts and Freddie Freeman’s contracts. LA’s Andrew Friedman has also expressed a desire to monitor the luxury tax this offseason.

“Obviously you’re talking about a big right-handed right fielder that is a free agent that could play right field which would make that move make sense,” Roberts said in reference to Mookie Betts playing 2nd base should Aaron Judge take over right field for the Dodgers. “So again, we’re keeping all options open.”

The Dodgers have also been heavily linked to SP Justin Verlander. And if LA is serious about spending less money this offseason, they would likely prioritize starting pitching over another offensive weapon.

It will be intriguing to find out what happens with the Dodgers moving forward. There is a possibility of LA standing pat and utilizing in-house options. But it also would not be shocking to see them sign a superstar such as Aaron Judge or Justin Verlander in free agency.