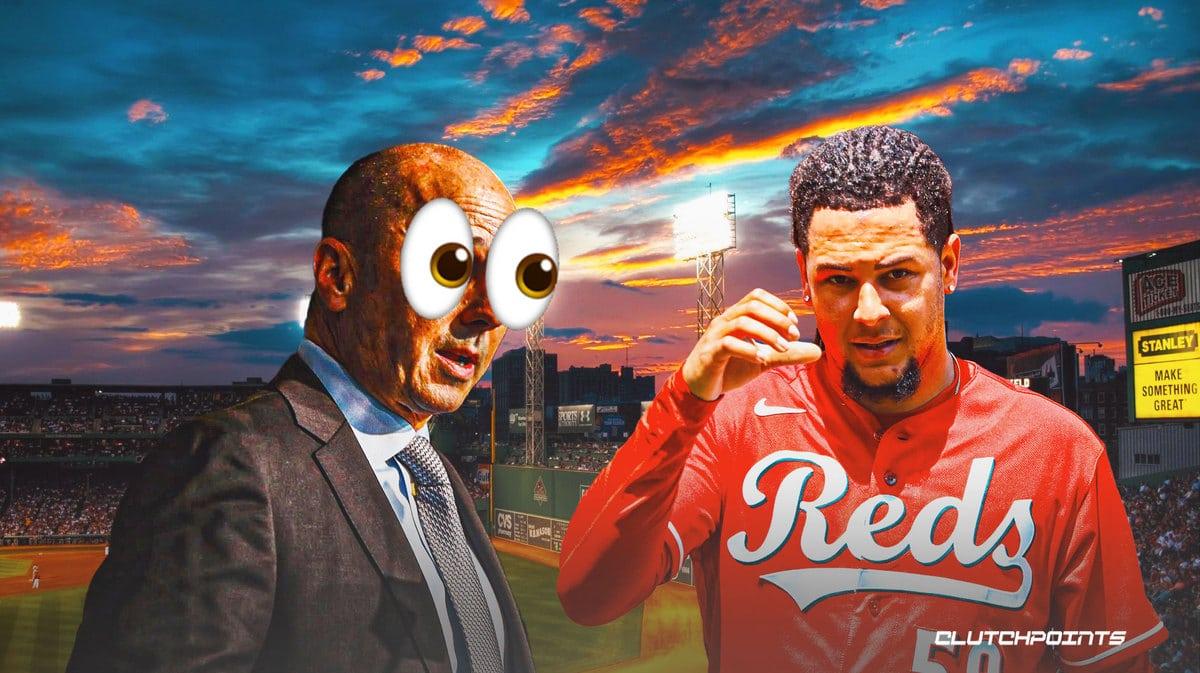 Cincinnati Reds star Luis Castillo is expected to be the most coveted starting pitcher ahead of the upcoming MLB trade deadline. Multiple teams reportedly have the veteran right-handed pitcher on their trade radar, including the New York Yankees and Los Angeles Dodgers.

According to the New York Post’s Jon Heyman, the Yankees and the Dodgers are “best-positioned” to acquire Castillo in the coming weeks. From the Yankees’ standpoint, they “love” Castillo.

The New York Mets have also been linked with a possible move for Castillo, as they reportedly hold an “interest” in the Reds’ two-time All-Star.

The Yankees, Dodgers, and Mets are not the only teams that have an early intrigue in making a move for Castillo, who has posted a 2.77 ERA and a 9.5 strikeouts per nine innings mark in 78.0 innings pitched so far in the 2022 campaign.

According to Newsday’s Erik Boland, the Houston Astros are among the “large group” of teams interested in acquiring Castillo. He added that per a straw poll of rival evaluators when asked if the Astros can “pay the high price” for him, the answer that was generally received centered on, “oh, absolutely.”

The Reds have reportedly been eyeing the possibility of hauling in either of the Yankees’ prized shortstop prospects in Anthony Volpe or Oswald Peraza in exchange for their star pitcher. Both talents rank in the top 40 of MLB.com’s current top-100 prospects list. On the other hand, the Astros have only one player on the ranking, as right-handed pitcher Hunter Brown sits at 83rd.

Much attention is set to shift toward the upcoming All-Star break, but from next Thursday and on, team executives across the majors sure will be looking ahead to this season’s trade deadline. In the big picture, Castillo could soon very well be featuring in his final games with the Reds.