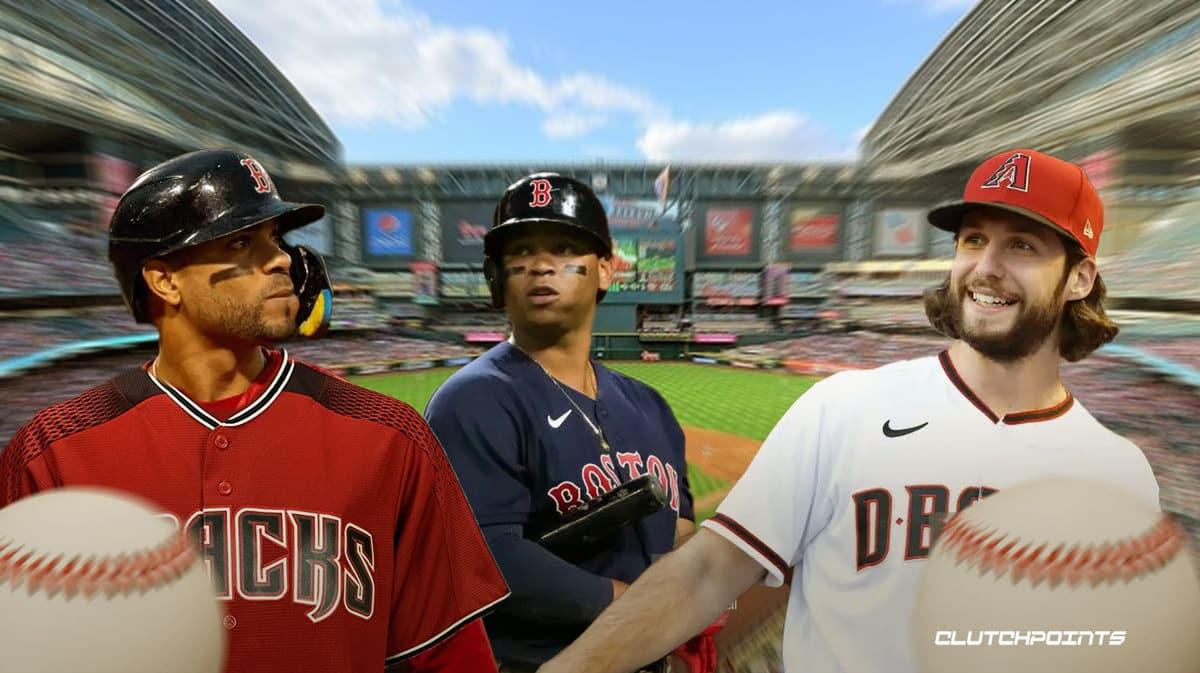 The Arizona Diamondbacks reportedly have a legitimate chance of landing Xander Bogaerts in free agency, per Jon Morosi.

“#DBacks among the most serious Xander Bogaerts suitors, as I mentioned today on @MLBNetwork. Bogaerts made his @MLB debut with the #RedSox while Mike Hazen was a top executive in Boston,” Morosi wrote on Twitter.

Xander Bogaerts has been linked to big market teams such as the Boston Red Sox, Los Angeles Dodgers, Chicago Cubs, Philadelphia Phillies and others throughout the offseason. Many people around the MLB world looked past the initial report that listed the Diamondbacks as a potential suitor for Bogaerts in free agency. Arizona has struggled as of late and they were not expected to make any big moves this offseason.

But Arizona displayed steady improvement in 2022. They ultimately won 74 games and have interesting young pieces on the roster. Adding a superstar such as Xander Bogaerts would excite the fan base without question. 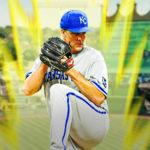 But signing a player like Bogaerts will prove to be difficult. The Cubs are expected to go all in on the shortstop. The Phillies’ signing of Trea Turner likely removes them from the competition, but there are still plenty of other interested teams.

Nevertheless, it appears as if Arizona will attempt to bring Xander Bogaerts to the desert. This would be one of the more shocking MLB free agency moves in recent memory if it comes to fruition. We will continue to monitor and provide updates on the free agent market.