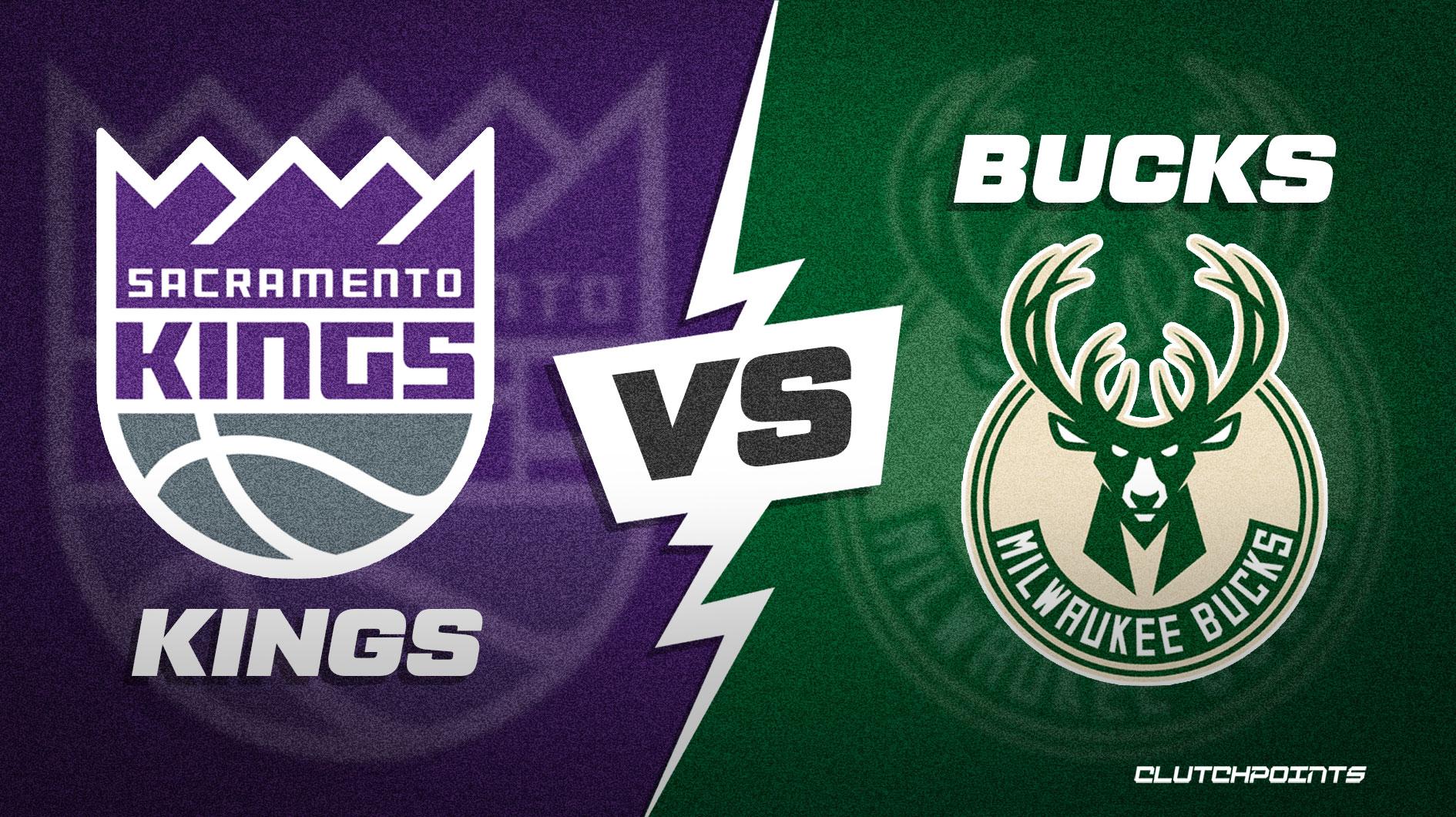 The Sacramento Kings will travel to take on the Milwaukee Bucks in a Wednesday night NBA matchup at the Fiserv Forum. With that said, it’s a good time to check out our NBA odds series, which includes a Kings-Bucks prediction and pick, laid out below.

Sacramento has surged to a 13-9 record this season, fourth place in the Western Conference. The Kings have won three games in a row. Head coach Mike Brown is succeeding after almost a decade in between head coaching jobs. Brown was last a head coach in 2013-14 with Cleveland.

Milwaukee has dominated this season, going 17-6 and sitting in second place in the Eastern Conference. In their last six games, Milwaukee has won five games, including a 109-102 victory over Orlando on Monday. Thankfully the team avoided any serious injuries over the weekend.

Here are the Kings-Bucks NBA odds, courtesy of FanDuel

Giannis Antetokounmpo returned on Monday after missing the weekend game. Antetokounmpo leads the team with 31.9 points and 11.3 rebounds per game. The Greek Freak is shooting 54.4 percent from the field, while Sacramento has struggled to limit opponents’ shooting. Opponents have shot 48.2 percent against Orlando.

Jrue Holiday, who also missed Saturday’s game but has returned, leads the team with 7.5 assists and 1.6 steals per game and ranks second with 18.3 points per game. Sacramento has been solid at limiting their turnovers.

Bobby Portis, who has spent the majority of the season coming off the bench, is averaging a double-double with 13.9 points and 10.4 rebounds per game. Sacramento ranks 25th in the league in rebounding but has allowed the sixth-fewest rebounds to opponents. Milwaukee ranks second averaging 48.2 rebounds and third with 6.3 blocks per game.

Milwaukee’s stifling defense will probably be too much for even the Sacramento offense. Plus, their lack of size is another advantage in favor of Milwaukee. Giannis and company will continue to roll.