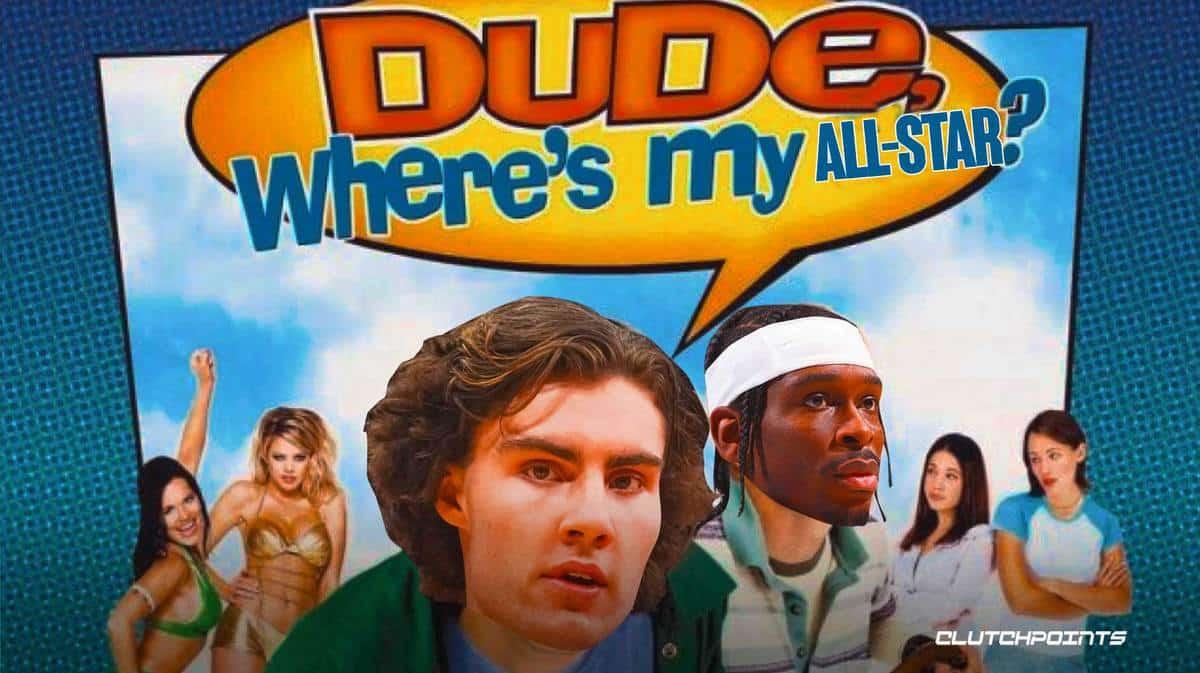 Oklahoma City Thunder point guard Shai Gilgeous-Alexander has looked to be one of the most dominant players in the NBA this season. Amid the best season of his NBA career, many anticipated that Gilgeous-Alexander would be named a starter for the all-star team. But to the shock of many, he was not. Following the announcement […] 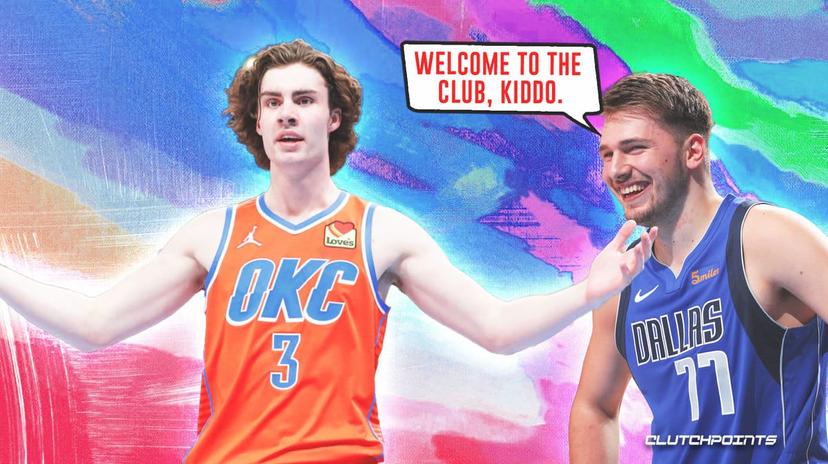 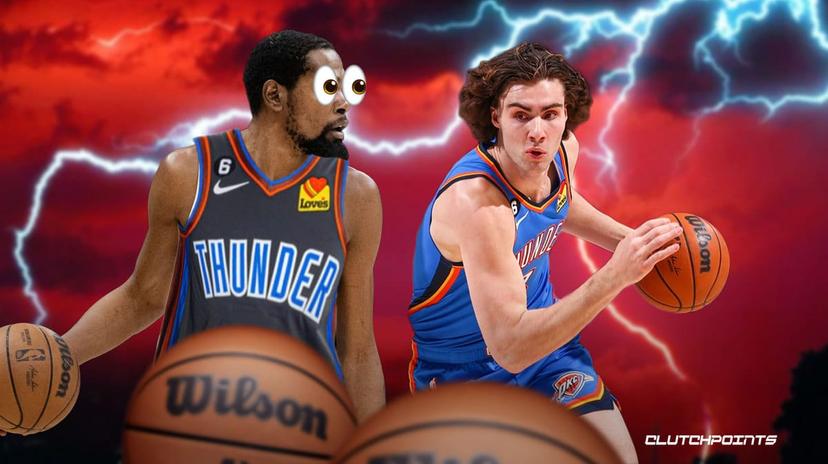 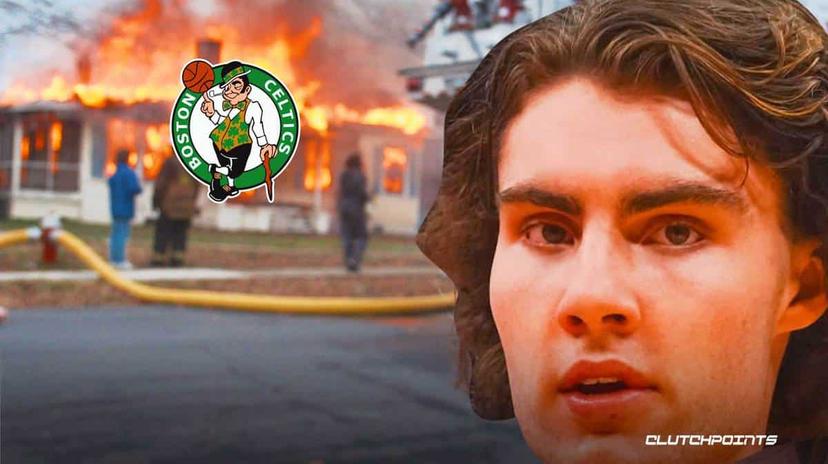 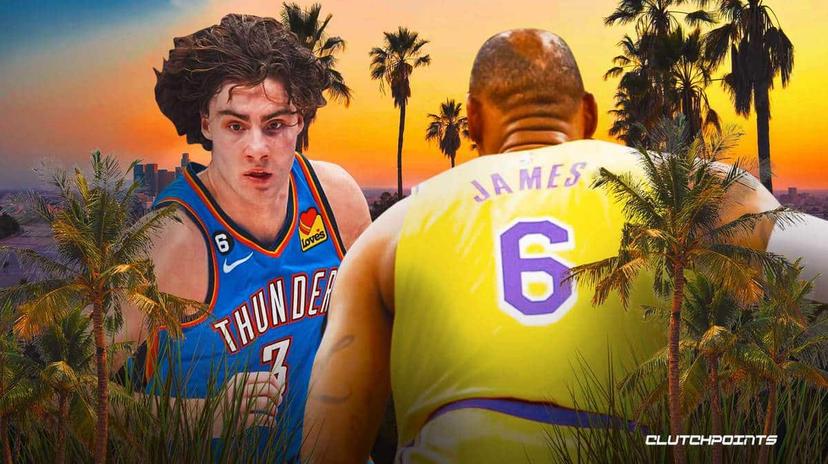 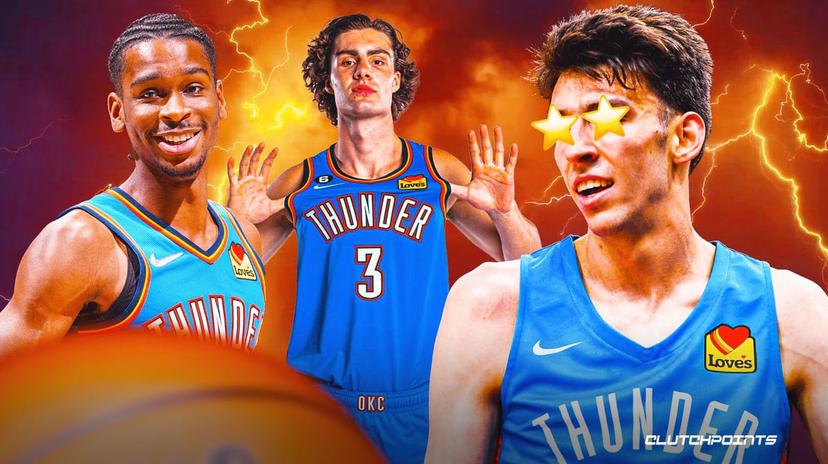 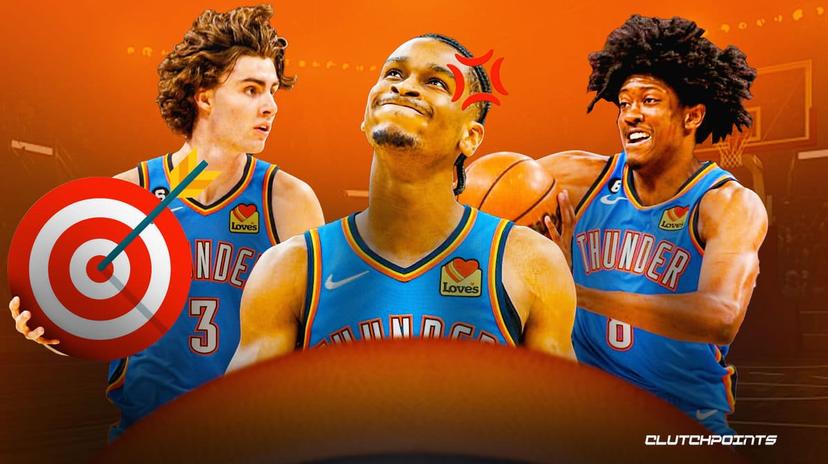 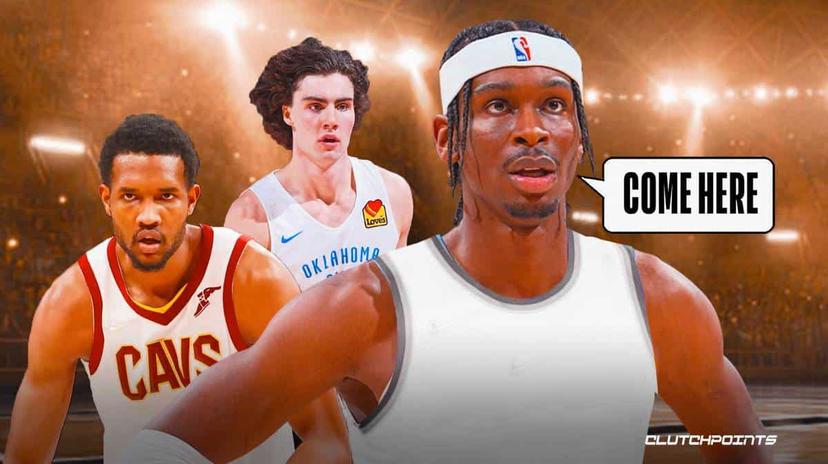 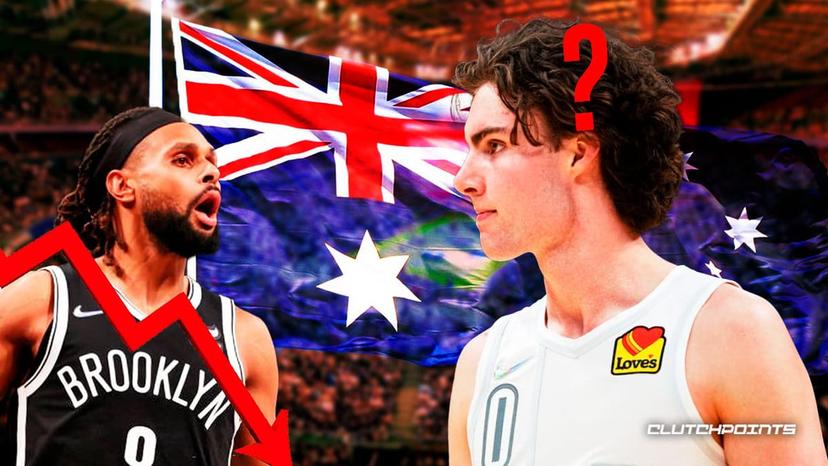 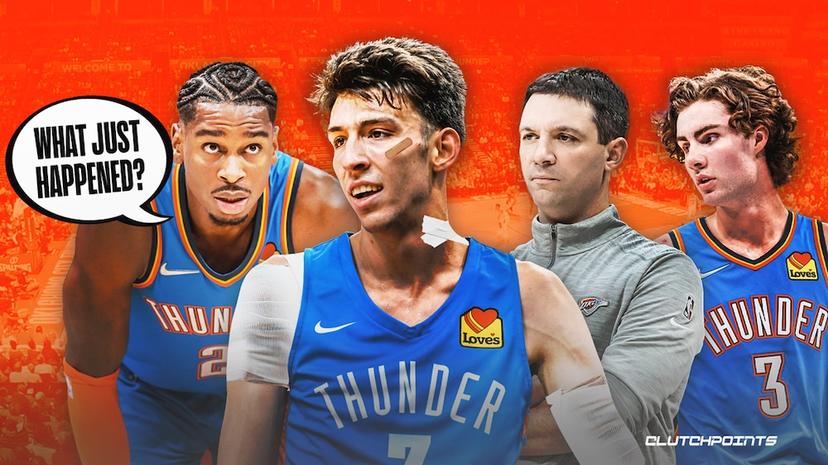 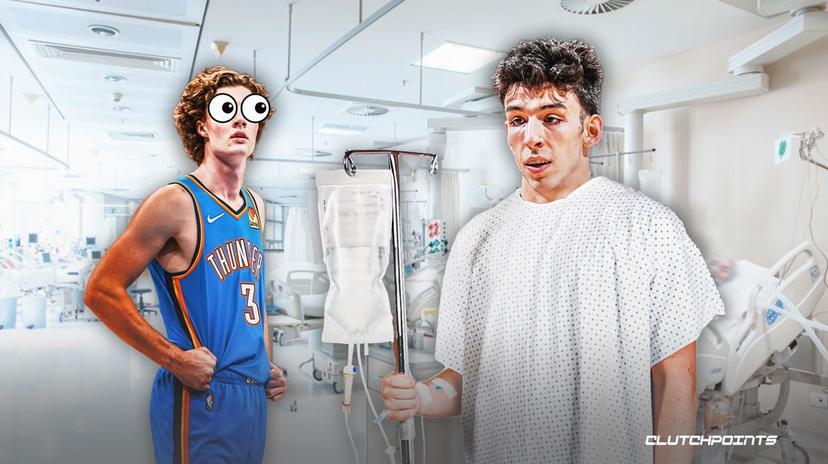 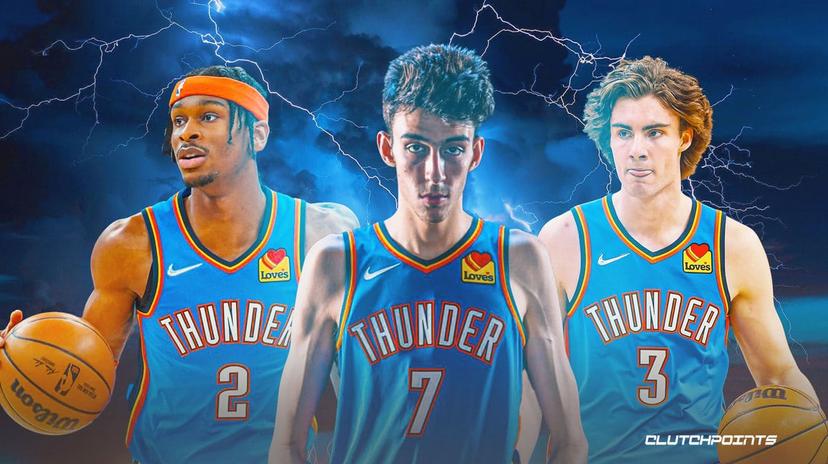 ‘Tell her my dm open’: Topless Josh Giddey is hilariously out to get Thunder teammate’s grandma 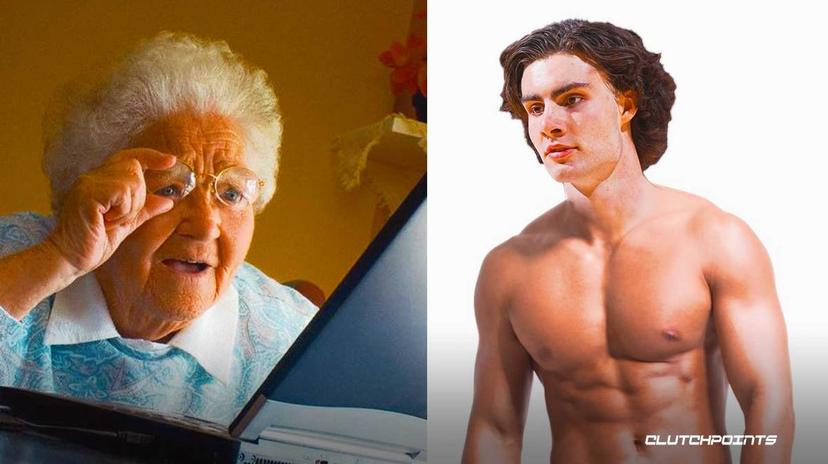 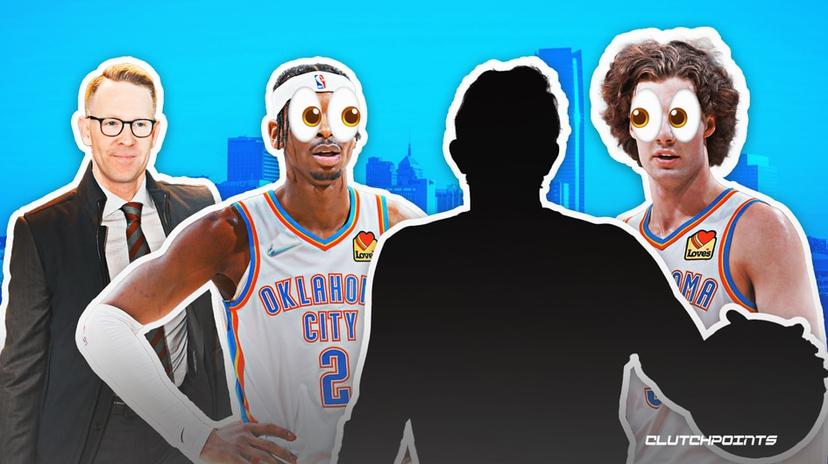 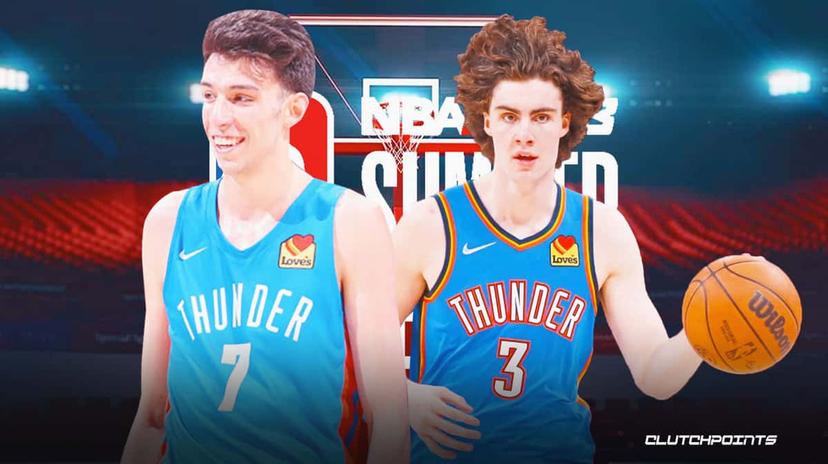 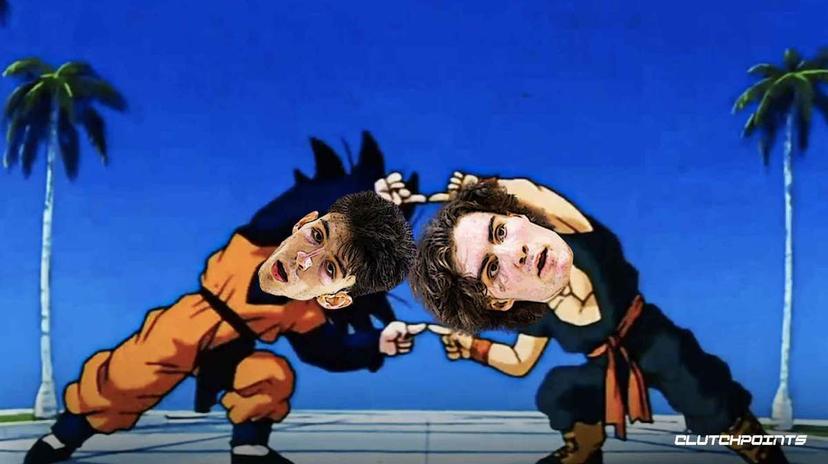 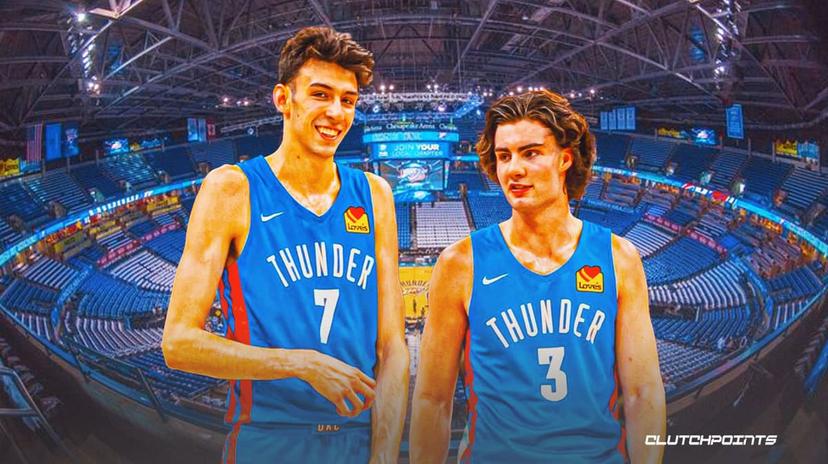 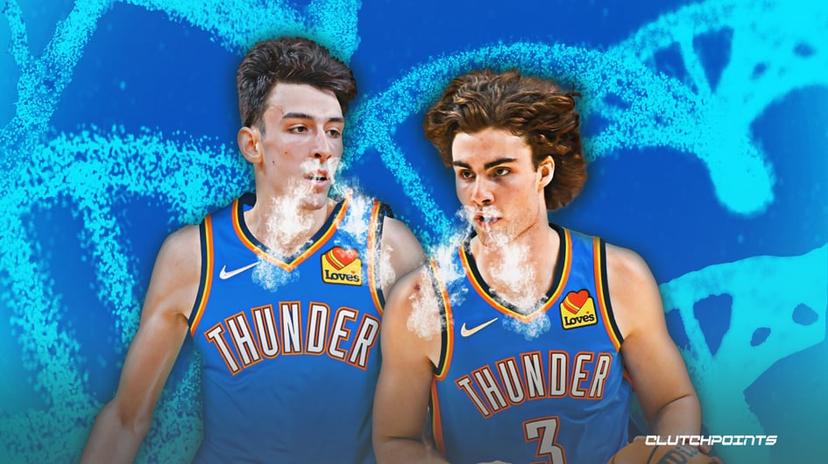 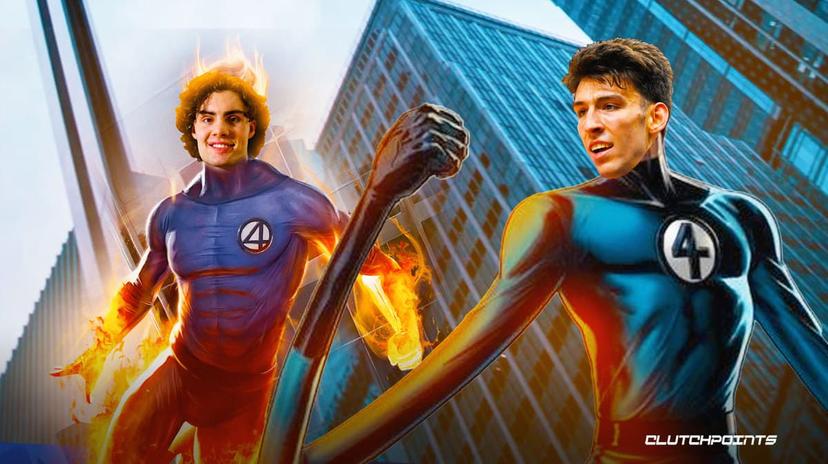 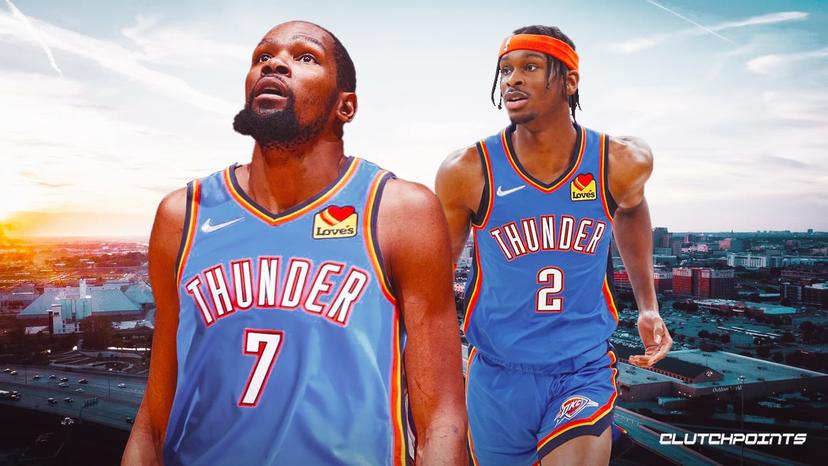 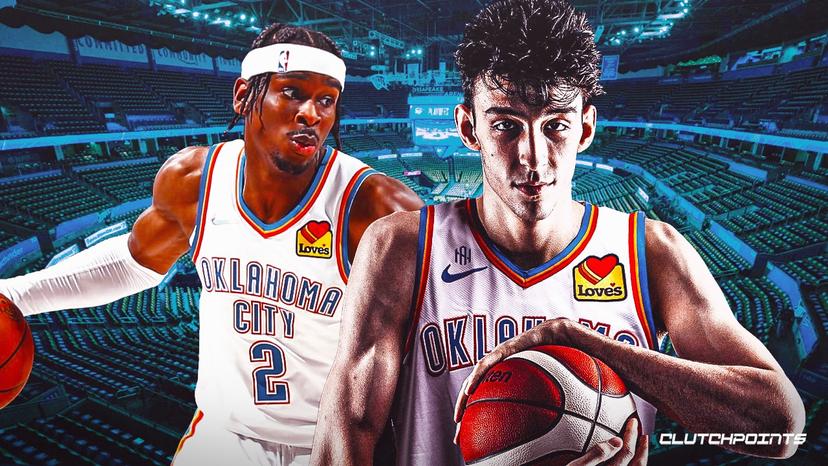