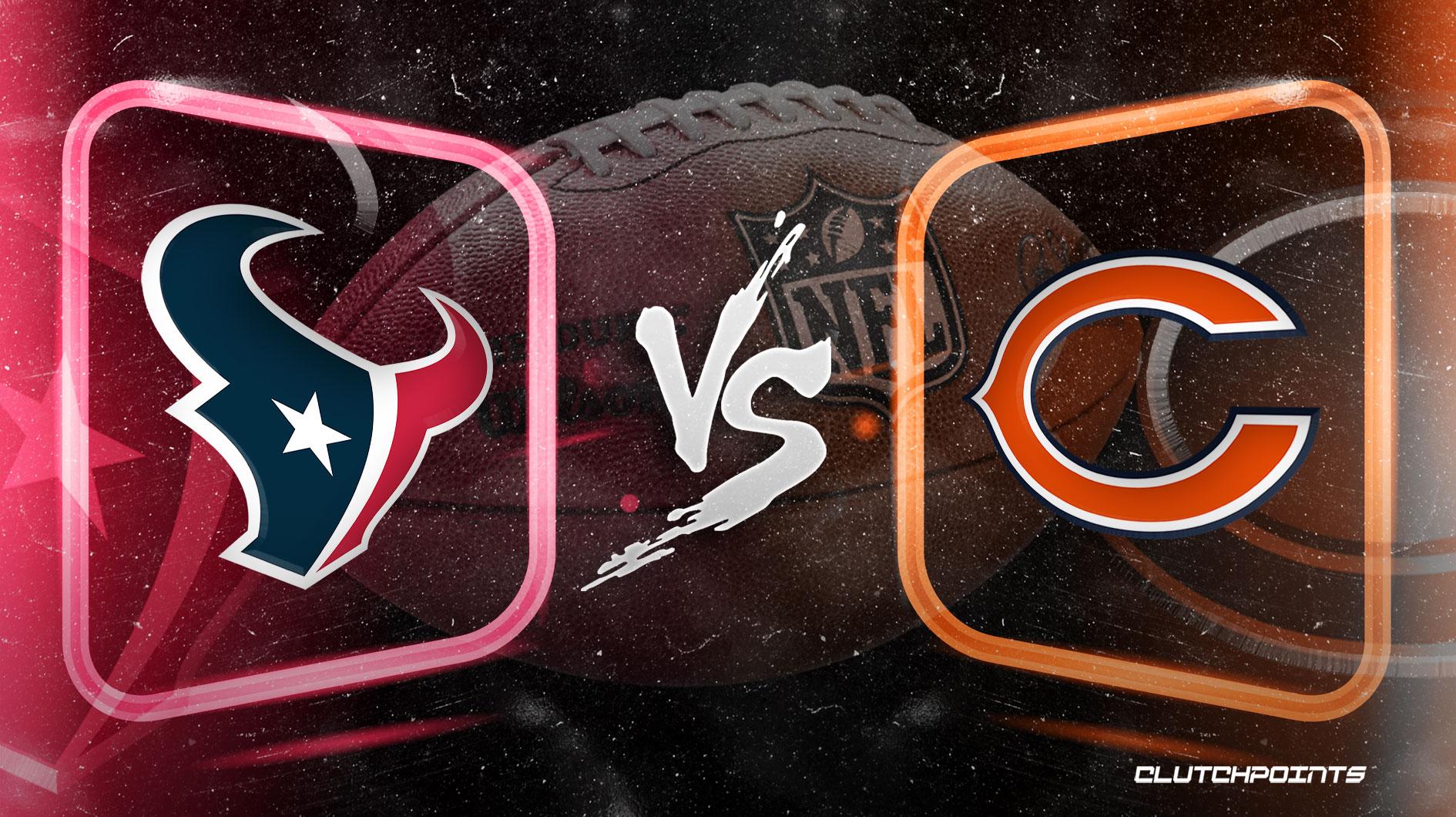 The Houston Texans will travel to take on the Chicago Bears at Soldier Field in a Sunday afternoon NFL matchup in Chicago. With that said, it’s a good time to check out our NFL odds series, which includes a Texans-Bears prediction and pick, laid out below.

Houston rid themselves of the Deshaun Watson drama this offseason, but that also has greatly diminished the remaining talent on the team. Head coach Lovie Smith is the perfect choice to rebuild this team, and a week three return to Chicago is a nice storyline. Houston is 0-1-1 this season.

Chicago has struggled in recent years but is 1-1 this season after getting blown out by Green Bay on Sunday night last week. Matt Eberflus is in his first season as the head coach of the team, after spending the last four seasons as defensive coordinator of the Indianapolis Colts.

Here are the Texans-Bears NFL odds, courtesy of FanDuel.

Davis Mills will make his third start for Houston in 2022, throwing for 417 yards, two touchdowns, and no interceptions in the first two games. Mills has completed 56 percent of the passes he has thrown this season. Houston has allowed six sacks this season. Dameon Pierce, the team’s fourth-round pick in 2022, leads the team with 102 rushing yards. As a team, Houston has rushed for 157 yards, but no touchdowns. Brandin Cooks leads the team with 11 catches and 136 receiving yards. New tight end OJ Howard has caught three passes, two of which have gone for touchdowns. Houston is averaging 14.5 points per game, the 26th rank in the league.

Houston’s defense has been surprisingly solid, surrendering just 36 points this season. Jonathan Owens leads the team with 25 tackles and Kamu Grugier-Hill is second with 23. Third overall pick Derek Stingley, Jr. ranks third with 15 tackles and has broken up three passes. Christian Kirksey and Jerry Hughes each have picked off a pass for the team. Hughes also leads the team with two sacks, while Houston has totaled five sacks as a club.

Why The Bears Could Cover The Spread 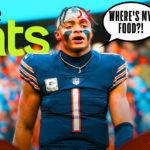 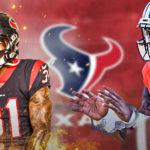 Even with the drubbing last Sunday, Chicago’s defense has only surrendered 37 points this season. Roquan Smith leads the team with 20 tackles, including half of a sack. Trevis Gipson leads the team with two sacks, while the team has totaled five. Eddie Jackson has intercepted one pass.

Do not expect a ton of offense in this one, but give the nod to Mills and his ability to not turn the ball over.