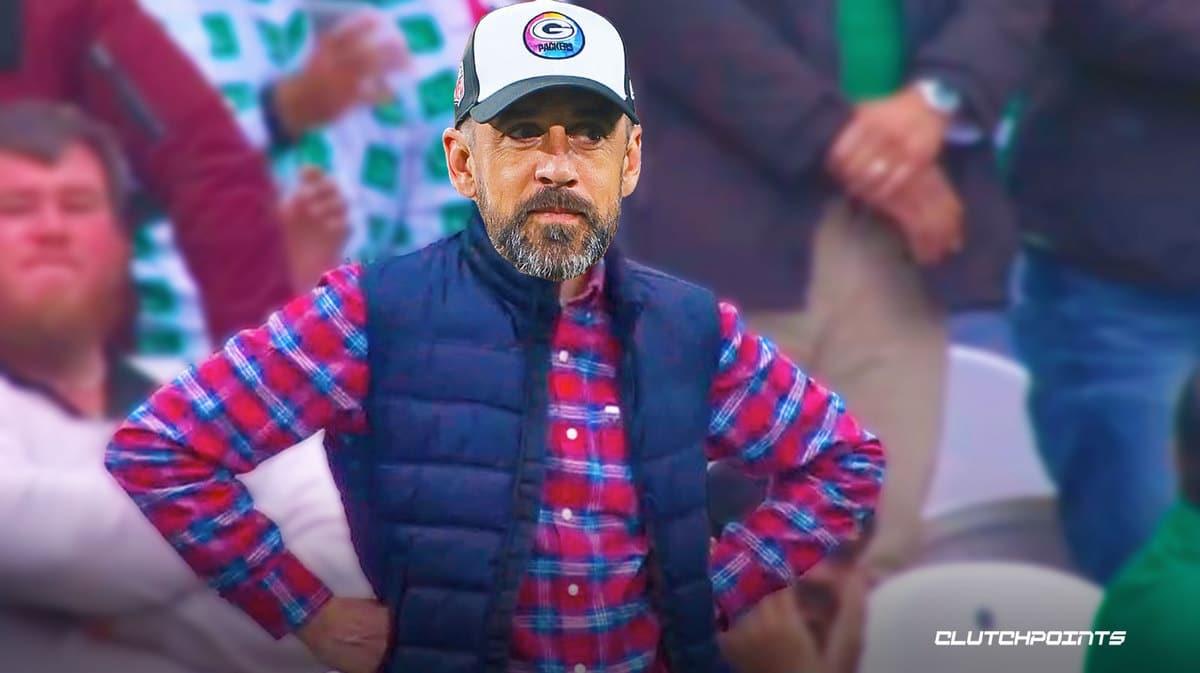 Aaron Rodgers didn’t like what he heard from Jaire Alexander and his other Green Bay Packers teammates following their Week 5 loss to the New York Giants in London.

The Packers had a massive collapse during Sunday’s game after leading 20-10 at halftime. The offense struggled in the second half, but it was the defense that made plenty of mistakes that led to a 14-point fourth-quarter for New York to steal the 27-22 win.

Alexander, however, said he is not worried about the defeat. The star cornerback then mentioned that he’ll only get worried if they lose in Week 6 when they face the New York Jets–a game where the Packers are the heavy favorites as well.

Rodgers, nonetheless, didn’t appreciate all the talks about losing. He heard it from his other Packers teammates, too, which is quite disappointing to him.

“Frankly, I don’t like all this conversation about losing next week,” Rodgers said, via ESPN. “I’m a firm believer in the power of words and manifestation. And we’ve got to check ourselves on that, because talking about that is not winning football. There was conversation about it in the locker room, and I don’t like it. Ja’s my guy, but we don’t need to be talking like that.”

It’s easy to see where Aaron Rodgers is coming from. After losing a game in which they were also the top dogs, the last thing a normal player would want to hear is his teammates discussing the potential of losing their next match-up.

Jaire Alexander and the Packers can certainly use a more positive mindset heading to Week 6. Maybe Rodgers’ reminder will help.