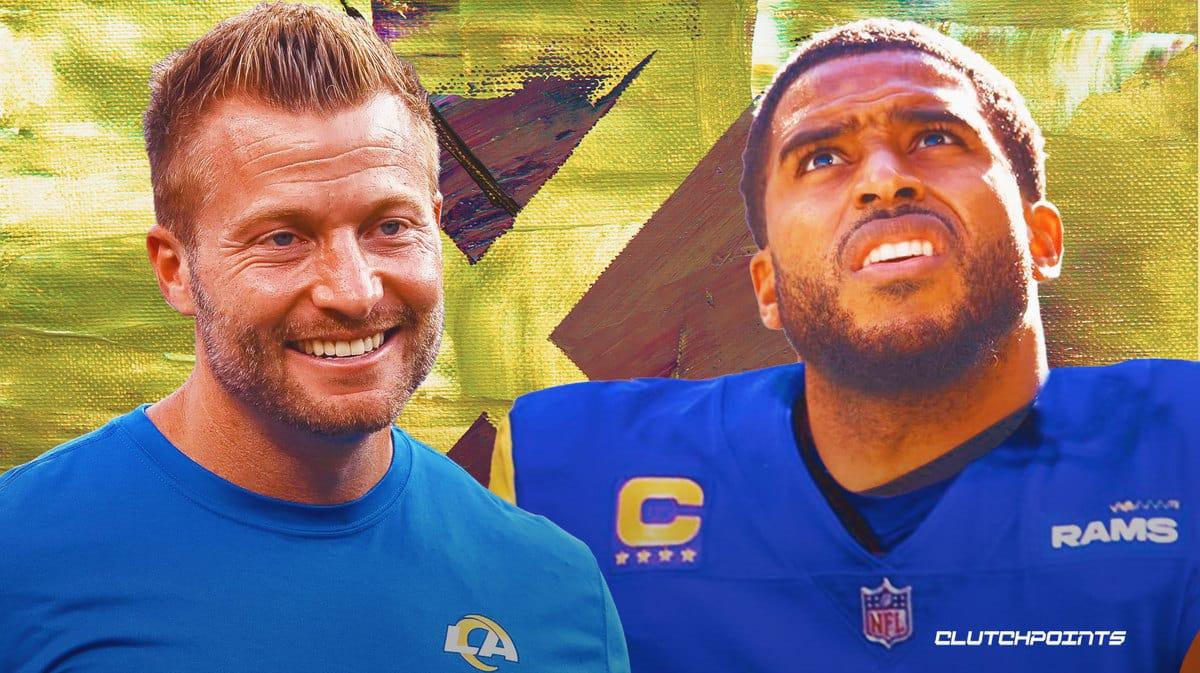 Los Angeles Rams star pass-rusher Bobby Wagner had his first chance to face his former team, the Seattle Seahawks on Sunday. While he still has love for the organization, things didn’t exactly end all that well as they decided to not bring him back in order to free up cap space. Needless to say, Wagner had revenge on his mind here and while the Rams did lose, he made a big impact.

After the contest, Wagner revealed what fueled his standout performance.

“I’m a master at controlling my emotions,” Bobby Wagner said, via Gilbert Manzano of the Los Angeles Daily News. “I know I can control my emotions very well, so I controlled them during the week and let them out during the game.”

You’d have to imagine the emotions were at an all-time high. He spent his entire career with Seattle, proving to be one of the best linebackers in the sport. And Wagner was the sole reason the Rams even stayed in this game. He finished with seven tackles, two sacks, three tackles for loss, and an interception, keeping the Seahawks offense at bay for the most part.

Regardless of just how fired up Wagner was in the heat of the moment, Seattle still has a special place in his heart.

“It’s like your little brothers start talking trash to you,” Bobby Wagner said. “Regardless of the outcome, they’re still my brothers over there.”

Bobby Wagner definitely showed the Seahawks what they’re missing. He’ll get another chance for a revenge game in Week 18, this time on the field he became a legend on.