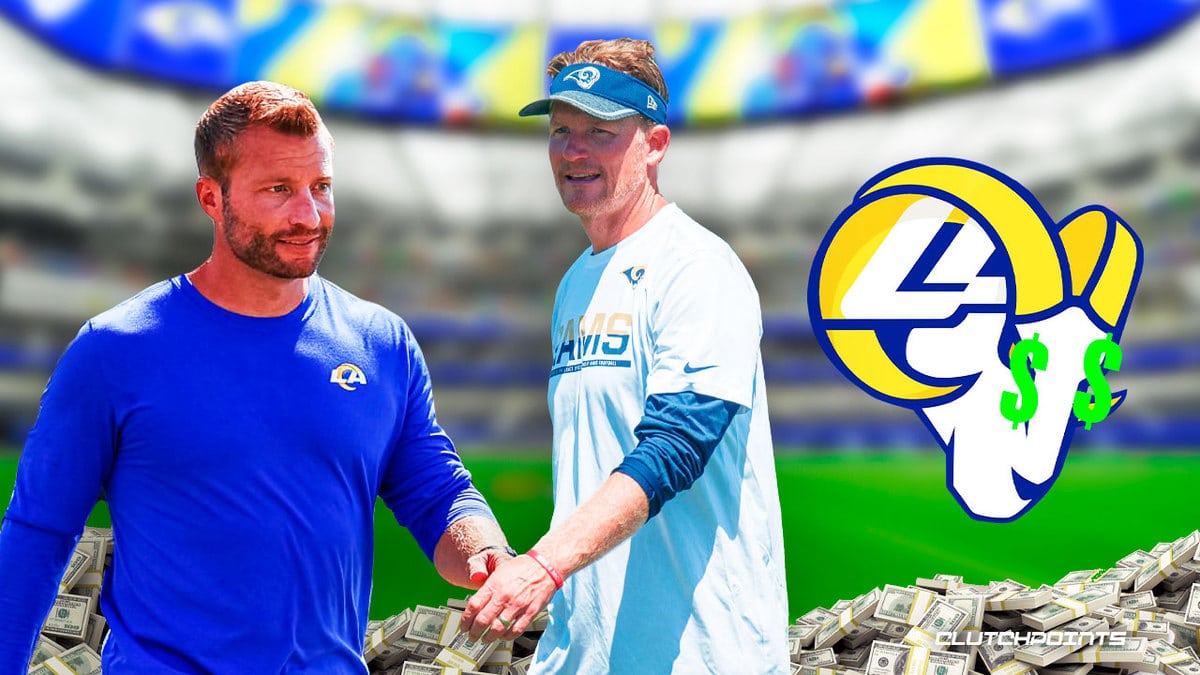 The Los Angeles Rams further locked down its future on Thursday by signing GM Les Snead to a long-term contract extension. The Rams already extended head coach Sean McVay’s deal earlier in the offseason, so now the franchise has two of its key components locked down for the long haul. The team made that deal official on Thursday, and the Rams also announced they and Snead had agreed to a multi-year extension that will make him one of the highest-paid executives across the NFL.

This is the Sean McVay + Les Snead extension tweet. 👏 pic.twitter.com/z71ccueI5c

Snead has been the Rams GM since 2012 and has played a crucial role in the organization winning a Super Bowl last year. He reportedly signed a contract extension back in 2019 and has once again re-upped ahead of the 2022 season.

It’s unclear precisely how much Snead will be making over the course of his new deal, but he’s now set to remain in his role with the Rams through the 2026 season. The details of McVay’s deal also remain unclear, but it’s safe to assume he’s also one of the league’s highest-earners within his role.

The Rams had not officially announced McVay’s extension until Thursday, but the head coach indicated that his deal was finalized back in August. Now, the Rams have locked down Snead for the long haul, keeping one of the NFL’s most dominating power couples together for the foreseeable future.

Snead has become a fan favorite in LA for his unapologetic approach to offloading draft picks in order to pursue a win-now mentality. It’s paid off for the Rams thus far, and the franchise is hoping he can continue to find success in maneuvering the market in order to keep LA competitive.

Both McVay and Snead have excelled in their positions within the Rams’ organization, and now the duo has been rewarded in a major way. 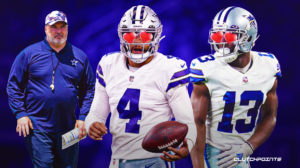