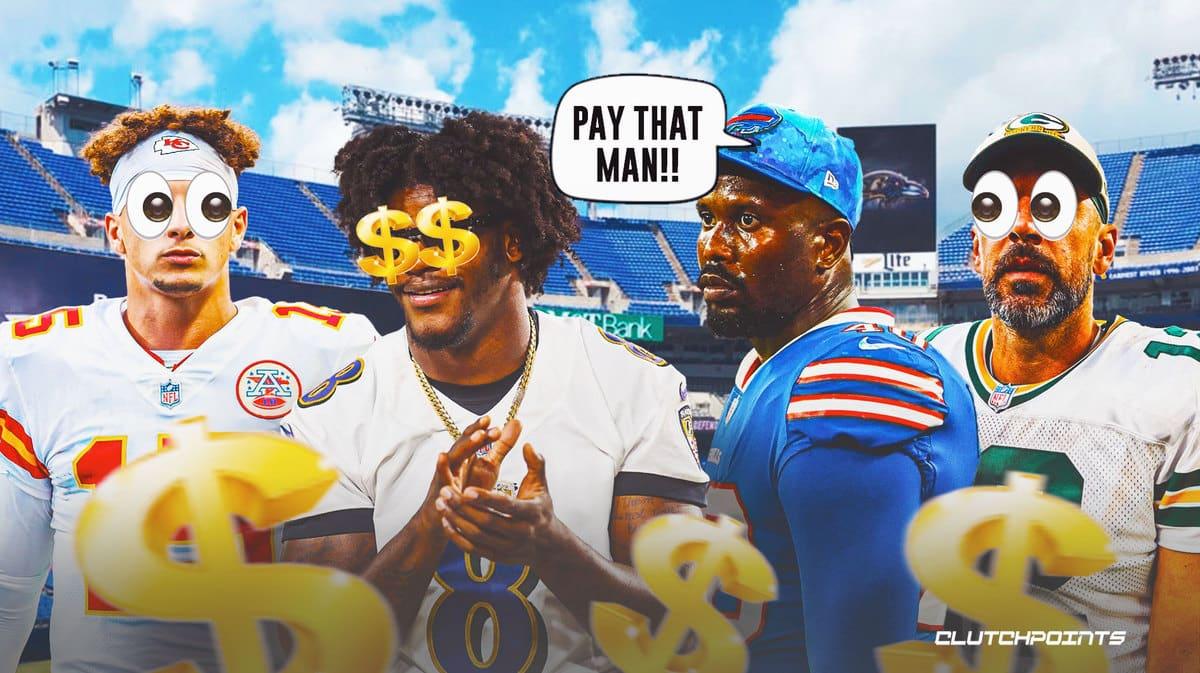 The Baltimore Ravens failed to reward Lamar Jackson with a contract extension before the season began, which means he’ll a free agent next offseason. Ahead of a matchup with the Jackson, Buffalo Bills star Von Miller spoke about the QB’s situation, saying Lamar should be the highest-paid signal-caller in the NFL because he’ll do anything to win football games.

Lamar Jackson is currently playing on a fifth-year option after refusing to discuss any offers for a new deal prior to the campaign. So far, his decision is paying off. The Ravens star is absolutely tearing up the league, ranking first in passing touchdowns with 10 and also sitting fifth in rushing yards. The definition of a dual-threat. Per ESPN Stats And Info, he’s the first player since 1970 to rank top-five in both categories.

Miller has a point, though. Jackson is extremely valuable and can truly do it all at the QB position.

“Lamar is as dynamic as it gets,” Miller said. “Early on in his career, they tried to say he was just a runner. He has done nothing but prove that he’s the total package.” 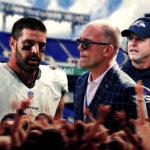 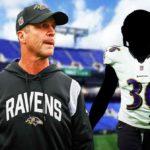 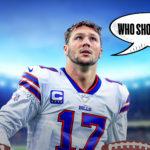 Adam Schefter reported that Lamar Jackson turned down a $250 million extension and apparently, the Ravens offered him a larger yearly salary and more guaranteed money than Russell Wilson and Kyler Murray. However, Jackson wanted a fully guaranteed deal like the one Deshaun Watson received.

If he keeps playing like this, Lamar will get all the money he could possibly dream of come next spring. 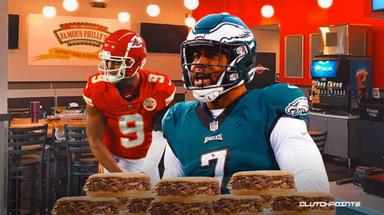 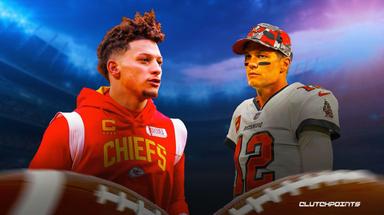