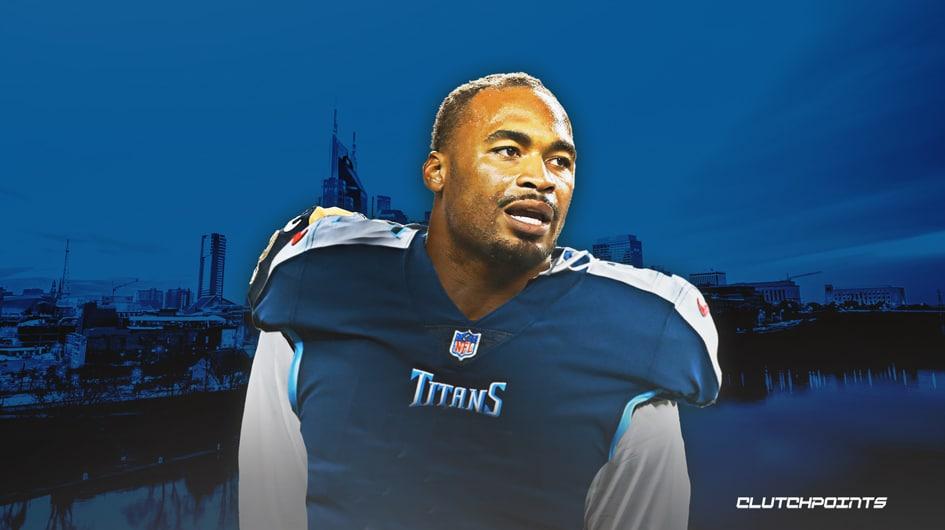 Robert Woods turned himself into one of the top wide receivers in the NFL during his five season stint with the Los Angeles Rams. But Woods will be set for a new start with the Tennessee Titans in 2022 after he was traded off the Rams this offseason.

Woods was brought in to help a Titans offense that likes to run before they pass. The tandem of A.J. Brown and Julio Jones did not pan out as expected last season, so now that they are gone, it will be up to Woods and 2022 first-round pick Treylon Burks to do what Brown and Jones couldn’t do last season.

At first glance, it seems like Woods would be set for a very productive fantasy football season. But that may not be the case for a couple of reasons, and it’s fair to wonder how the former Rams star will fare in an offense that is radically different from the one he is coming over from in Los Angeles. Let’s take a look at Woods fantasy football outlook for the 2022 season and see what should be expected of him this upcoming season.

Woods was off to another good start last season with the Rams, hauling in 45 passes for 556 yards and five total touchdowns (four receiving, one rushing). But then he tore his ACL during a practice, and his season was over in the blink of an eye. Woods would go on to get a Super Bowl ring for his help with the Rams early in the season, but he ultimately ended up missing the big game.

The Rams signed Allen Robinson in free agency this offseason, and quickly moved on from Woods as a result. The Titans were probably happy to pick up Woods, who has proven to still be productive, for the small price of a 2023 sixth round pick. Now Woods figures to be the top target of the Titans offense in 2022.

On the surface, Woods seems set for a big campaign. Aside from Burks, he doesn’t have a ton of competition for targets in the Titans offense. Ryan Tannehill has proven to be a pretty capable quarterback over the past few seasons, and as Brown has shown in previous seasons, wide receivers can succeed playing in the Titans offense.

The problem is that the offense revolves around star running back Derrick Henry. Tennessee has made a habit of steamrolling their opponents on the ground over the past few seasons with Henry leading the way, meaning the passing game has come secondary. Brown blossomed as the top wideout, and while Woods isn’t close to being as good as Brown, it’s not a stretch to expect him to be able to have similar success in the offense.

Woods is a very good fit for Tennessee’s offense in the sense that he can get open at all three levels of the field. That will allow Tannehill to have an option on crucial plays in the passing game to constantly hit. 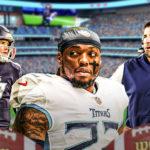 But Woods is still recovering from his ACL injury, and may not be ready for Week 1. Reports are saying that he’s progressing well, but he still isn’t a certainty to be suiting up when the season starts up. That immediately takes away from Woods’ fantasy value.

And again, Woods is going to have to find a way to stand out in a run-heavy offense. Tannehill attempted less than 30 passes nine times last season, meaning that even though Woods should lead the way in targets, it doesn’t automatically make him a sure bet for production. There are games where Tannehill may only look his way four or five times; what he does with those targets will be very important for fantasy owners.

Woods is projected to be a top 40 receiver heading into 2022. That may seem a bit low, but given his health status and the fact that he will be joining a new offense, Woods shouldn’t be expected to produce like he had been producing earlier in his career. Burks may also emerge as a top target alongside Woods, which would decrease his value even more.

Overall, Woods will start the season as a backend FLEX option who may be better served starting on the bench before making a final call. Woods may not be ready for the start of the season, and even if he is, he’s going to have to get himself incorporated into a new offense quickly. Woods has a bit of upside, but he’s probably going to be drafted in rounds 13-15, making him a solid bench option who could become an important asset later on in the season.