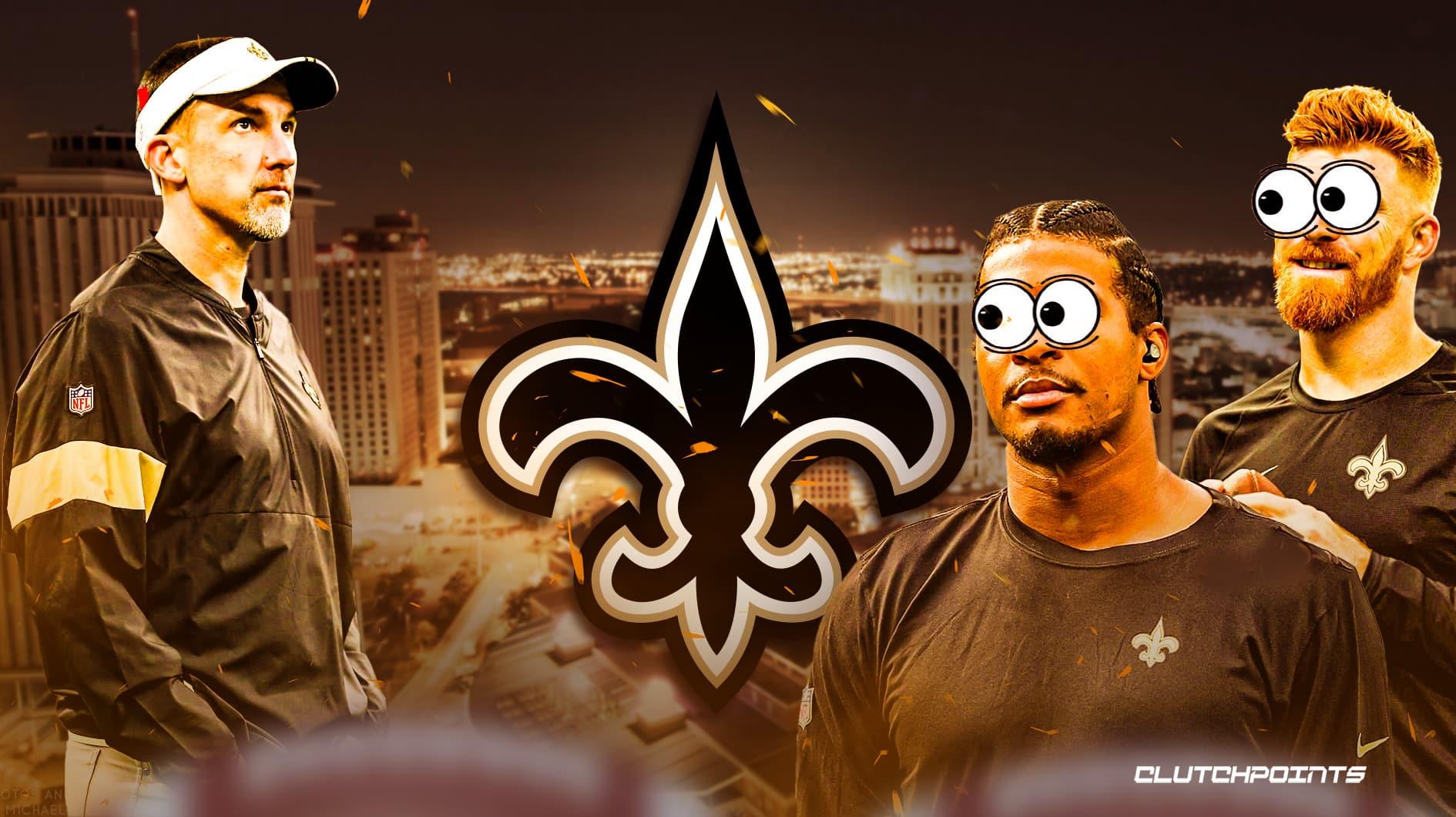 The New Orleans Saints struggles continued in Week 9, as they suffered a 27-13 loss at the hands of the Baltimore Ravens. Under center for the Saints, Andy Dalton struggled for much of the game, and it raised the question of whether head coach Dennis Allen would consider sending him to the bench in favor of Jameis Winston,

Winston is healthy after dealing with a back injury early in the season, but Allen has continued to roll with Dalton as the team’s starting quarterback. And even with Dalton’s ugly outing against the Ravens in Week 9 now in the books, it doesn’t sound like Allen is in a rush to change anything in regards to the Saints starting quarterback job.

“DA was asked if this game changes the commitment to Dalton. He said ‘No, whatever it’s been, 5 weeks, I think our offense has been pretty good … this was not a good game tonight. … I’m looking at this as we had a bad day at the office offensively tonight.'” 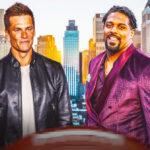 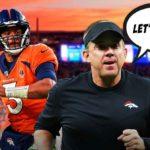 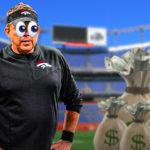 This is a strange response from Allen, as the Saints are now 2-4 with Dalton starting for them this season. Winston only went 1-2 in his three starts, but he was playing injured and was without some key pieces of the offense. Some of those pieces are still missing, but after Dalton’s latest showing, it feels like it wouldn’t hurt to give Winston another shot.

But Allen doesn’t appear interested in doing that, and it looks like Dalton will be set to return to the field in Week 10 as the Saints take on the Pittsburgh Steelers. That will be a great opportunity for New Orleans to turn things around, but if Dalton struggles again against the Steelers, Allen may have no choice but to throw Winston back into the action.