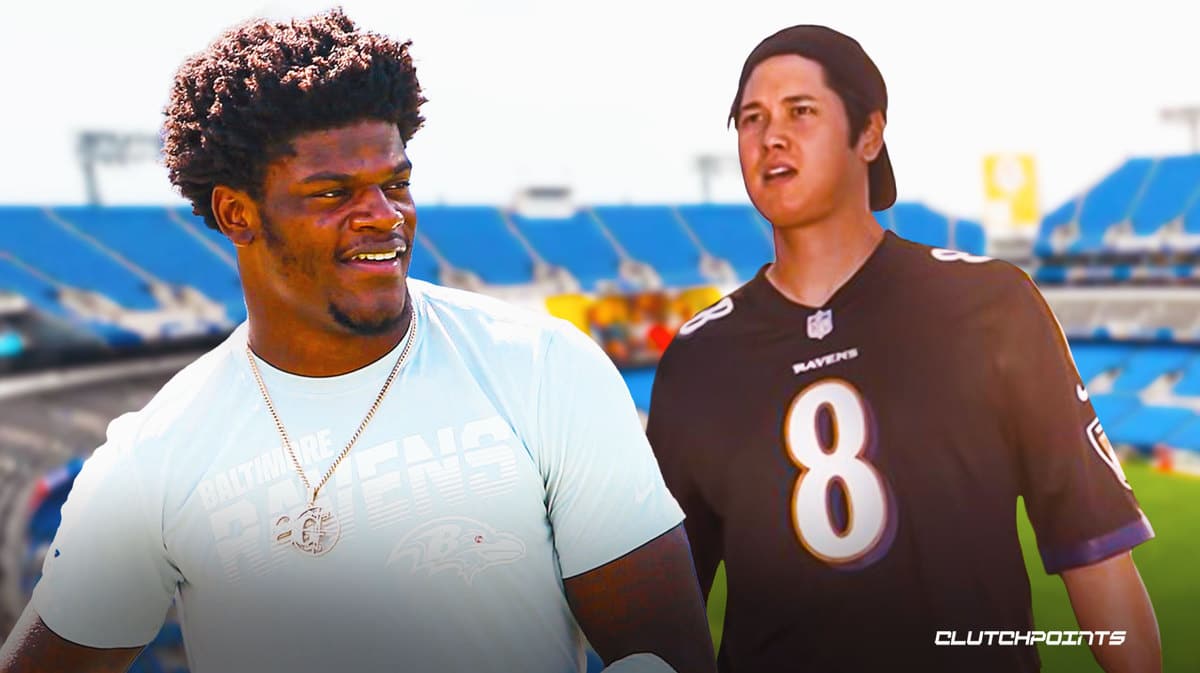 Unanimous MVP recognizes unanimous MVP. It’s a tale old as time; there’s just nothing that beats the respect you have for a peer of comparable stature and achievement. If it’s 2021 American League MVP Shohei Ohtani who’s honoring you, then you are doing something right in your career, and that’s exactly what happened to the 2019 NFL MVP, Lamar Jackson.

Before the NFL season opener between the Los Angeles Rams and the Buffalo Bills, the Los Angeles Angels pulled up wearing their favorite NFL jerseys to celebrate the kickoff of the new season. Ohtani wore Jackson’s Baltimore Ravens uni, much to the chagrin of those who religiously follow both baseball and football.

Ohtani’s tribute to Jackson should be cause for some reprieve for Ravens fans, who were met with the unfortunate news of failed contract extension talks between the team and its cornerstone despite negotiating since the beginning of the offseason.

Jackson suffered through a bit of a down season last year, finishing with only 16 passing touchdowns against 14 interceptions, while missing time with injury as the Ravens missed the playoffs. But Jackson is betting on himself, and rightfully so, as his 2019 season proves he’s one of the best dual-threat quarterbacks in the league, leading the league in passing touchdowns and quarterback rushing yards en route to being the youngest QB to win the coveted MVP award.

Perhaps this is why Ohtani is enamored of Jackson’s playstyle, with the two being unstoppable threats on two different facets of the sport. Of course, Ohtani is a different animal, pitching as an ace and batting like a cleanup hitter, but still, it’s not difficult to see why Ohtani in particular will be drawn to Jackson.

Lamar Jackson and the Ravens are set to face the New York Jets on Sunday, September 11, at 1 PM ET. JUST IN: ‘We don’t have a plan B’: Bears’ push for new stadium gets strong message from ownership
Related TopicsBaltimore RavensLamar JacksonLos Angeles AngelsShohei Ohtani