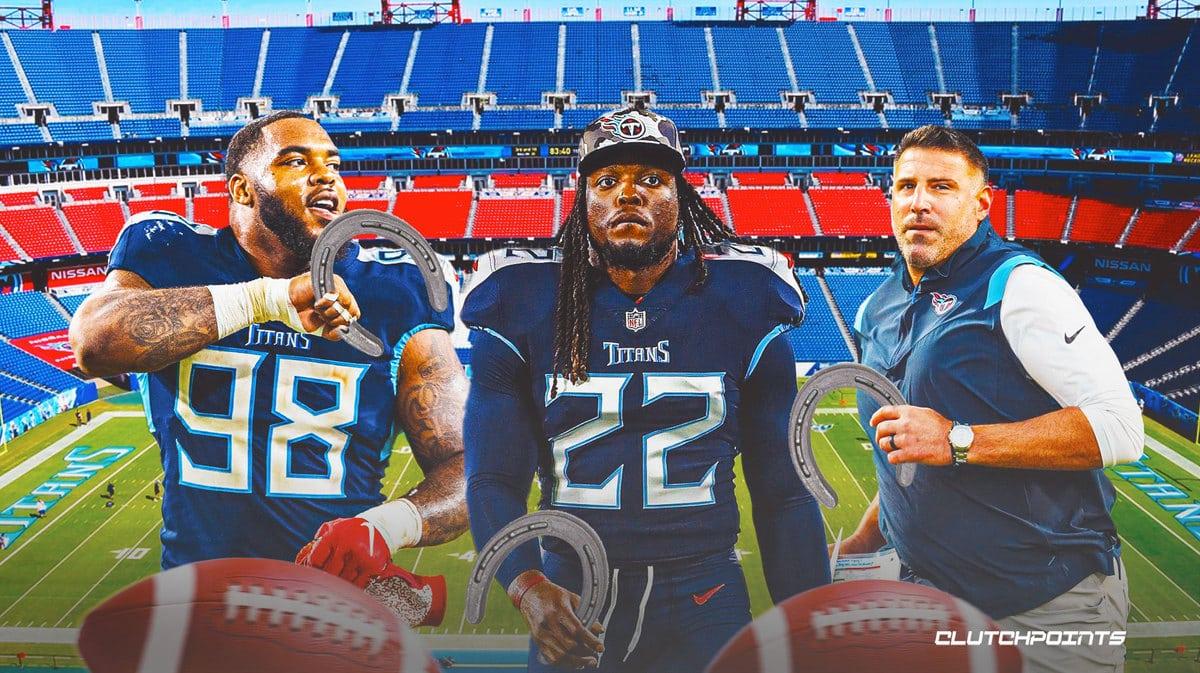 After a rough start to the season, it seems the Tennessee Titans are back on track. On Sunday, the team won its second straight game, this time 24-17 against the Indianapolis Colts on the road. Now, the Titans find themselves with a 2-2 record.

Tennessee is tied with the Jacksonville Jaguars at 2-2 for first place in the AFC South, and they’ll look to add to their solid start with a win over the Washington Commanders in Week 5.

But for now, head coach Mike Vrabel and the coaching staff have a lot to analyze and mull over from Sunday’s win. With that being said, here are three Titans’ takeaways win vs. the Colts in Week 4.

3. Second halves are still a problem

Despite the win, there are still some issues the team needs to address. Perhaps the biggest one is how the offense has developed a tendency to disappear during the second half of games this season. In its first four games, Tennessee has been outscored 64-7 by opponents in the second half. On Sunday, the Titans entered halftime with a 24-10 lead. Then, they failed to score again in the final two quarters forthe third time this season.

Their inability to put points on the board late in games leaves the opportunity for a comeback from the opposing team. Had the Colts’ offense not struggled in the second half, too, the Titans may have found themselves playing in overtime.

With three out of the four games being decided by one possession, the Titans need to be more active in the second half. As of now, they won two of those close games, but with the Kansas City Chiefs, Green Bay Packers and Los Angeles Chargers on the schedule, a weak second half could be costly. Unless they figure out how to maintain their solid play from the first half into the second half, things could get ugly for the Titans as they prepare to face more difficult opponents.

2. Defense is key for the Titans

While the offensive unit has had its ups and downs, the defense is one of the bright spots for the Titans. The Titans limited the Colts to just one touchdown in the second half in Week 4. That was especially crucial considering Tennessee didn’t score at all themselves in that half.

If it was not for the strong defensive performance, the Titans would most likely not away back with a win. Two of the team’s touchdowns originated from forced turnovers. The first came after a strip-sack which was recovered by the Titans. The second came via an interception by nose tackle Teair Tart that set up the Titans in prime field position.

In the fourth quarter, when the team was ahead by just a touchdown, the defense forced another fumble. Then, with two minutes left in the game, the Titans made a big stop with a sack on Colts quarterback Matt Ryan. This was the fifth sack by Tennessee on the day. Indianapolis ended up going for a field goal but missed, essentially ending any chances of the comeback.

Also, the Titans limited running back Jonathan Taylor to just 42 rushing yards. This was the lowest mark by the Pro Bowler this season. As a team, Indianapolis had only 38 yards on the ground due to five tackles for loss by Tennessee, more evidence that it’s the defense putting the Titans on their back.

1. Derrick Henry is back

The 2021 season was a tough one for Derrick Henry. After a career year earning NFL Offensive Player of the Year in 2020, the running back played in just eight games due to a foot injury. In three games in 2022, it looked like he was not in his best form yet.

However, on Sunday, Henry had his best game of the season, surpassing the 100-yard mark for the first time this year. He finished with 22 carries for 114 yards and a touchdown. He had 99 yards in the first half alone. Additionally, the former Alabama Crimson Tide star caught three passes for 33 yards.

.@KingHenry_2 bounces outside for a @Titans TD!

His first half alone is worth a highlight reel. His second-half performance followed Tennessee’s tendencies of not producing much. Still, after a big injury that limited him for half a season, almost 100 yards in two quarters is a good sign that he might be returning to the top of his game.

Henry has now scored in the last three games after failing to do so in the season opener. Although it might be a bit early to confirm it, he is showing that he can still be a major X-factor for the Titans’ offense. If the team wants bigger things, it will all depend on how Henry performs. If it is anything close to what he did Sunday, Tennessee is in good shape.