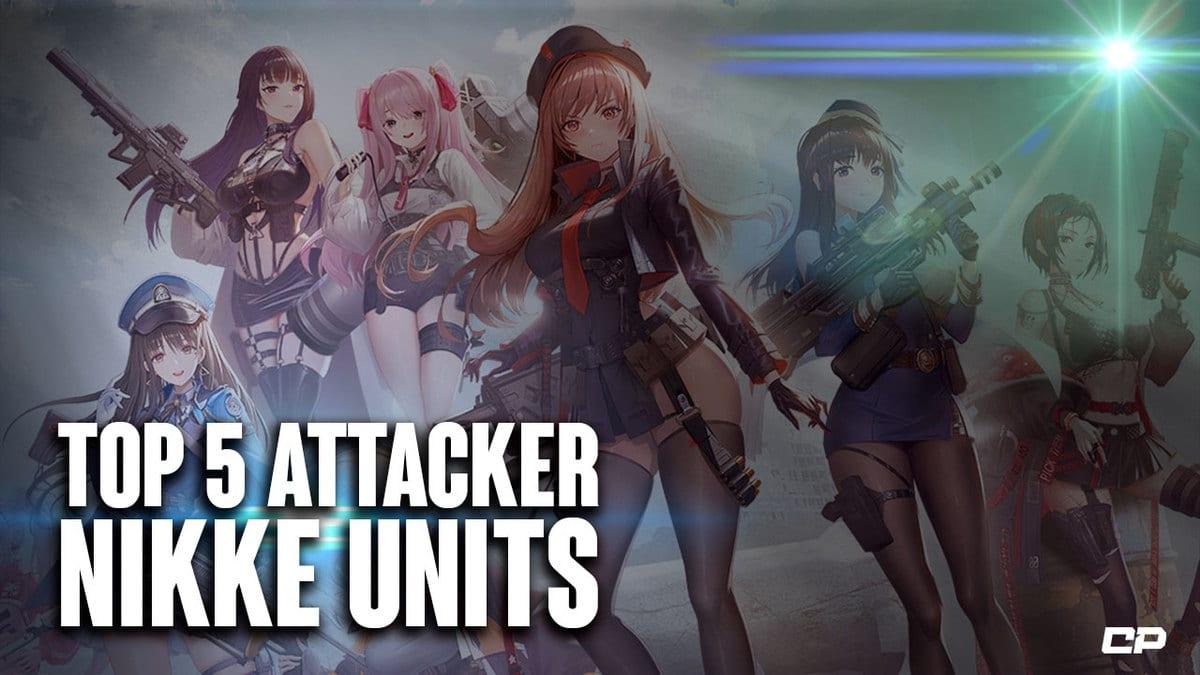 5 Attacker NIKKE you would want to have in your team will be listed here and given their descriptions for you to understand their kit. These are the best NIKKE in the game up to date to accompany you for your playthrough. These NIKKE have some of the highest base stats and damage multipliers, which would make them the best for the first time of your playthrough. Regardless of the difficulty, these NIKKEs will surely be superior to the challenge due to their overwhelming kit. Here are 5 Attacker NIKKEs you would want to consider in getting in your team. Scarlet is an Electric elemental SSR grade NIKKE that uses an Assault Rifle for her weapon. She is marked as an Attacker in-game and part of the Pilgrim Faction so rerolling for her would be really hard. She has a high risk high reward playstyle with having herself at low hp for her full potential to be unlocked. If she is at her peak, she can definitely clear out everything in front of her with her unique style of firing, but deadly to deal with. She is bound to deal the highest dps in the team due to her attack buff and crit rate and damage buff generated in her skills.

Drake is a Fire-elemental SSR grade NIKKE that uses a Shotgun for her weapon of choice. She is marked as an Attacker in-game and part of the squad of Matis. Drake is considered to be one of the best NIKKE’s to start off as she can boost her own ammunition capacity, hit rate, and attack with her passive and active skills. Her multipliers on her abilities are off the charts. She has one of the biggest damage dealing burst skill with over a 1254% of her attack as her damage. Drake is equipped to last more on dealing her dps than reloading due to her max ammunition capacity boost. Now, Guillotine is an Electric-elemental SSR grade NIKKE that uses a Minigun for her weapon. Unlike Drake’s Shotgun of having heavy attack bursts in intervals, Guillotine boasts on having a constant damage output consistently due to the nature of her weapon. She is marked as an Attacker in-game and part of the Extrinsic squad. Guillotine has a huge Bleed detonation multiplier. She also has a very critical hit rate and critical hit damage. With the perfect build on her, she can deal massive dps if crits landed more often. She’s definitely someone you should consider getting with high dps output, along with crit rate and damage that can match most dps. Snow White is an Iron elemental SSR grade NIKKE that uses an Assault Rifle as her weapon of choice. She is marked as an Attacker in-game and part of the Pioneer squad. She has abilities that would deal bonus damage on enemies she is focusing on. She also has a unique burst skill where she changes her weapon in use and charges within 5 seconds to deal a maximum of 1000% damage of her attack. Much like Drake, she can clear out enemies with high hp, especially bosses that would have big hp pools. 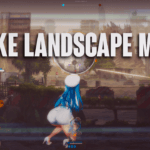 How to play NIKKE in Horizontal, Landscape Mode 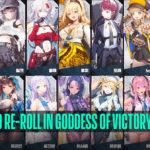 NIKKE Re-Roll Guide: How to Re-roll in NIKKE Another to consider for Attackers is, Privaty. Privaty is a Water elemental SSR grade NIKKE that also uses Assault Rifle as her weapon. She is marked as an Attacker in-game and part of the Triangle squad. Her specialty is empowering herself and her allies by maximizing their ammunition capacity and reload speed by 50% after using her burst skill. Her skill is something that players would really gun for due to its utility of having a 3 second stun as well as a reduction of idle time reloading. Privaty surely is a big pick up for each team.

Privaty’s 1st Passive Skill: Ex Magazine
Target   Affects all allies. Cast when entering Full Burst mode.
Ally   ATK ▲ 23.61% for 10 sec.
Ally   Reloading Speed ▲ 51.16% for 10 sec.
Ally   Max Ammunition Capacity ▼ 50.66% for 10 sec.
Privaty’s 2nd Passive Skill: LD Assault
Target   Activates when the last bullet hits the target. Affects the target.
Enemy   Deals 85.79% of ATK as Additional Damage.
Target   Affects the enemy hit by the last round of ammunition if they are Stunned.
Target   Deals 1089% of ATK as Additional Damage.
Privaty’s Burst Skill: AK Missile (40s Cooldown)
Target   Affects all enemies.
Enemy   Deals 457.87% of ATK as damage.
Enemy   Stuns for 3 sec.
Given these 5 NIKKEs as recommendations, players can still be flexible on their squad, which they see fit for their team. They can also just gun for all their waifus regardless of combat ability. This is just a guide to know which attacker NIKKE is viable for metagame and their overall usefulness in clearing your playthrough.
For more Gaming news from us, click here.