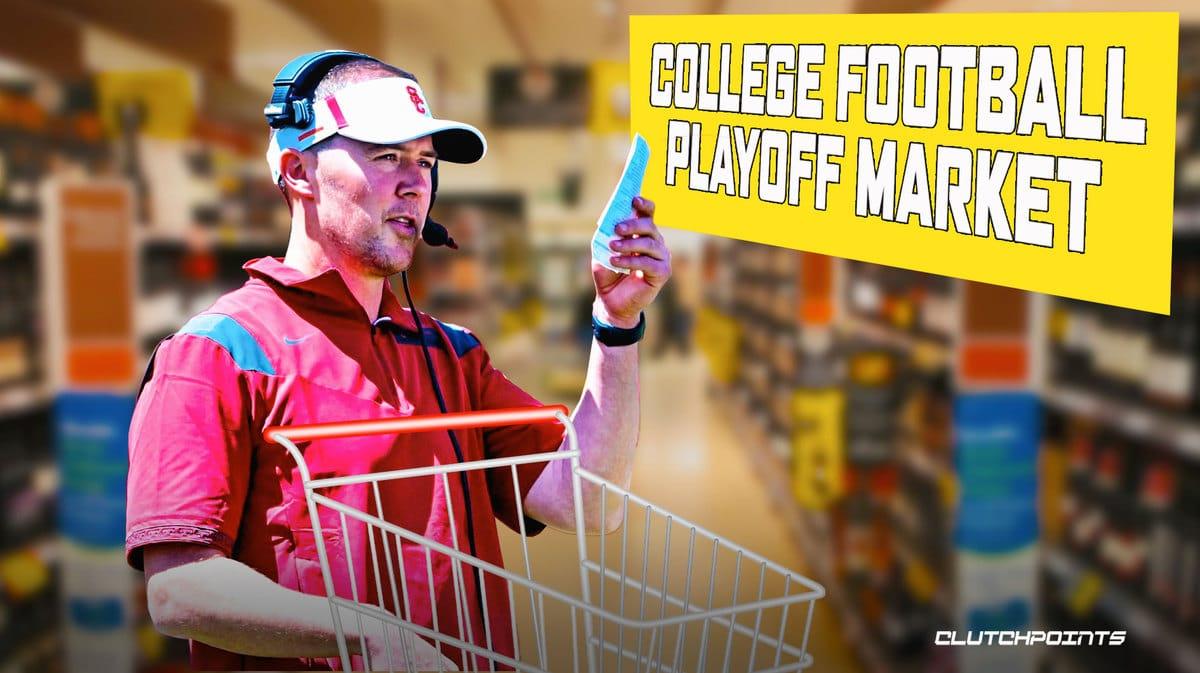 The latest College Football Playoff rankings dropped on Tuesday night, and the USC Trojans currently sit at no. 6. Despite a huge 48-45 win over Pac-12 rival UCLA, the Trojans still haven’t done enough to crack the top-4 of the rankings, largely because of the strength of the LSU Tigers’- who sit at no. 5- wins this year.

But fret not, Trojans fans. College Football Playoff chair Boo Corrigan revealed what the committee would like to see from Lincoln Riley and company. Here’s what the committee is looking for from USC football down the stretch of the season, according to Heather Dinich of ESPN.

The College Football Playoff committee would like to see USC’s defense put together a “stronger showing.”

Not only that, but they would also like to see the Trojans impose their will more often in situations like the one they faced against UCLA.

Basically, Corrigan and company want USC football to play better defense and beat the pulp out of their opponents more frequently.

With the Trojans’ College Football Playoff hopes still alive, this is a pretty straightforward to-do list from Corrigan. 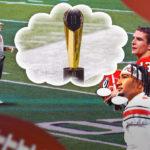 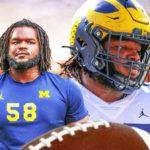 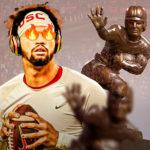 While LSU and TCU losses would help, the Trojans must go out and beat Notre Dame this weekend, then secure the Pac-12 championship.

The Trojans’ leaky secondary will need to start playing better. And they’ll need to win these next few games by a fair margin.

But it seems like they have a pretty good chance of being one of the last four teams standing if they do that.