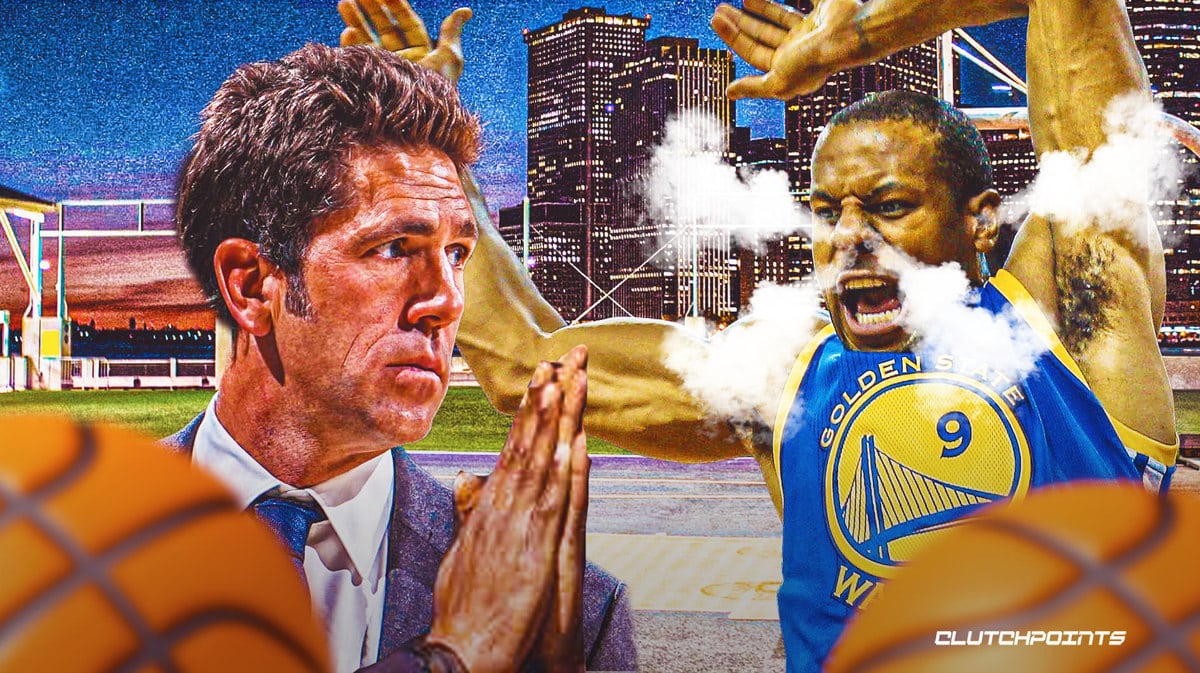 While Iguodala’s production has dipped as he continues to age, there are things he brings to the Warriors that others just couldn’t do. That is why he remains an indispensable piece for the organization.

Speaking with Tim Kawakami of The Athletic, Myers shared why Iguodala is a “great presence” for them. The Golden State exec highlighted how “he is one of the few people in the world that can look [Stephen] Curry or Draymond [Green] or Klay [Thompson] in the eye and meet them at their level, but also grab a Jordan Poole or Kuminga or Wiseman and speak to them, encourage them.”

As Myers noted, “there’s no one else in the league who can do that for our team,” per Heavy.com.

Bob Myers added that should Andre Iguodala decide to return, he won’t simply be doing a mentorship role but will also play instead. He emphasized that they “have pursued him more than he has pursued us.”

The Warriors are giving Iguodala time to decide about his future, and if he decides to return, they would welcome him with open arms.

For what it’s worth, Stephen Curry and Steve Kerr seemingly had the same sentiment as Myers has. The two acknowledged the tremendous value that Iguodala brings, which is more than what any player on a minimum deal can provide.